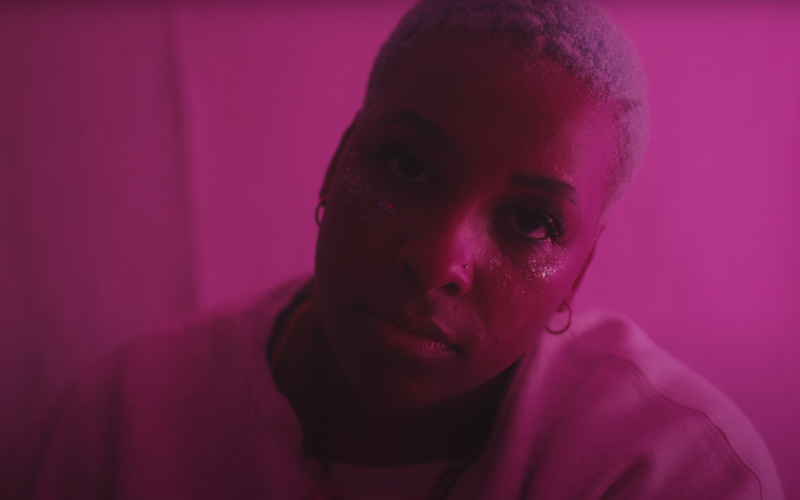 This one's for the lovers. For soft, loving kisses in bed seconds after waking up. For (hopefully) making it through quarantine with someone you still like. For interlocking fingers and swinging arms across the park, the beach, the city streets. For loud laughs while having a few too many drinks at the bar. For the thought and the care they put into the things they give to you. For day trips and weekend trips and international flights next to the person you want to share a lifetime of adventures with. For their light touch in public just to let you know they're right beside you.

For the soft body pressed against you while you sleep. For the lunches and dinners out, sharing bites of each other's entree. For singing love songs at karaoke to each other, for hearing a love song and having its feeling grab you tightly, for the love songs playing in the background while lips and bodies move all around each other. For drinking in the summer sun together, for smoking a little weed before bed. For nights out and nights in with the one you love. For the couples who are really about that "us vs. everybody" life. For Sunday morning coffee at the dining table and gazing into each other's eyes. A variety of feelings crop up when listening to last year's Flowers in the Void, but the indelible "Sade to Infinity" pushes most of those emotions to the side in favor of crafting a pure love song, a testament to holding each other tight while in the throes of lovers' music. LIV†—part of a very short conversation regarding Seattle's very best R&B artists—specifically wrote the song about her own partner, crafting a Black queer love anthem in the process.

In the face of judgment, discrimination, and outright violence, the twin pillars of being Black and identifying as queer requires a particular amount of fortitude for the sake of that rush you get when you're in love; a pulsating of the soul the more heteronormative and/or melanin-deprived have the advantage of taking for granted. Even in taking back the power to publicly love whomever you want, the dangers which persist for our LGBTQ brothers and sisters, friends, and neighbors exist prominently in "Sade to Infinity," scrawled right in there with the day-drinking and slow dancing.

The image of LIV† on her phone rocking the Lakewood t-shirt from eTc Tacoma's famed Every End collection, cycling through anti-queer propaganda opens the gorgeous, Bailey Williams-directed video for "Sade to Infinity." (The video itself, entirely self-funded, also boasts a crew nearly entirely made of people of color, which is a revelation in and of itself.) She gets a message from her partner asking if she's on her way home moments after a police vehicle rolls by. They're transported to a vivid world of bright colors; blanket forts under the glow of pink lighting, a blue couch in the middle of a field surrounded by tall trees and the comfort of a grey sky, the flower petal-laden stage of the Paramount Theatre.

Dancing on the aforementioned stage (as well as chasing each other through the rows of seats) as well as in the kitchen in front of a Fela Kuti poster and their refrigerator. Gazing into each other's eyes on the living room floor. Flowers also adorn the area surrounding the blue outdoor couch, not thrown into the void but offered as an acoutrement to a very real love playing out in these luxurious settings. The video for "Sade to Infinity" represents the love these two women share existing in a safe space, exactly where it deserves to live.

Here's what LIV† had to say about the video. Watch it in all its picturesque glory below.

“During these times Love is a risk, especially black queer love. The love we feel with our partner, our family members, or even friends, can sometimes feel both euphoric and scary all at the same time. When everything is constantly at risk, how do we exist and or escape while keeping our love safe? Sometimes to be protected, we have to build our own world inside of all the chaos. “SADE TO INFINITY” aims to shed light on the world those of us black folk in the LGBTQ community must sometimes create in order to safely exist.” 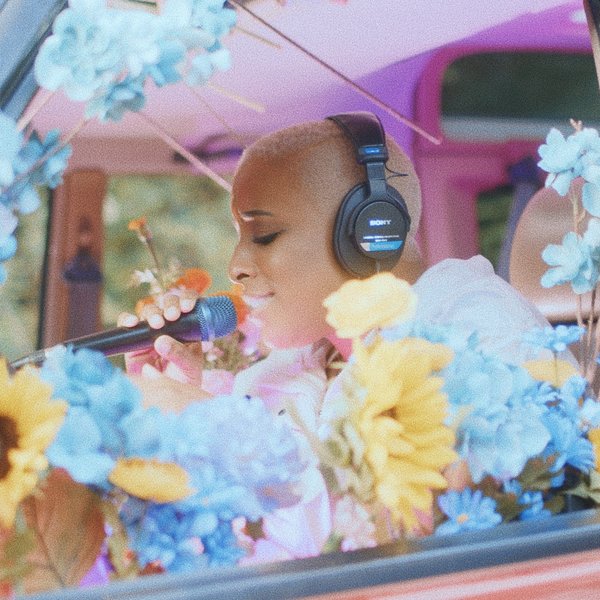 Anxiety Courses Through LIV†'s Flowers in the Void

What's going on in the world was inescapable in the woefully undervalued Seattle artist's mind while writing her latest EP. Martin Douglas explains. 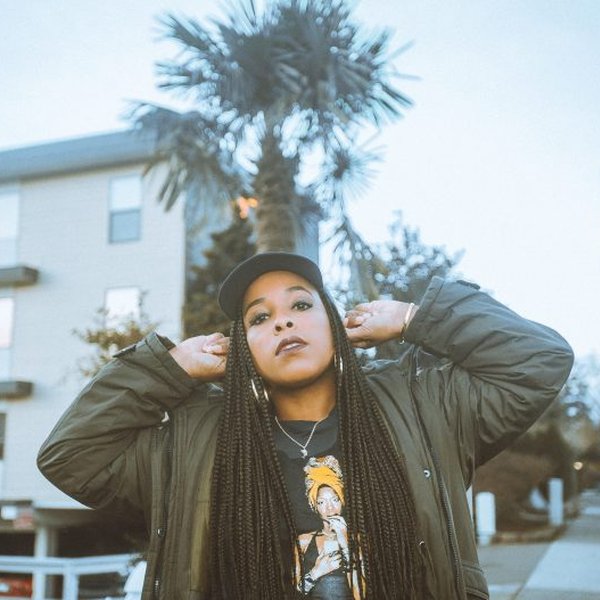 The Tacoma native's recently released EP is a remarkable twenty minutes of singing and rapping, of sex and self-love. Martin Douglas investigates. 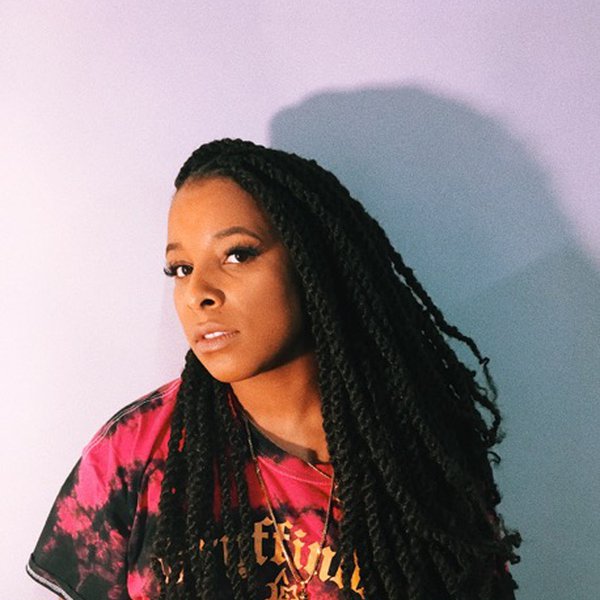