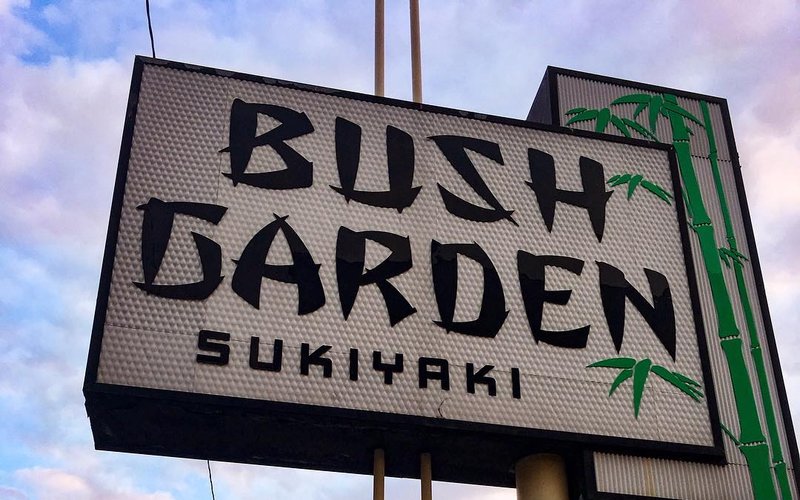 Bush Garden is a Japanese restaurant that opened in Seattle’s Chinatown International District more than 60 years ago. It became the first restaurant in the US to have a karaoke bar, and was the second Japanese restaurant in Washington state. Back in 2016, the building it was in sold to a developer. The owner, Karen Sakata, and Cynthia Brothers of Vanishing Seattle spoke on Sound & Vision to talk about the history of the space and its future.

Bush Garden was a huge restaurant that could serve up to 450 at any one time, and it also served as a gathering space for Japanese immigrants and the Japanese American community. As Sakata says: “Waitresses were from Japan or they were second generation Japanese. All the chefs were from Japan, or second generation. So, it was a place to hold culture, hold community, and relationships. Waitresses could come and speak their home language.”

And Sakata experienced that community first hand when she worked as a bus girl at Bush Garden in high school: “It had its own culture within itself, and then its extended culture out to the community. It’s just one of those places where everybody just came and connected with each other.”

Cynthia Brothers is creator of Vanishing Seattle – an Instagram page that documents historic spaces that have been sold to developers. Vanishing Seattle also created a documentary about Bush Garden. Brothers cites the space as “the centerpiece for a lot of [her] personal growth and activism and involvement.”

The building that houses Bush Garden was sold to a developer that planned on creating 17 stories of market rate apartments, as well as a retail space. But, since the building is in the Chinatown International District, it’s in an area with a historic designation – meaning there are a lot of requirements on developers. The community has also been pushing back, and the development was on hold even before the pandemic hit in 2020.

But, since the pandemic hit, Bush Garden has been on hiatus. The restaurant plans to eventually reopen in a new space in the Chinatown International District in 2023. It will be occupying a space in an upcoming housing development called Bob’s Place, named after Filipino activist and Bush Garden regular, Bob Santos. He championed the Chinatown International District in the '60s and fought to preserve low-income housing in the area. Sakata explains that Uncle Bob, as he’s frequently referred to, “was a strong vocal advocate for the community” of people living in the International District, particularly those who didn’t have strong English skills.

Bush Garden is tied to activism and community, and Brothers expands on that relationship and her personal connection, saying, “There’s so many community grassroots groups that Bush Garden was their meeting place, including the Chinatown International District coalition that I was a part of. It makes me feel very comforted that Bush Garden is going to be going into a new space, but I think there is still a community vision around the original building. That building goes back over a hundred years, over a hundred years of Asian American and migrant history.”

Bush Garden was a living legacy, a place full of history and regulars that could always draw people into a community – Sakata remembers, “As we transitioned into English karaoke, it was really a place for a lot of AAPI young people. That was like the place to be. It was always crowded, but it was all AAPI folks. It was just a place for a lot of the community to gather and connect with each other and hang out and be seen, you know?” 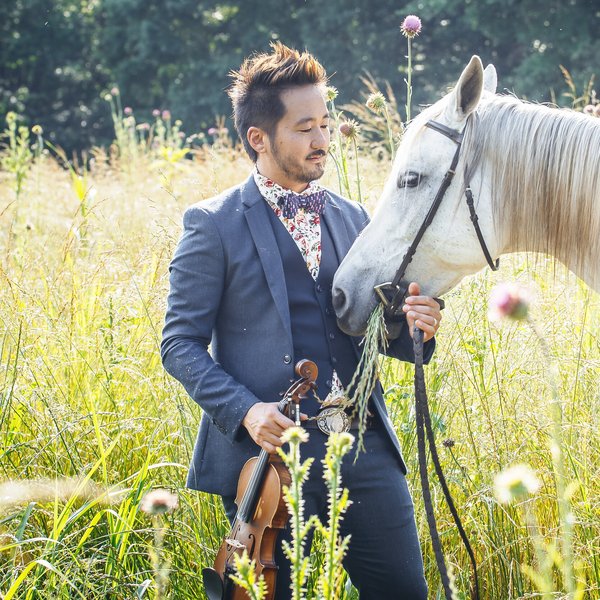 With Emigrant, Kishi Bashi Continues to Share the Concept of "Omoiyari" to the Masses

The Japanese-American singer/songwriter/multi-instrumentalist returns today with a new EP. 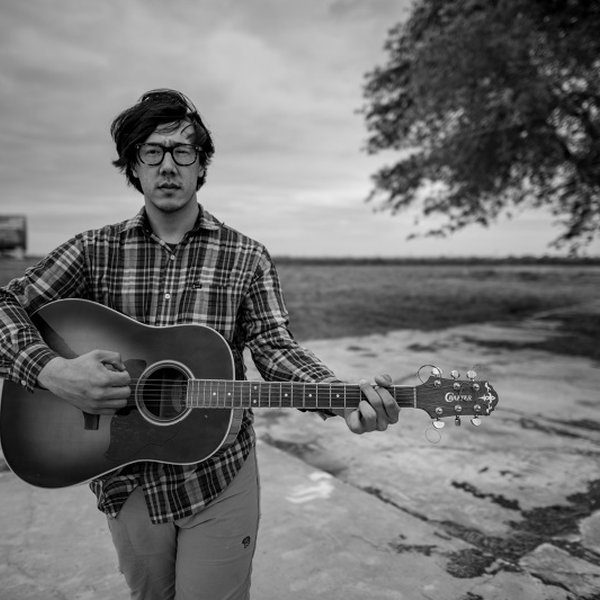 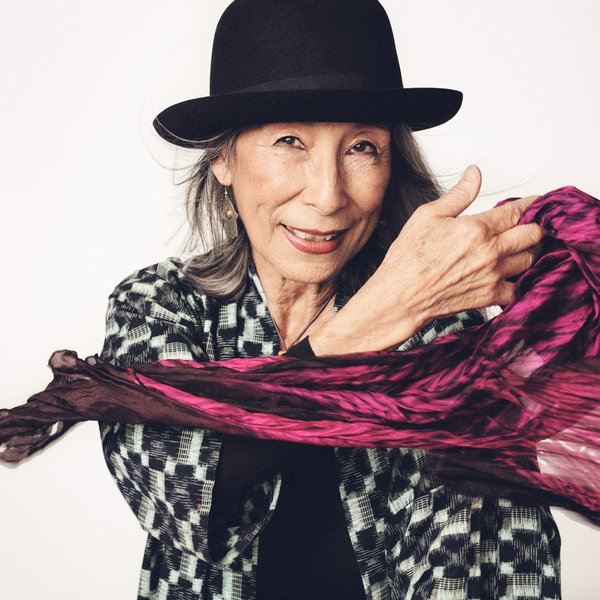 From a Japanese Internment Camp to Broadway, Hollywood, and Activism: Nobuko Miyamoto Shares Her Story in Album

KEXP's Sound & Vision speaks to Nobuko Miyamoto, whose latest album, 120,000 Stories, was named after the approximate number of people who were sent to Japanese internment camps during World War II.