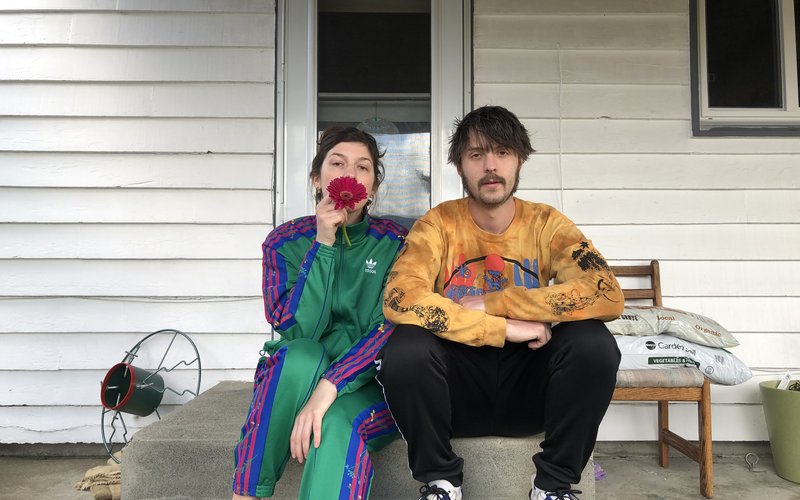 When it comes to dreamy experimental pop, you can always count on Hush Hush Records to deliver. The local label’s spent nearly a decade making its name on leftfield late-night listens that brood in cinematic fashion. To love one release is to likely love the rest of them. Hence, Clay Beds are a must-listen.

Following in the footsteps of Cock & Swan and NAVVI, Clay Beds are a duo that fuses John Anderson’s soporific electro-acoustic productions with Hailee Rogers’ gossamer vocals to create a sensual and soothing sound appropriate for both bus rides and bedrooms. In April, they unveiled their debut full-length Kisses via Hush Hush which builds upon the duo’s 2019 self-titled EP with a cleaner and more confident sound.

Today, KEXP is excited to premiere the video for Kisses track “Step Off the Boat.” Using the rainy landscape of the duo’s Tacoma habitat, the grey-hued backdrop sets the perfect tone of the song’s gauzy textures while shots of Rogers in a rose-filled bathtub fit squarely with the seductive — nearly raunchy — lyrics. “I wanna make love to you all night long,” coos Rogers. “I wanna make love to you babe /Put it in my /If I want it in my /If I tell you pick it up /Pick it up.” Oh my!

"’Step Off The Boat’ was one of the last songs we worked on for Kisses,” Rogers and Anderson explain. “It was supposed to be the centerpiece of a more folk/guitar based project, but we decided that it really rounded out the album.”

They continue on, “The video is a compilation of footage from Hailee's ferry commutes from back when we were writing the album. Then we layered that with a more recent bathtub singing session.”

Watch the video for “Step Off the Boat” below and purchase Kisses via Bandcamp.

Over the course of 100+ releases, Hush Hush have proven themselves to be a singular entity in the vast expanse of music. Some of the label's artists wax poetic over their favorite Hush Hush works. 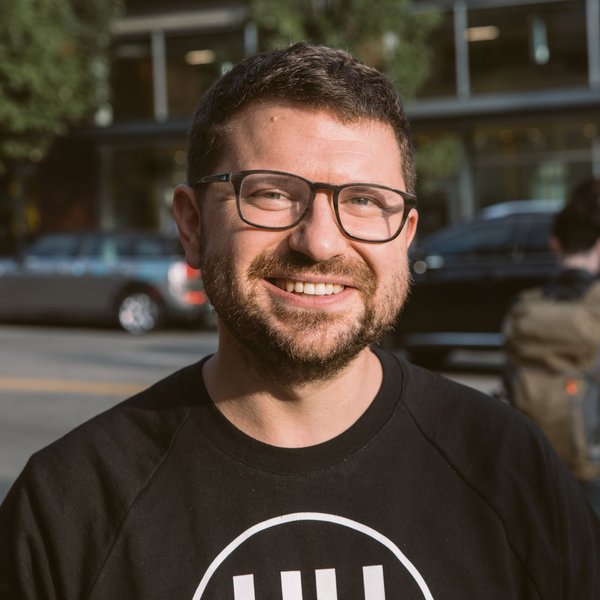 Hush Hush Records label-owner Alex Ruder chats with KEXP about how the label has grown, the people and artists who influenced him, and what it takes to run Hush Hush.