With the world slowly reopening, I’ve been thinking a lot about rebirth. There’s been a lot of discussion about the changes society as a whole might have after a year of isolation. Will we be kinder to each other? More courteous of others’ boundaries? More aware of our own and able to advocate for them? Or will we just fall into the same patterns we had before, as if nothing happened? On a personal level, can we ever really, truly change?

When I’m feeling good - mentally - I like to think, “Yes, absolutely. I am in control of my own actions.” But on the bad days, my brain resolves that I’m likely doomed to continue repeating the same patterns in perpetuity. Apparently, I’m not alone.

The latter thought is the thematic foundation of the latest single from Chicago-based musician Elliot Korte, who makes lush, experimental, orchestral pop under the name Bryan Away. Titled “Dreams & Circumstance,” the song was born during a depressive episode in 2019 when a week of complete isolation led the actor-turned-musician to channel his negative self-reflection into song. “I cling to my mistakes /Then I wonder why nothing's changed /I say it's not too late /I deny my own fate /Then continue to wait.”

The dense, guitar strummer changes form with the enlistment of Nandi Rose Plunkett AKA Half Waif. What was once a rumination on personal stagnancy becomes a narrative on a relationship that is only doomed to change. “I watch it all decay /Losing its shape /Saving face /Naysaying /The saving grace /The memory is fading,” sighs Korte in the first verse we hear from him, after letting Plunkett take the lead for the first two minutes. Korte had this to say about the song:

“I was thrilled when one of my favorite artists Half Waif was able to contribute. Her voice gave the song a whole new meaning. What began as a reflection done in isolation morphed into a reflection on a relationship. One with a dynamic where both people see the worst in themselves, don’t feel comfortable sharing, and allow the shame to fester into something that doesn’t heal.

"I rewrote most of the lyrics and developed a narrative where the couple does things together that would normally make them feel very close, like traveling to remote places and staying up all night taking psychedelics. But they never feel truly comfortable, and blame themselves for not being able to form a deeper connection.

"I was expecting Nandi to just sing the two verses, but she wrote these beautiful harmonies, changed the melody and perfectly captured the emotion of the song. It’s an incredible performance that still blows me away when I listen. I spent more time working on this song than any other on the album, but could not be happier with the end result.”

“Dreams & Circumstance” comes from Korte’s forthcoming full-length, Canyons to Sawdust, due for release July 9th, and follows previous singles “The Lake” and “Scenes From a Wedding.” The album was co-produced by percussionist James McAlister (Sufjan Stevens, The National), features a string quintet recorded in Brooklyn, and live musicians recorded in Korte’s apartment pre-pandemic. Listen to “Dreams & Circumstance” below and pre-order Canyons to Sawdust via Bandcamp. 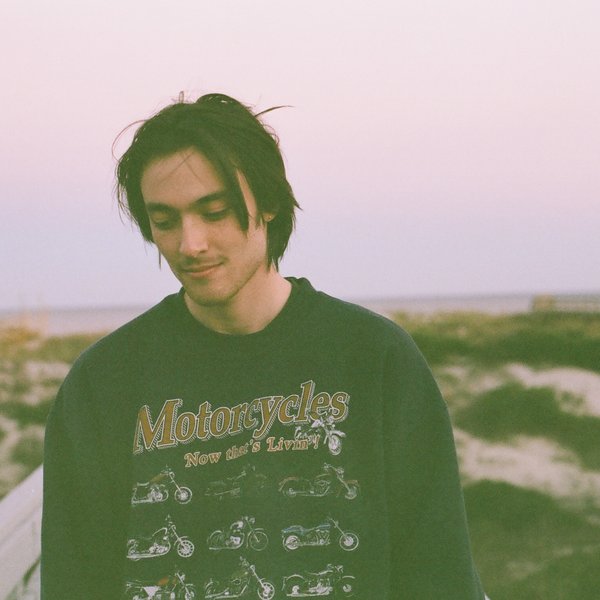 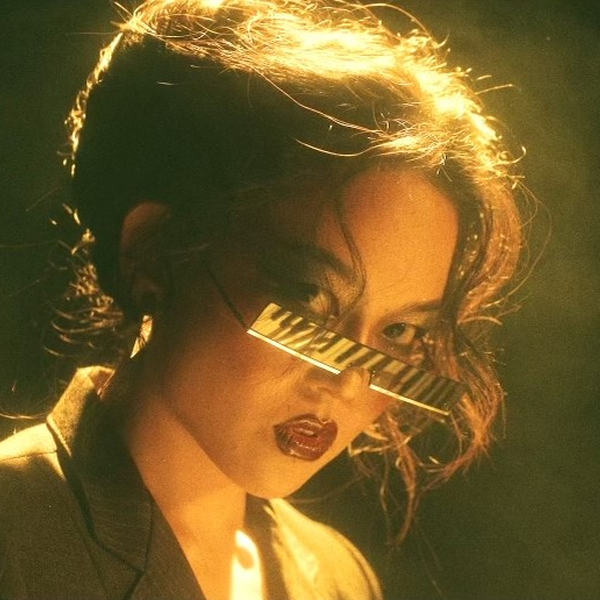