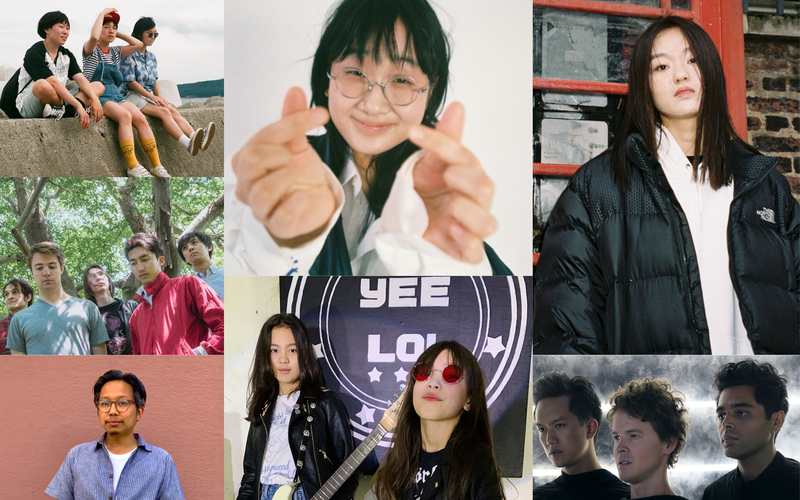 Since March 2020, on the first Friday of every month, Bandcamp has waived service fees for purchases to help out artists — financially — through the pandemic. These wonderful holidays are called “Bandcamp Fridays” and today may be the last Bandcamp Friday we see for a while. I wanted to share some of my favorite music I’ve found on Bandcamp recently, if you’re looking for something to purchase today.

I was inspired by the amazing staff of KEXP, who so eloquently described our celebration of Asian and Pacific American Heritage Month as Pushing Boundaries. We are celebrating the music of Asia and Pasifika and refuse to put any artists in a box or a group. Music from these regions are as diverse as any other music we play — maybe more.

So, here are a handful of my favorites. Buy this music, if you can, and thank me later. Also, you can tune into Drive Time today from 4-7 PM PT to hear these picks and so many more. Happy Bandcamp Friday!

Morningwhim - "Talking To Myself" [read more]

Yee Loi - No One Eats For Free

This is the best.  The antidote for anyone who has lost their joy for life or love of rock and roll. Inspired by the Ramones and classic punk rock, two young sisters, guitarist Rose (age 13) and lead vocalist Matilda (age 11) rock out.

Yukla Down - "Two Seven Heavy" off In Memory Of

Drinking Boys and Girls Choir - "Secret Revenge" off We, Do It Together

Korean pop punk from a compilation confronting misogyny in the Korean indie scene.

Rebellious, thrash punk.  Incredible musicianship with so many twists and turns it’ll have your head spinning!

A remarkable song/story about the George Igawa Orchestra, a big band formed inside a Japanese-American internment camp in Wyoming during WWII.  Who knew?  We all should.

Son Lux - "A Different Kind of Love" off Tomorrows III

Electronic avant-pop from this Brooklyn based artist that last August did a Bail Project Boiler Room fundraiser.

Powerful new song from Seattle’s Tomo Nakayamo written in response to the Atlanta spa shooting and the rise in violence against Asians across the nation. 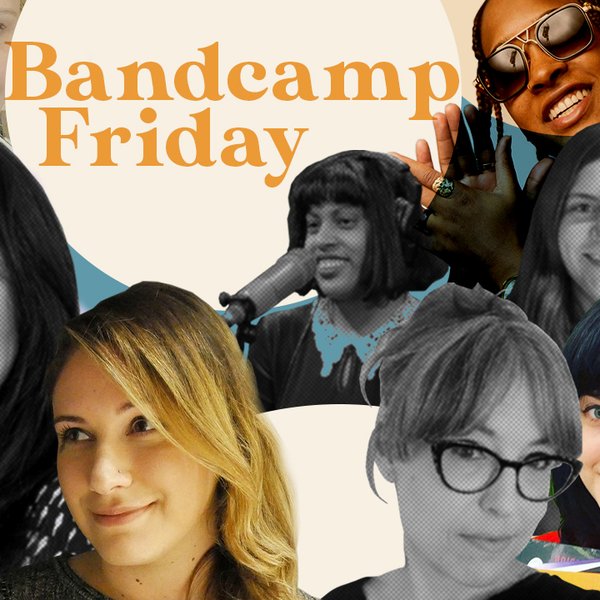 Listen in all day on 90.3 KEXP for features and DJ recommendations of artists you can directly support through 100% of Bandcamp sales. Here are KEXP DJs International Women’s Day Bandcamp Friday picks. 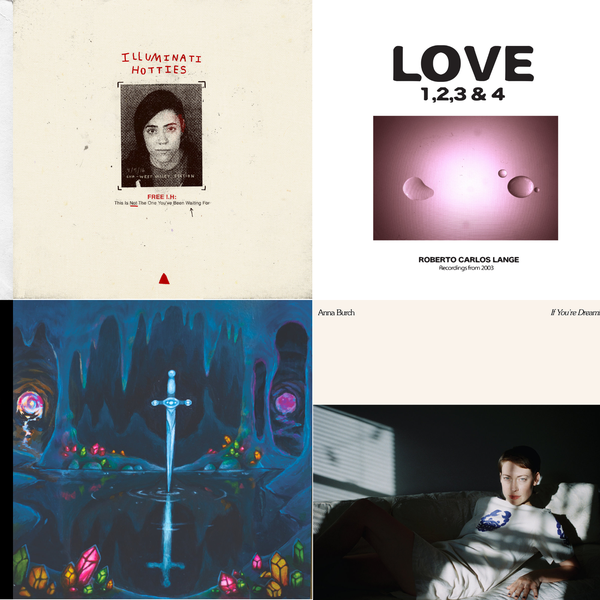 Add to Cart: Bandcamp Recommendations of Albums You Might Have Missed in 2020, So Far

To coincide with Bandcamp's latest revenue-waiving day, KEXP's Digital Content Team round up some albums you may have missed in 2020, so far. 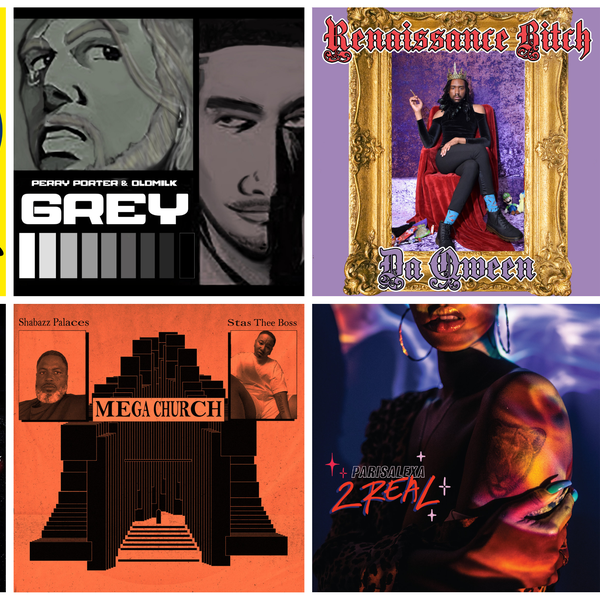 Add to Cart: Black Northwest Artists to Support this Juneteenth on Bandcamp

Today, Friday, June 19th, Bandcamp launch an annual tradition of waiving their revenue share on all purchases for 24 hours to support racial justice, equality and change. KEXP's Digital Content Team has rounded up some of the things we'll be adding to our carts today.