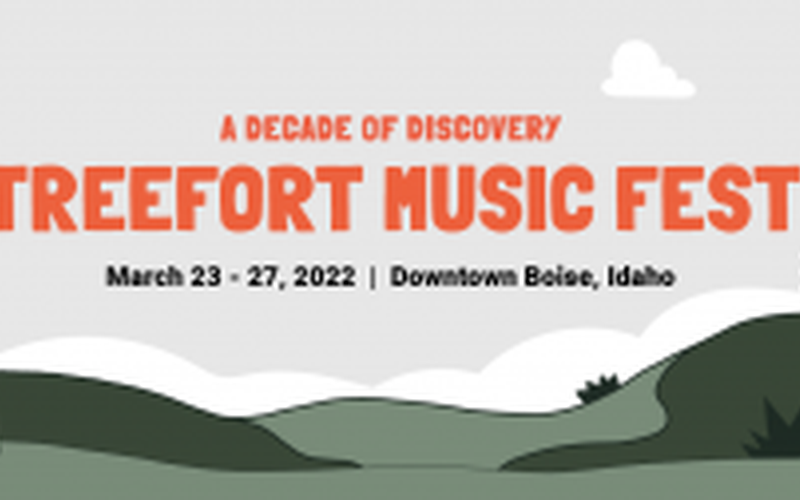 This March, fittingly pretty much right during the two-year anniversary of the pandemic shut down, Treefort Music Fest is returning for its 10th year on March 23-27, 2022 with an absolutely killer lineup. After taking a forced pause in 2020 and then just very recently throwing their 9th iteration in September, Boise’s premier festival has just announced its first wave of artists playing Treefort 10. And with a list of 100+ names on just this first round, they’ve clearly leaned into their motto of “Treefort is for everyone.”

Even deciphering what the “headline” names are is difficult because there’s at least a handful of names pretty much anyone could get particularly stoked about. For our ‘90s indie enthusiasts, Kim Gordon, Guided By Voices, and Built to Spill (who graciously play every year at their hometown fest) should send a little tingle down the spine. Soul supporters can swing to Durand Jones & the Indications while doo-wop devotees dance to Shannon & the Clams. On one stage Osees will be shredding with maniacal energy while on another Men I Trust will be swaying in a dreamy hallucination. The only issue will be deciding who you're going to have to skip.

Just a few other names to get excited about include Deerhoof, Indigo de Souza, Nation of Language, Jeff Rosenstock, Deafheaven, We Were Promised Jetpacks, Bbymutha, Caroline Rose, Magdalena Bay, and Spirit of the Beehive. Festival Director Eric Gilbert had this to say about Treefort 10:

“As we are gearing up to celebrate 10 years of Treefort Music Fest, we are so excited to roll out a first glimpse of what’s in store for March. The Treefort 10 lineup is shaping up to be our best ever with a mix of fan favorites from past Treeforts, a lot of new artists making fresh waves nationally, and some music scene legends that have long inspired so many of us and the artists that take part in Treefort each year.”

Check out the poster with the full list of names below as well as a very thorough playlist that should take more than an entire day of continuous listening to get through. Ticket info and artist submissions are available on their website here. 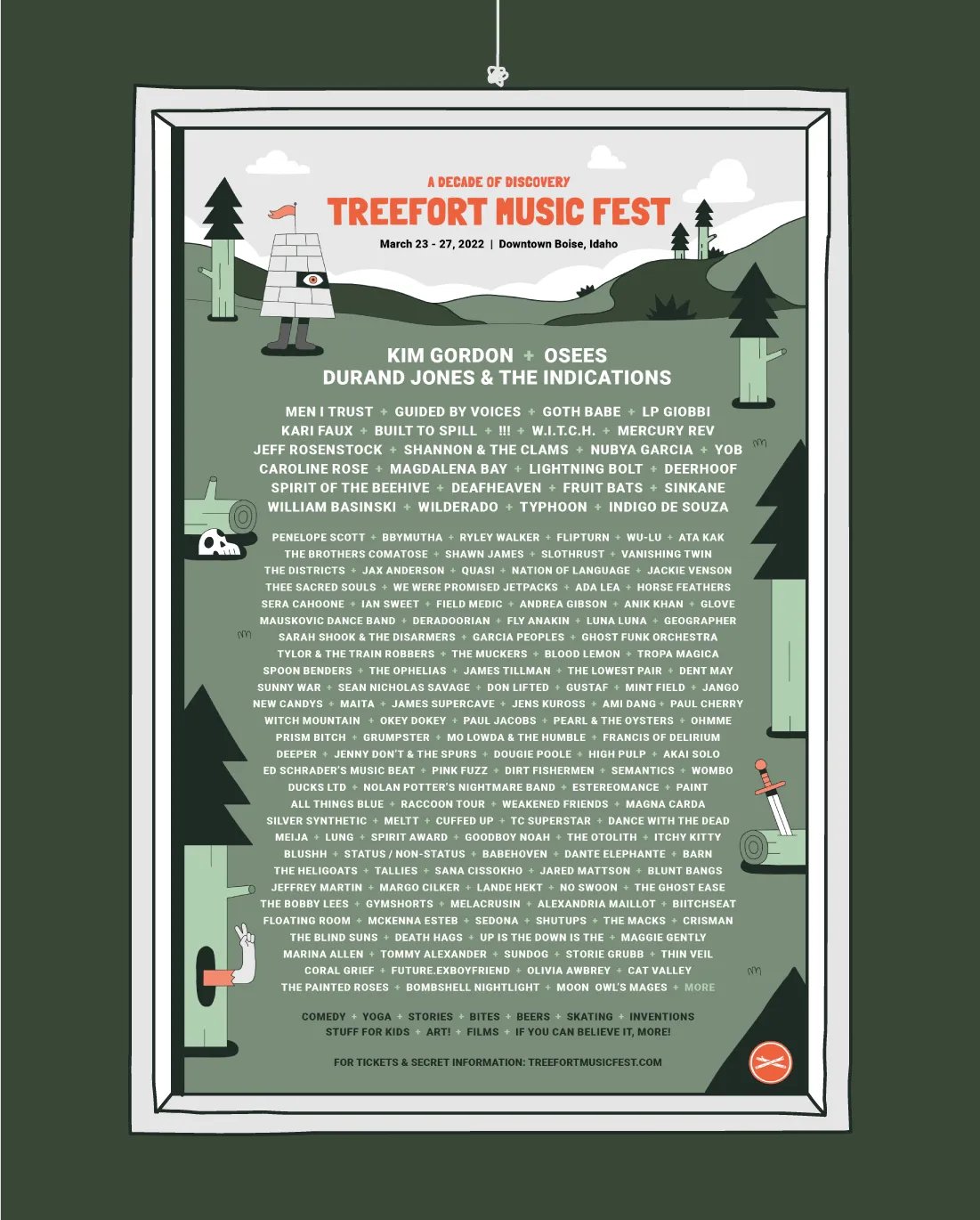