While the UK Parliament is currently, right at this moment, drafting an online safety bill with the premise that Facebook is “unquestionably making hate worse,” the only slightly better platform Twitter is responsible for merging the talents of an Austin-based band with their shoegaze idol. When the double couple quartet Blushing tweeted out to Miki Berenyi of Lush/Piroshka in 2018, after covering “Out of Control” for a Lush covers compilation, they didn’t expect Berenyi to slide into their DMs and agree to work with them. Now, three years later, the collaboration made in dream pop heaven has arrived.

Berenyi’s celestial croons mingle effortlessly with Michelle Soto and Christina Carmona’s wispy lilts that beckon us to “stick around and find out” on “Blame,” the lead single off Blushing’s forthcoming follow-up to their 2019 self-titled debut. With a rush of woozy reverberating guitar and cascading drum crashes that would make Emma Anderson and the late Chris Acland respectively proud, Noe Carmona and Jacob Soto fill out the Lush-like single with aplomb.

Titled Possessions, the pandemic-produced album is due out in February 2022 via Brooklyn-based label Kanine Records and features production from Ringo Deathstarr frontman and fellow Austinite Elliott Frazier. But if you thought we were done dropping names of shoegaze idols involved in the making of the record, then you thought wrong, because none other than Mark Gardener of the seminal shoegaze outfit Ride put the finishing touches on the record with his mastering magic.

The band had this to say about “Blame”:

“Blame” came to be when our guitarist Michelle uploaded a basic chord progression and vocal melody idea to the band’s shared Google drive on January 19, 2020. During subsequent practices the rest of the group worked their song writing magic, creating their parts and rounding out the track with the working title “Hi-C”. In the Spring of 2020 when the world was shutting down in the face of a global pandemic our social circle was then reduced to the band’s two married couples and producer Elliott Frazier of Ringo Deathstarr and remained so for over a year while we recorded our “Possessions” LP. “Blame” was one of the earlier tracks to be fully recorded. As huge Lush fans we cheekily tweeted our goal of one day collaborating with legendary Lush front woman Miki Berenyi. To our air-punching surprise Miki responded via direct message and expressed her interest in a collaboration, requesting a demo to start exchanging ideas right away. The track and lyric sheet were digitally whisked off to Miki in London with the request that she add any vocals she would like. What she returned was a beautifully creative melding of harmonies and counter melodies and an absolute stellar final track along with a newfound musical friendship was manifested.

Blushing will be playing SXSW 2022 when it takes over the streets of Austin, Texas in March. Listen to “Blame” below. 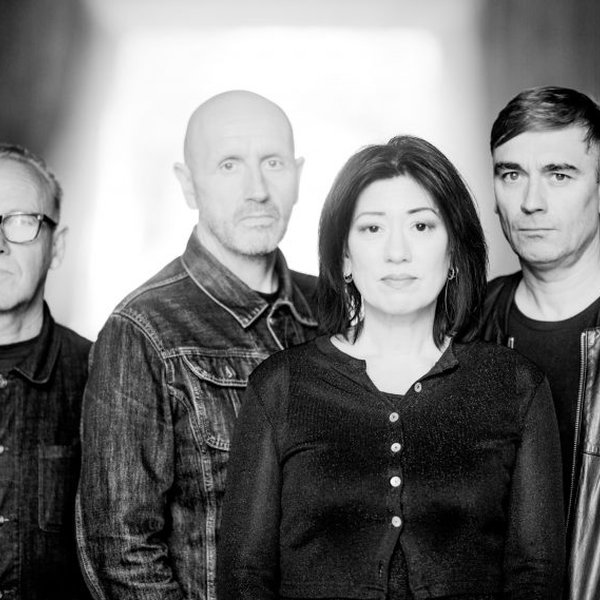 KEXP talks with Miki Berenyi, formerly of Lush, about Piroshka, her new project with members of Moose, Elastica, and Modern English. 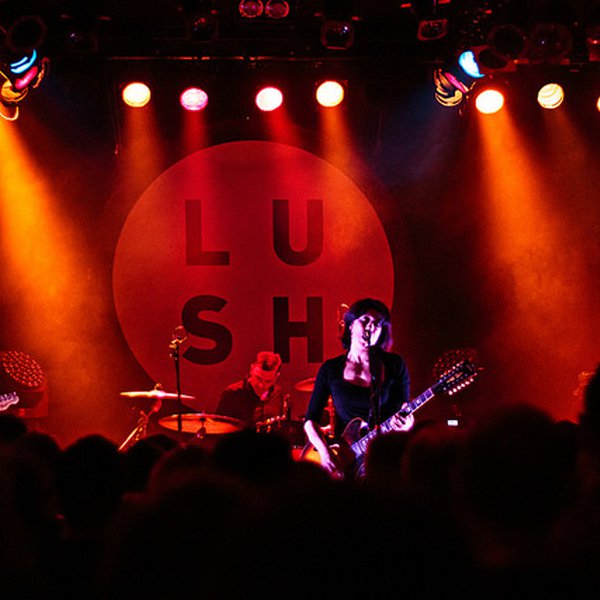 Not New York City. Not Los Angeles. Lush’s first U.S. show in 20 years was right here in Seattle. The honor was not lost on the hundreds of fans who lined up early outside the venue to get closer to the stage, and who swarmed the merchandise table immediately upon entering The Showbox, like ravenou…