Sound & Vision: For Labels and Artists, the Postal Service is a “Lifeline” 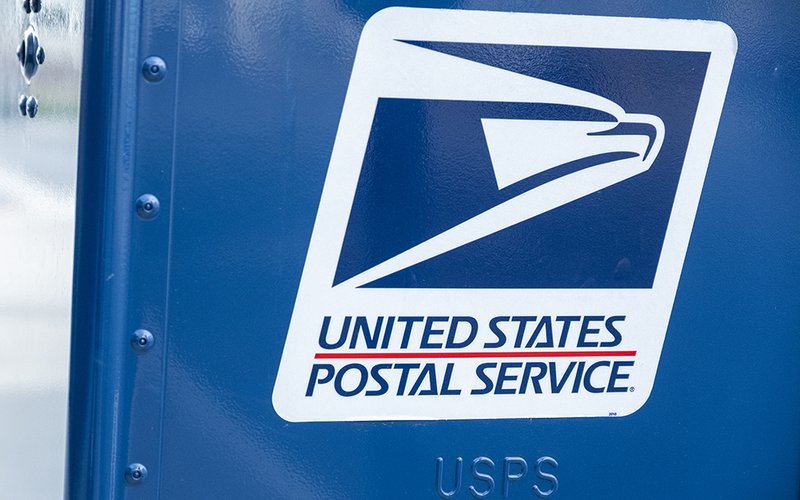 For about 25 years, Mike Park would go to the same post office almost every day.

“I was lucky that we had a one-person post office in the town of Monte Serrano,” says Park, who paints an idyllic picture of this post office, likening it to Mayberry, the fictional setting of The Andy Griffith Show. Park knew all the employees and was even allowed to walk into the employees only room to drop off packages.

That post office in Monte Serrano closed a few years ago, but if it’s not obvious, Park spent a lot of time there. He founded Asian Man Records in 1996 and the United States Postal Service was critical to his label, so much so he nods to it on compilations titled Mail Order is Fun, Mail Order is Still Fun and Mail Order for the Masses.

“Without the USPS I for sure can’t see how we would’ve existed,” says Park, “because I relied on them daily. We were and still are reliant on mail order.”

Park specifically relies on media mail, a discounted shipping rate for books, music recordings and other educational material that costs around $3 a pound. The alternative is FedEx or UPS, which Park says would cost about three times that much.

Media mail was originally called “book rate” and came to the USPS via a Presidential decree by Franklin Delano Roosevelt in 1938. At the time, book publishers and educators wanted to expand access to educational materials and made the case that it was more expensive for publishers in Manhattan to send books to Japan than to places in the United States. Publishes also wanted to sell more books. The rate was set at 1.5 cents pound.

Today, the service is critical to record labels and artists.

Sam Mouser is a co-founder of Help Yourself Records, which has released albums by Seattle artists Chastity Belt, Dude York and Wimps.

“Affordable shipping is basically the only thing you can exist on, or subsist on, to be able to sell a bare bones number of records and then be able to make enough money back on your releases to put out more releases,” says Mouser.

Help Yourself Records stores their records in and ships them from Mouser’s childhood home. His dad acts as the label’s de facto warehouse manager, though Mouser jokes his dad prefers the title executive global director of shipping. Either way, the label is a small operation and selling records is what allows them to survive.

“Everyone talks about this all the time, but with streaming there’s no revenue for artists or for labels, small labels at least. So, people who really support independent musicians generally go out of their way to try to buy merchandise,” says Mouser. “When that accessibility goes out the window because the postal service is unreliable or straight up doesn't service businesses at an affordable rate, I don’t know how a micro label really exists in the same way that it did.”

And it’s not just record labels that rely on media mail. Jessica Dobson, from the band Deep Sea Diver, calls the USPS a “lifeline” for musicians. While the band finds ways to hold concerts online, they’ve most of their money during the Covid-19 pandemic selling physical media. Dobson goes to the post office about once a week to ship Deep Sea Diver albums.

“I know the clerks very well,” says Dobson, “and I look forward to going there and they love my dog. And it’s just typically a highlight of my week because we all know each other.”

Deep Sea Diver has a new album coming out in October called Impossible Weight, if you order a record through their Bandcamp, Dobson will be shipping that record.

“It’s weird to be putting out a record in the middle of what’s going on but it is also very much helping us pay the bills,” says Dobson.

Like everyone in this story, Dobson is primarily concerned about cuts to the USPS as a means for disenfranchising voters, but it will also affect how she makes a living.

For the time being, media mail is as threatened as the USPS is. There are no specific cuts proposed but there are long term fears that if the USPS were to be run for profit, media mail would go away.

Mark Park of Asian Man Record says, ultimately, big labels will be able to adapt to a world without media mail because they can cut bulk deals with other carriers.

“The small labels are the ones that are going to suffer, especially the bedroom labels that have like four releases,” says Park. “They can’t afford to ship FedEx or UPS. And in direct correlation, it’s going to affect music and small indie artists.”

In the short term, Park has noticed delays and more lost packages since March. The mail carriers that he knows have been stressed out with changes happening within the postal service and an increase in packages because of Covid-19.

“The shipping times are crazy. I’ve lost so many packages in the last six months, you start following the tracking number and it just disappears.”

Park says that most people who buy records from smaller labels or individual artists don’t expect two-day shipping like you’d get from Amazon and are understanding when a record is lost in the mail, but delays are raising questions about what is happening at the U.S. Postal Service and how it will affect shipping physical media in the future. 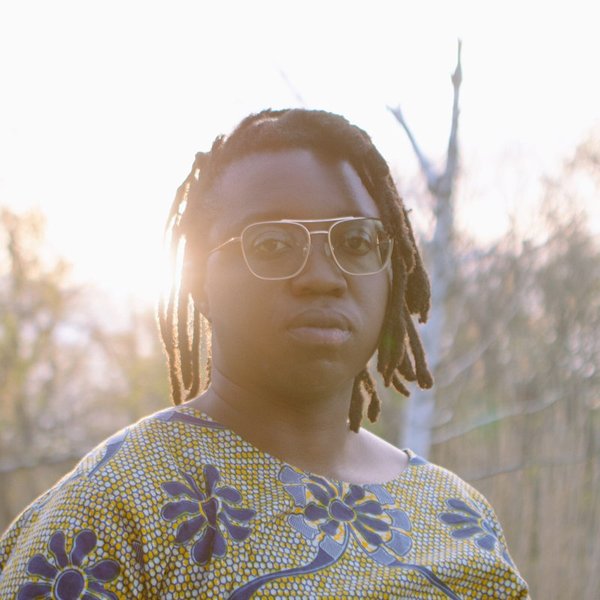 Sound & Vision host Emily Fox spoke with the Boston-based musician about their new album, which was partially written while in rehab, and discovering their own identity through writing songs.

The executive director of MusiCares spoke with Sound & Vision host Emily Fox about the non-profit’s COVID-19 relief effort for people in the music industry. 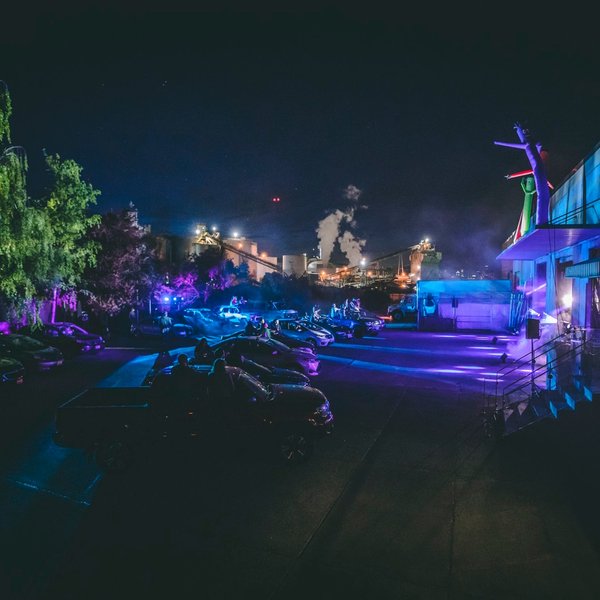 Sound & Vision host Emily Fox spoke with Neil Juneja and Joe Cole of Covert Bat about drive-in concerts, which were recently banned in Washington State due to COVID-19.