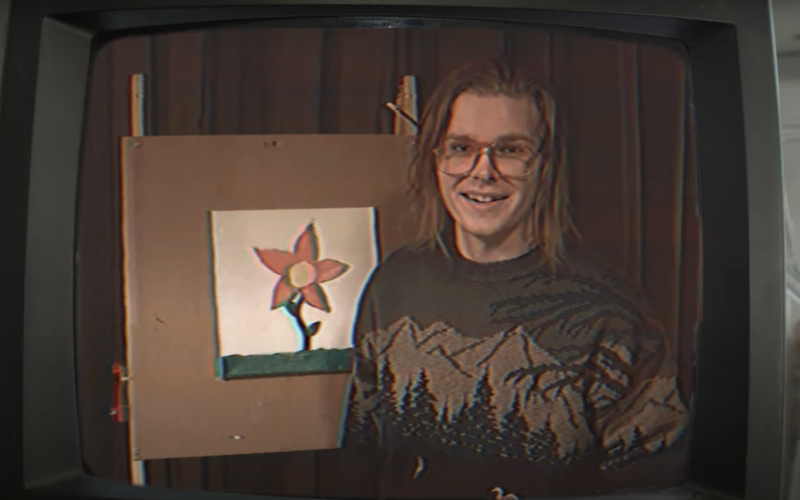 Empathy has long been at the heart of the music that long-running locals Seacats have been releasing over the past decade. Two years ago, they preached the age-old adage “the grass isn’t always greener” through the absolute banger of a song “My Shoes” by suggesting that love and empathy could help quell the near-constant fear of not living up to the demands of a capitalist society. A similar suggestion is proposed for new single “Same Team”: what if we just, oh I don’t know, talked about our painful feelings and experiences? Would we find out that we actually have more in common than we thought? That perhaps we’re on the...same team?

That philosophy is echoed in the video for “Same Team” which follows a day with the Grim Reaper as he attempts to connect with humanity. After multiple failed attempts and a growing body count, the increasingly grim Reaper finally finds a connection with another lost soul and they do as any and all close humans do – frolic on the beach.

The Long Beach-shot video was birthed while director and writer Hannah Schmidt was dealing with existential depression and loneliness which could explain how she so perfectly paired Seacats sometimes frontman and Hall of Justice producer/engineer/mixer Mike Davis’ lyrics with its visual counterpart. “What if we all could just talk it out? /Cool this thing down /Turn it around /Could it be all love?” The questions posed sound almost naive in light of the current social movement and political upheaval. A lot of people are too fed up to “talk it out” and feel like the chance for talking left the building when George Floyd was murdered. Which is completely understandable.

Seacats tackled this concept with last month’s single “Breaking Away” which saw guest vocalist Harry Smith scream out a diatribe about the importance of revolution over some light piano and a simple electronic drum beat. “The revolution will not be on the internet!” Smith howls as he denounces a culture of passivity and Netflix & chill. “It’s up to us to save the Earth! It’s up to us to usher the people into a sustainable future,” he proclaims.

This sustainable future will have to be built on communication and empathy, otherwise what chance do we have as a human race? When dissecting the rest of the lyrics of “Same Team” I see moments that are, if not profound, then at least incredibly earnest. “As we swim through meaning /Peace and misery /I try to remember we’re on the same team /Most people experience a similar feeling.” Which feeling is he referring to? “The pain.”

All proceeds from "Same Team" will go to King County Equity Now. 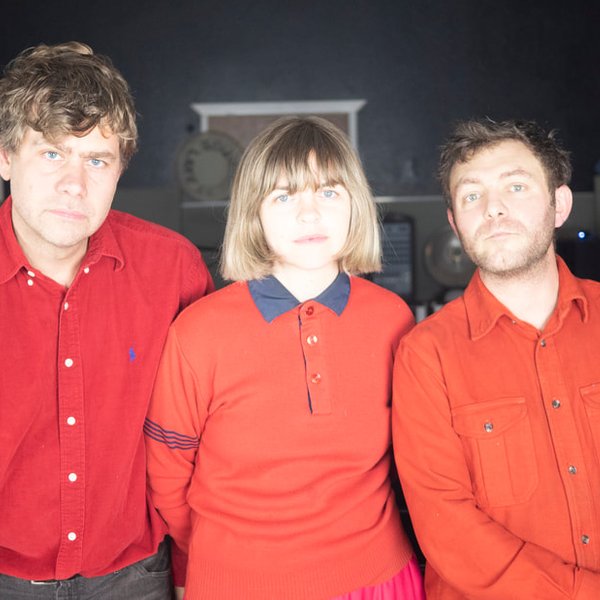 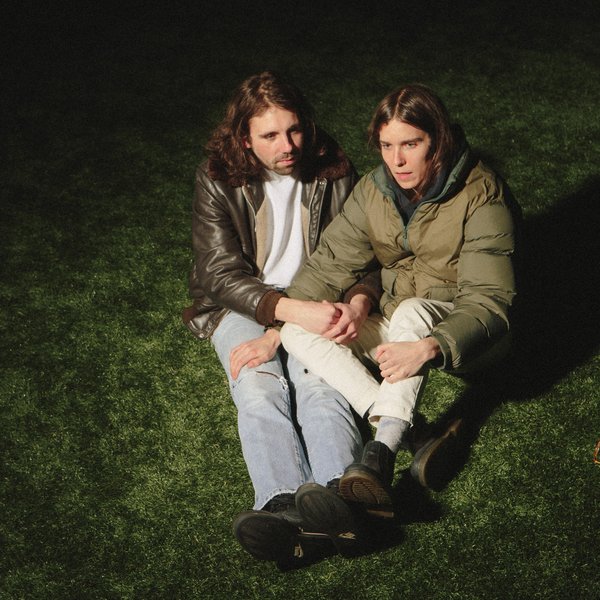 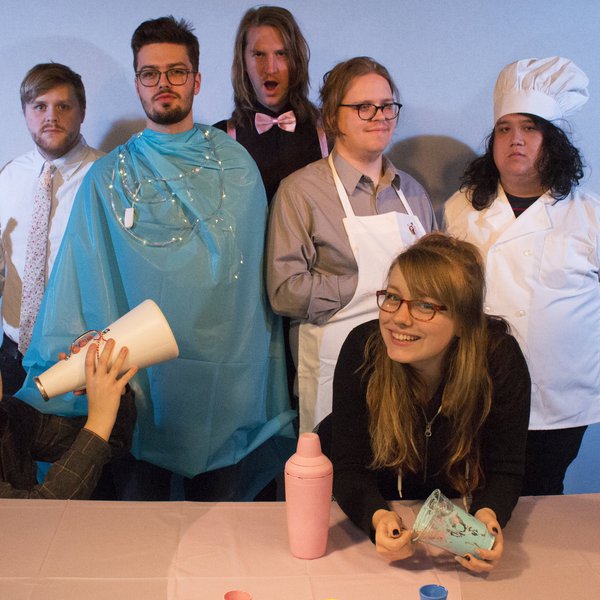 In an era that incites us all to compare each other to one another constantly, Seattle's Seacats offer a loving alternative.