Post-punk faves IDLES share a new track today, which they're calling the "emotional centerpiece" of their forthcoming full-length Ultra Mono, out September 25th via Partisan.

Frontman Joe Talbot described the song in a press release:

"‘A Hymn’ is a hymn that rejoices in the sinister flesh-eating virus of the pedestrian. It sings the tune of normal's teeth sinking into your neck as you sleep stood up with your eyes open. Amen.”

In the accompanying music video, directed and edited by Ryan Gander, the band members drive their parents around their hometown streets. (Excellent social distancing on display, but the guys should've been wearing masks inside the grocery store at the end.)

IDLES are definitely keeping busy during the quarantine. They shared another new track and music video earlier this year with “Mr. Motivator,” and frontman Joe Talbot launched an online talk show titled BALLEY TV.  And in late August, they'll be sharing a series of three live performances, which will be they say will be "professionally recorded, filmed, and livestreamed." Tickets available online here, and you can keep track of all the upcoming streaming concerts here. 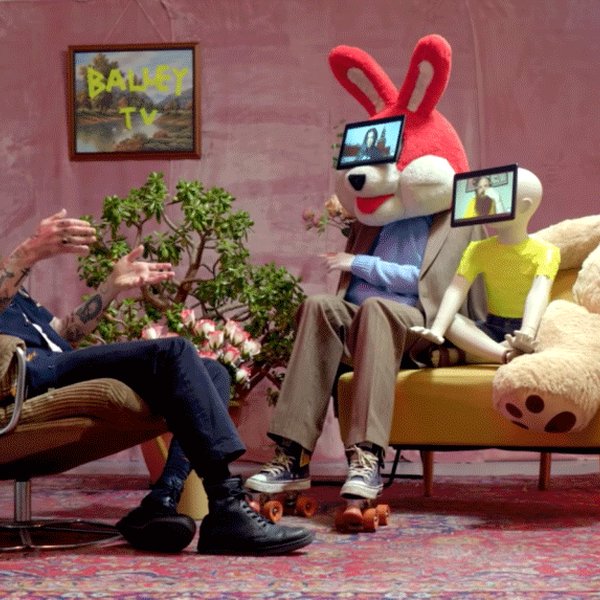 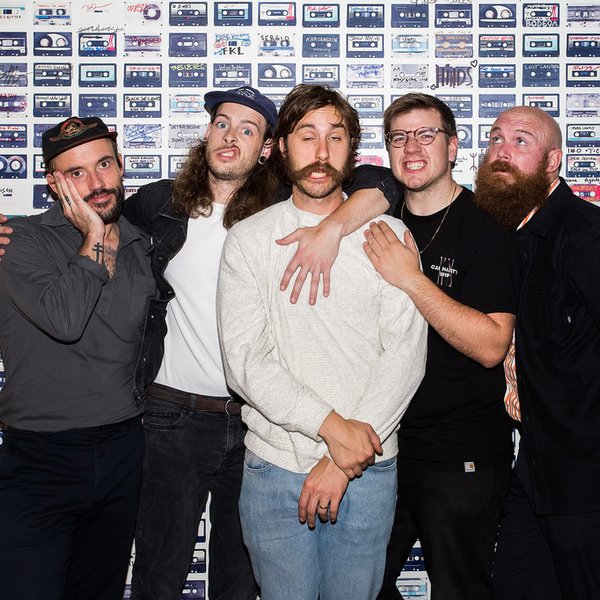 The beloved British band return with a track to get everyone pumped up. 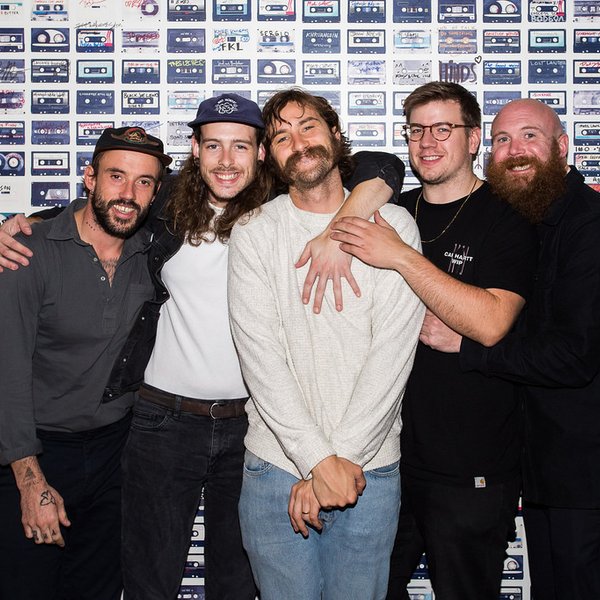 The digital and physical singles are out now.