Nicolle Swims is a classically trained guitarist who, like many of us, found themselves to be a student of Kurt Cobain's unofficial school of songwriting. It’s easy to tell in their work as the frontperson of Black Ends; they walk along, hop on either side of, and blur the lines between noise and pop. Their songs are always just on the right side of catchy, no matter how far they detour into weird or arty territory. A deep sense of emotion guides their lyrics, spiked with an occasionally gallows sense of humor.

As a fitting follow-up to last year’s very, very good Sellout EP, Stay Evil is a four-song foray into dark alternative rock, art-folk, and the contours of our minds when we are faced with treachery, in the form of either other people or our own thoughts. Noise holds a steady presence on the EP, but not in its expected form of heavily distorted guitars filtered through a community of effects pedals. Swims’ instantly recognizable voice cuts through the din and grabs you, holding you into place while they sing their words -- rubbed raw, cut deep, sometimes willfully obfuscated -- in your face.

The EP was dedicated to the memory of George Floyd; lest you forget, crushed underneath the knee of a cop for a torturous eight minutes and 46 seconds, murdered for something a white person probably wouldn’t have even gotten arrested for. I asked Swims about the dedication over email and they submitted words I felt in my bones.

“Being Black in America feels like a death sentence. To be constantly bombarded with news of Black death everywhere I look -- to always be paranoid and on edge that something evil is going to happen to me or the ones I love at any moment. To be left belittled and shoved down in this world is almost too much to bear.

Growing up with mostly White people around me felt lonely and invalidating; like I didn’t have a voice unless it was whitewashed and stomped on a bit before I could open my mouth. I had no one to relate to and self hate consumed my every move. Being Black in America feels like a death sentence.  As if I am meant to be rotting at the core of who I am; judging & filling myself with doubt because that’s what this white world has taught me to do. Being young and Black in white suburbia was having to submit to whiteness unknowingly. Having to work harder than my peers and still getting the short end of the stick; When I didn’t want the stick to even exist at all.

Being Black in America feels like a death sentence. I’m so tired. I’m so spent from picking myself up again. Trying to love myself harder to show them I am not afraid. I can love myself into the ground and no matter what, there will be wicked people lurking waiting to hurt me (side note: I looked up synonyms for evil just now and the word ‘black’ was there -- I know it sounds ridiculous but everything just hurts honestly). A white supremacist badged or unbadged roaming the streets looking for their next target. Looking to attack me or someone who looks like me merely because we exist. That will always be fact until we dismantle and rip apart white supremacy at its seams.

At times, an old way of hating myself will seep into my brain and swallow me whole. Thoughts like ‘If I were white, I know I wouldn’t have to work this hard. I wouldn’t have to be this tired.’ I find myself so sapped of thinking this way. It’s so gross and asinine that this world has made Blackness so hated and so shunned that we can hate ourselves like this. I refuse to do this now. I am so unbearably worn out but I will not hate myself whilst fighting for my will to live. I will not consume myself with the self hate I grew up in. I will love myself until the end of days. My Black Joy will roar through the depths of my soul and spill out onto the streets. I will paint the world with it.

Whiteness has consumed America since the very day it was stolen. Nothing has changed -- They’ve only just gotten better at hiding it.  Shoved racism under a rug and pretended the room was clean; smiling in our faces as if it never happened. Slavery has transformed into prisons. Doctors and nurses are still ignoring our pain. Police kill us everyday. Being black in America feels like a death sentence but I refuse to stop fighting.

These protests happening now are necessary for real change but something must be done differently -- history is just repeating itself because America has never changed. It’s always been corrupt and deadly.  We must work to completely abolish the systems that are against us. Abolish prisons. Abolish police. Build society from the ground up and destroy white supremacy. This is lifelong work. It will not be easy work but it has to be possible. It has to be possible. It has to be. We need to believe it so that we can change it. We must work together to fight for real change and we must have hope."

Stay Evil, “Monday Mourning” in particular, goes a long way to fulfill the “gunk-pop” descriptor Black Ends has described themselves as; in the best way, its guitars sound like the shit clogging someone’s kitchen sink. Twangy dissonance is combined with a classic quiet-LOUD-quiet structure. The chorus is caught somewhere between late-period grunge and an unofficial SXSW anti-folk showcase back when the festival was outnumbered by free day parties rather than corporate sponsor lanyards. The tempo of the song fluctuates in a way that makes its unpredictability feel thrilling. Buried deep in the song’s lyrics are outside perspectives looking in a black person’s trauma: “Making funny faces at your pain,” “Thursday afternoon, I’m in a fog / Recant racist viewpoints to my dog.”

Here is what Swims had to say about “Monday Mourning.” The single is available to listen to after their quote:

“‘Monday Mourning’ is a pretty bleak song although it may not sound that way at first listen. it’s basically about the impending demise we all face and the getting ready for death. The character in the song goes through their week suffering and mourning their own death in different ways until they finally end up dying on a Sunday (which is why that day doesn’t come up in the song at all). As ‘scary’ as that sounds, it’s supposed to be about finally accepting that fate- to release the thanatophobia we all feel at some point and just accepting that life ends and it’s okay. That’s ‘Monday Mourning!’”

'Stay Evil' will be out July 15th. Pre-orders are available now through Black Ends' Bandcamp 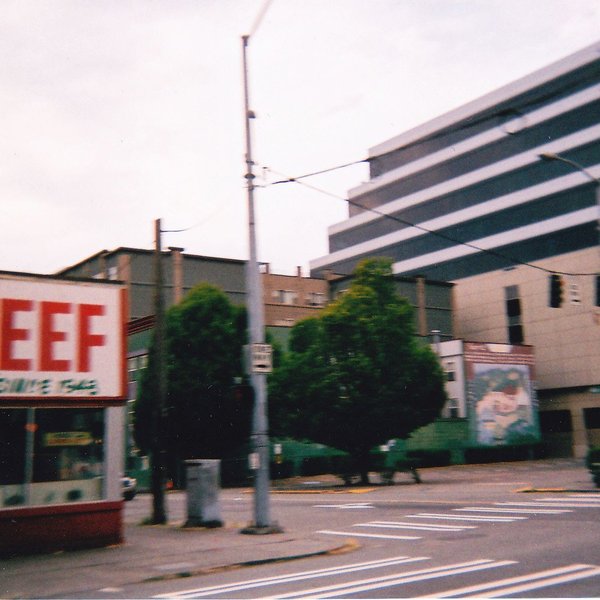 Martin Douglas reaches out to a handful of Throwaway Style alumni about how COVID-19 is affecting their lives personally and artistically. 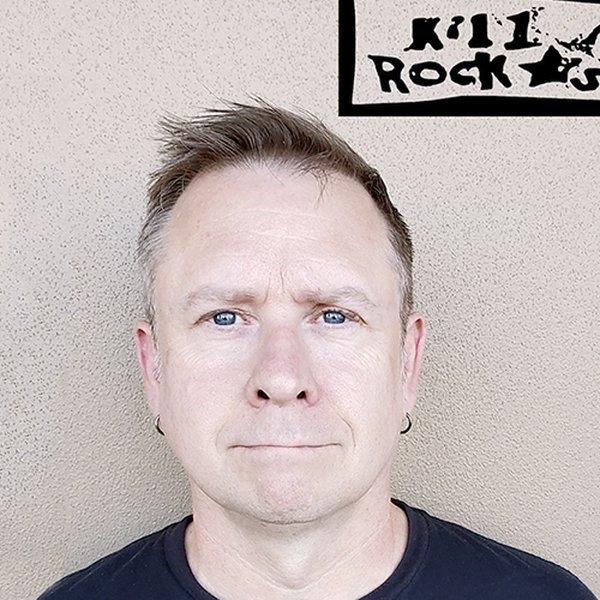