Way back in December, when concerns about COVID-19 were retrospectively laughably miniscule, Donald Trump signed a $738 billion bill launching a new branch of the military called the Space Force. Do you remember this? Honestly, I completely forgot about it. Been a little distracted. Well, much-loved Seattle-based roots band Western Centuries are here to remind us about just how absurd they believe the idea to be.

Today, KEXP is unveiling the video for “Space Force,” the tongue-in-cheek 10th track of Western Centuries’ fourth studio album Call the Captain. As one of the lighter, more satirical songs on the fantastically dynamic new record, the video follows suit in an entertaining way. Directed by and starring Hannah Dougherty, we see her live out a day of battling aliens and talking furniture as a member of the Space Force.

“The Space Force, the newly minted sixth branch of the US military, is one of the most ludicrous ideas ever to have been foisted upon the American taxpayer,” proclaims Jim Miller in a no-punches-held statement about the song. As a deeply collaborative band, Miller and his bandmates Cahalen Morrison and Ethan Lawton share songwriting and lead singing duties, bringing their own distinct flavor and personality to each song. “Space Force” is Miller’s baby and features guest vocals from longtime friend and collaborator Jim Lauderdale.

Miller goes on to say:

Why has Donald latched onto the idea? Because the Space Force is child–like, romantic, and Hollywoodesque. But wait! In December 2019, congressional democrats and republicans approved the ‘2020 defense policy bill,’ which creates budgets for the Space Force and Space Command. The Trump administration has subsequently chosen a Space Force logo, which George Takei has characterized as a ‘comical appropriation of Star Trek imagery…’ They’ve even chosen a uniform. Oddly enough, it’s camouflage green – mossy oak – apparently in anticipation of the many forests that will be encountered in space.
The first section of my song Space Force paints a phantasmagorical picture: a day-glow ray gun, a tidy space craft, helmets made of sugar, shoes made of glass. All in good fun. In the chorus, we’re asking for guidance from Space Command. What exactly IS our mission? The next verse explores whether Hollywood and pop culture could provide some insights. Can we get help from Hal (2001: A Space Odyssey) or Major Tom (‘Space Oddity,’ David Bowie)? No, this isn’t fantasy. As strange as it seems, it’s real! Time to strap on the air tanks. In the last verse, which features ‘bad cop’ Jim Lauderdale as lead singer, the Space Force morphs into an evil, militaristic undertaking, with real guns. Its mission is to travel around the galaxy, committing crimes against humans (and aliens?) in the name of the US government.”

Call the Captain follows 2018’s Songs from the Deluge and was recorded and mixed by Grammy-nominated producer Bill Reynolds of Band of Horses at Fleetwood Shack in Nashville. Below, watch the video for "Space Force" as well as Western Centuries’ KEXP in-studio performance from 2017. 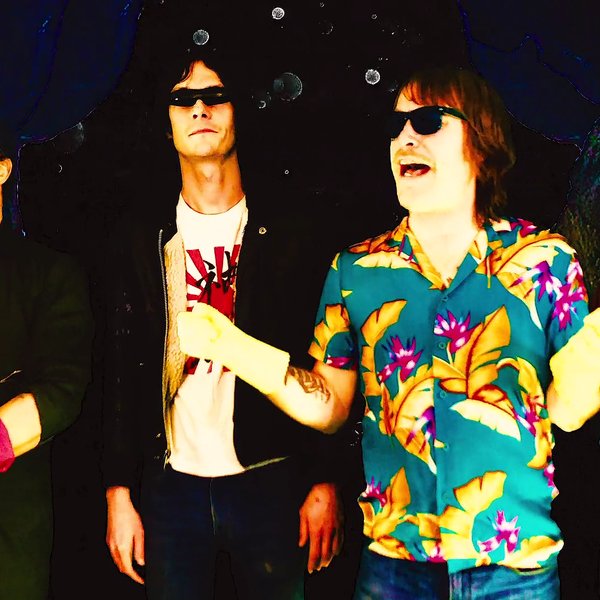 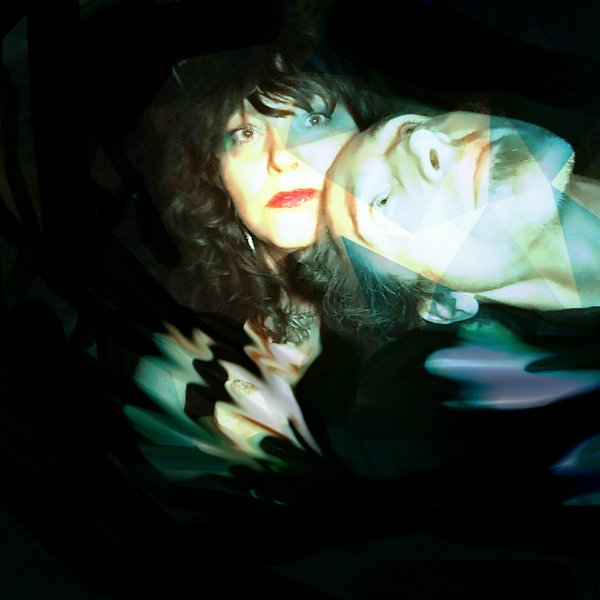 Seattle duo The Spider Ferns return after a difficult couple of years with new single "Who Stands Alone," off forthcoming full-length Blossom 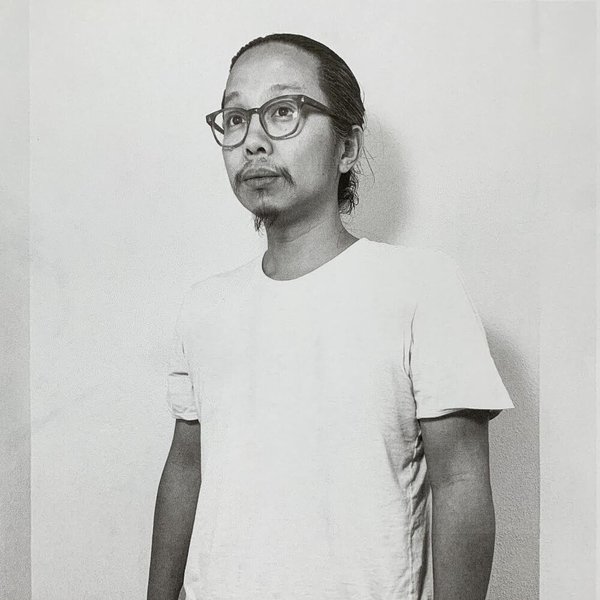