Long considered to be the secret ingredient of Thee Oh Sees and OCS, Brigid Dawson’s harmonic coos and yelps with John Dwyer have provided an airy dynamicism to the wall of fury the rotatingly-renamed band typically churns. While no longer regularly playing live shows with the band (currently under the name Oh Sees), she pops up in one way or another on nearly every record since 2006’s The Cool Death of Island Raiders. Fourteen years later, the musician and visual artist is finally stepping out on her own.

Titled Ballet of Apes and released under the name Brigid Dawson & The Mothers Network, Dawson’s debut solo album is a far cry from the adrenaline-filled turbulence of Thee Oh Sees. Slowed down to a near-glacial pace, Ballet of Apes unfolds at a smolderingly measured clip. Like watching honey leisurely drip out of the bottle and onto a piece of toast, a syrupy heaviness envelopes the record.

This is felt immediately on album opener “Is the Season for New Incarnations.” The haunting synth-led track is nearly six minutes of cloud-covered slow-burn. The sun peeks out just a smidge in second track “The Fool,” an eclectically retro, almost doo-wop, ballad about heartbreak and confusion in love. Had I stumbled upon the song without any context, I’d have a tough time placing what time period it came from.

Recorded over multiple continents with a wide variety of collaborators including Mikey Young (Total Control/Eddy Current Suppression Ring), Mike Donovan (ex Sic Alps), Shayde Sartin (ex Fresh & Onlys/lifetime ringer), Mike Shoun (ex Oh Sees/Peacers), and instrumental psych-rockers Sunwatchers makes the album an electrifyingly diverse quilt of sounds. “When My Day of the Crone Comes” is a bluesy finger-picked number while “Ballet of Apes” is a bewitchingly sultry saxophone-infused jazz opus. “Trixxx” finishes off the record with a sigh, eschewing lyrics for a series of heavenly “ahhs” minus one verse: “Rain on the gates /At dawn on the gates /Well I think I just might go.” It may sound more like an admittance of concession rather than triumph but it’s an incredibly enthralling one.

"I am glad to send this, our very homemade album out into the world,” says Dawson. “To me it is a testament to friendship, the joy of collaboration, and a gentle sticking it to the man. It was recorded with my friends in front rooms, gnarly rehearsal studios, and basements in Rye, Australia, Greenpoint, Brooklyn and San Francisco, California. I do hope you enjoy it.”

KEXP is exclusively streaming Ballet of Apes ahead of its May 23rd release via Castle Face Records. Listen to it below. 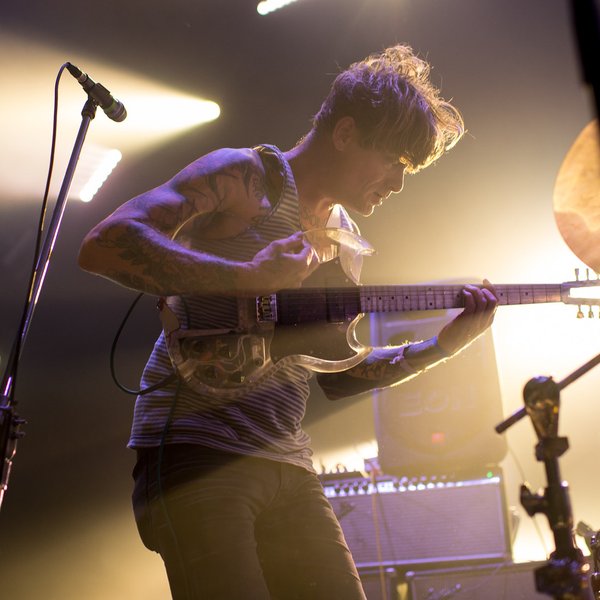 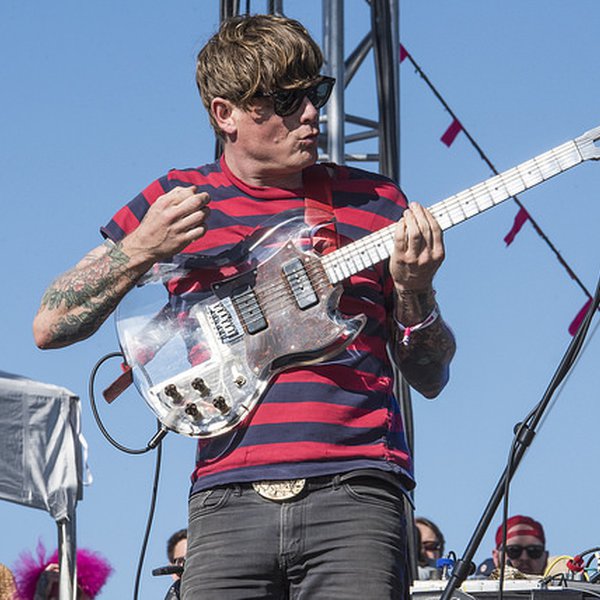 If there is one thing Sasquatch crowds seem to agree on, it is that Thee Oh Sees are awesome. Fronted by the quite charismatic multi-instrumentalist John Dwyer, Thee Oh Sees tore up the Bigfoot Stage on Day One of 2017's Sasquatch Music Festival, resulting in a sweaty, bro-laden mosh pit and nece... 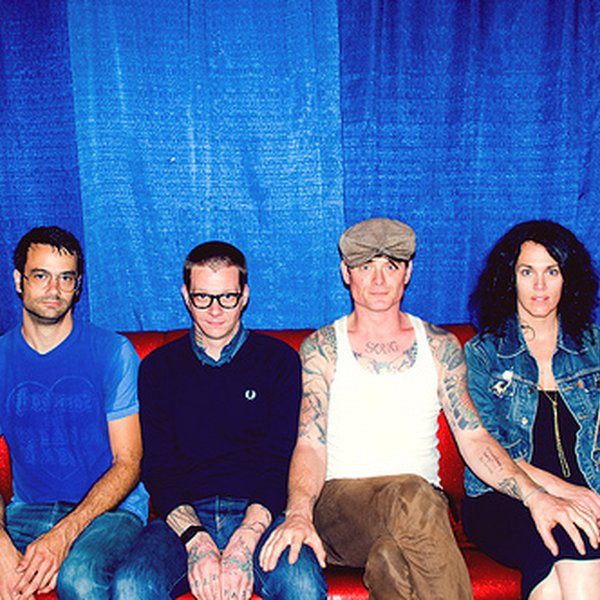 Song of the Day: Thee Oh Sees - I Come From The Mountain