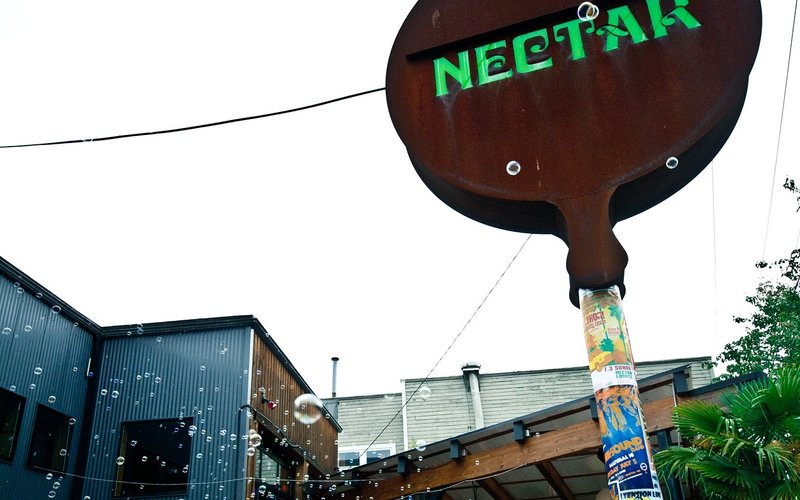 Since COVID-19 hit Seattle, the independent music venue, Nectar Lounge has hosted seven virtual concerts. Bands perform live on Nectar’s stage. Their audience is a crew of audio, lighting, and sound engineers bringing their performances to an online stream.

“That was just kind of an internal test,” says Abata. That test quickly became the new normal, starting in February and March, when it became clear that venues would close their doors indefinitely. Abata looked to China, where COVID-19 was first reported, to see what was going on there, and found that live streaming had become extremely popular.

“And that's when kind-of the realization like, oh, here might be the opportunity to use the video tests that we did those months ago,” says Abata “and then from there, I think it all kind of just clicked into place.”

Once Palmer and Abata saw that Governor Jay Inslee declared that “artists and musicians providing services through streaming or other technology” were essential employees, they got to work, staffing their venue with a single front-of-house engineer, a videographer, and a small band to stream concerts. It’s increasingly become the way for music fans to experience concerts, whether it’s DJ sets or local acts, in venues, at homes, and in front lawns.

The live streams at Nectar are donation-based and the money goes to bands and staff members live streaming the show. Palmer says that most bands have made more than their highest-grossing Nectar show before the pandemic.

Though, for Nectar as a business, these live streams aren’t coming close to making up for revenue streams like money from serving drinks and food.

Abata says streaming is good for bands but for Nectar as a venue, “it's not even close to the same scope of being able to be open for a concert.”

Like many independent venues in Seattle right now, the future is uncertain. The Washington Nightlife Music Association, which Nectar is a part of, says that most small venues only have enough available resources to survive 8 or 9 weeks of being closed.

“We have been open for 15 years,” says Abata, “and for the first time we're closed and we've had to lay off almost 40 staff and it's heartbreaking. And we have these, during our closure, ongoing expenses of rent and insurance and licensing and in a music venue space like ours. Those are really significant costs, if we're not able to have income coming in or the kind of income that was coming in from live concerts.”

The future for many independent venues is uncertain and there is a belief that things will not be the same for venues when shows happen again. “There's certainly some industry folks predicting on the industry-level how things will change,” says Abata, “and a lot of that discussion seems to be centered around that,” noting that it was already a difficult landscape for independent venues and independent promoters and they’ll likely be hit hardest by the closures.

“A lot of them are probably going to go under and that in the wake that,” says Abata, who also believes that this will pave the way for larger companies like AEG and Live Nation to take over smaller venues. “A lot of the corporate larger corporate entities will take over a larger part of the kind of the market when it comes to music.”

Abata and Palmer see other changes happening as well, predicting that there will be fewer touring acts coming through which may give local bands a chance to play more shows, but when that can start to happen is still anyone’s guess.

To listen to the full interview with Mario Abata and Andy Palmer, check out Sound & Vision in the KEXP archives. 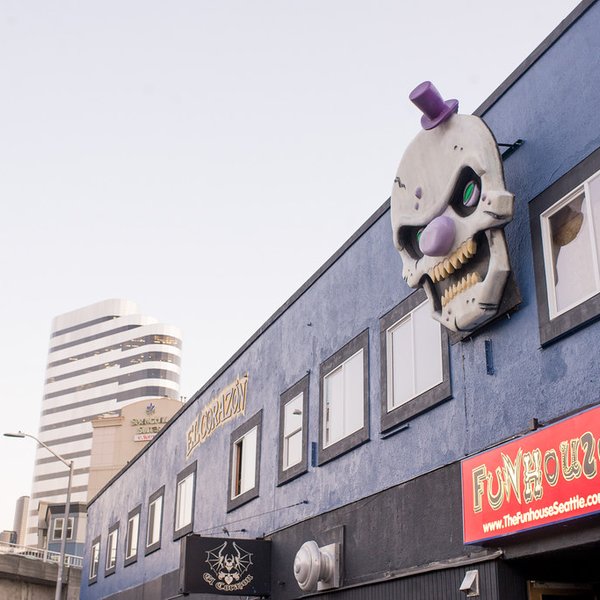 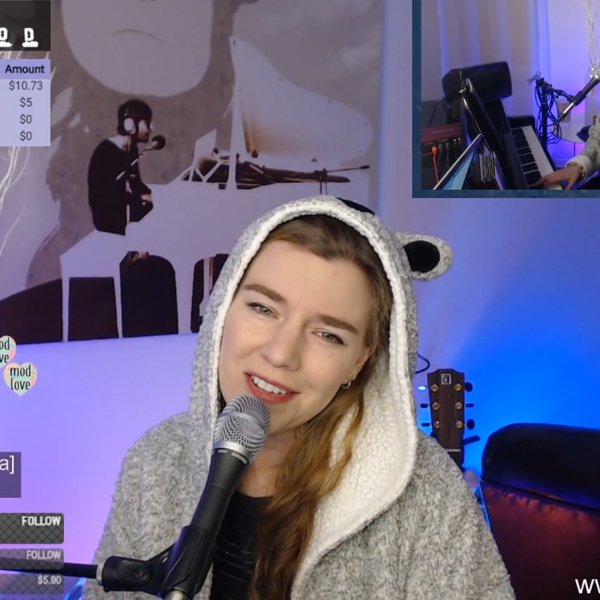 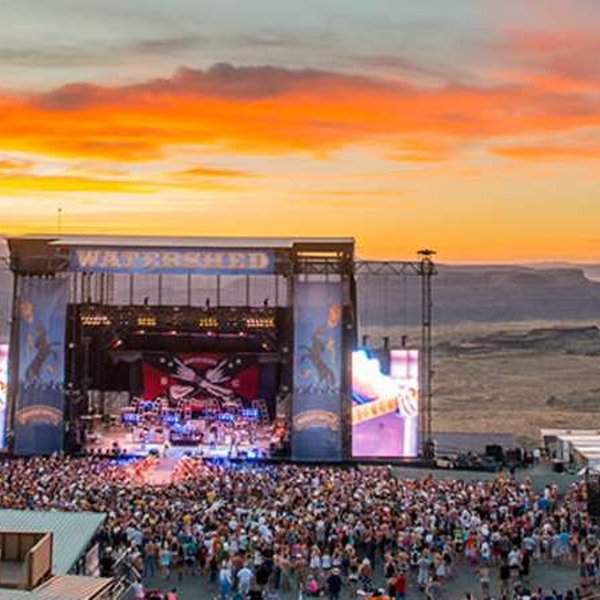