#PlayingAtMyHouse: What Are Your Favorite Covers? 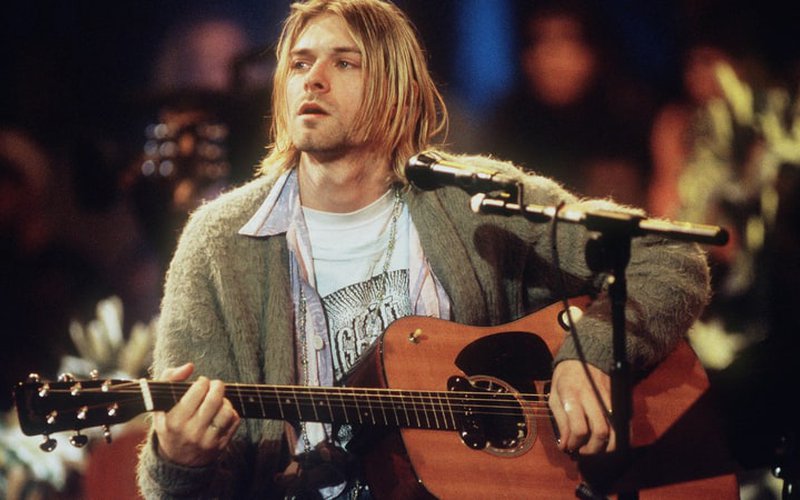 With #PlayingAtMyHouse, each week KEXP will announce a music-related theme to our audience and ask our listeners for examples of each theme by sharing songs on social media with #playingatmyhouse. But it’s more than just sharing songs. Our hope is people will take it as an opportunity to interact with each other by sharing opinions, recommendations based on other people’s picks, memories attached to the songs, or whatever else may come up for you. This week's theme is Covers.

In a world before Spotify playlists and people needlessly arguing on Music Twitter, cover songs were once an incredibly essential component of music discovery. Maybe you grew attached to your favorite artist covering a song you found out was written and performed by someone else. Perhaps you learned how to play an instrument by learning how to play one of your favorite songs (or something easy to pick up, as the first song I learned how to play on guitar was the White Stripes' "Apple Blossom").

It's a tradition which pretty much goes back as far as the origins of popular music itself. A blues musician putting a tragic spin on a traditional spiritual, a folk singer bringing a sea shanty from across the Atlantic Ocean. It's the act of music being passed acrossed generations.

If you had to offer an example of a great cover song, what would you share with the world? Would it be a faithful rendition of one of your favorite songs ever written? A total reimagining of a great song? Something you feel is better than the original? We’ve listed a few of our favorites below to give you some inspiration. Remember to share your favorites by Tweeting #PlayingAtMyHouse or commenting on our posts on Facebook and Instagram. 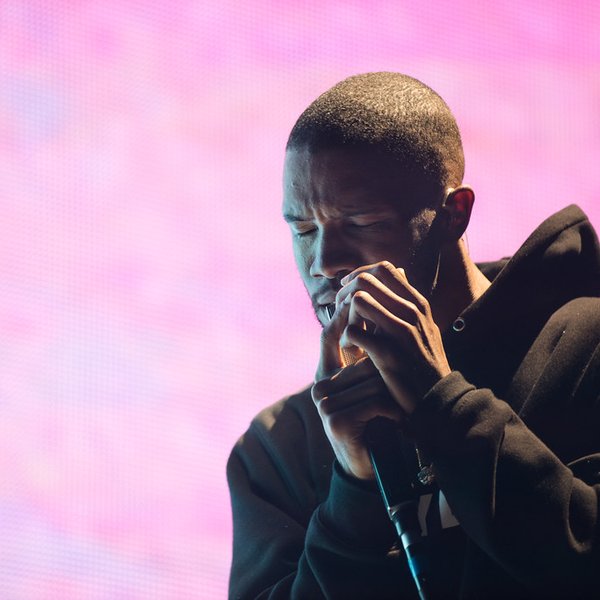 #PlayingAtMyHouse – What Are Your Favorite Album Openers?

With #PlayingAtMyHouse, each week KEXP will announce a music-related theme to our audience and ask our listeners for examples of each theme by sharing songs on social media with #playingatmyhouse. 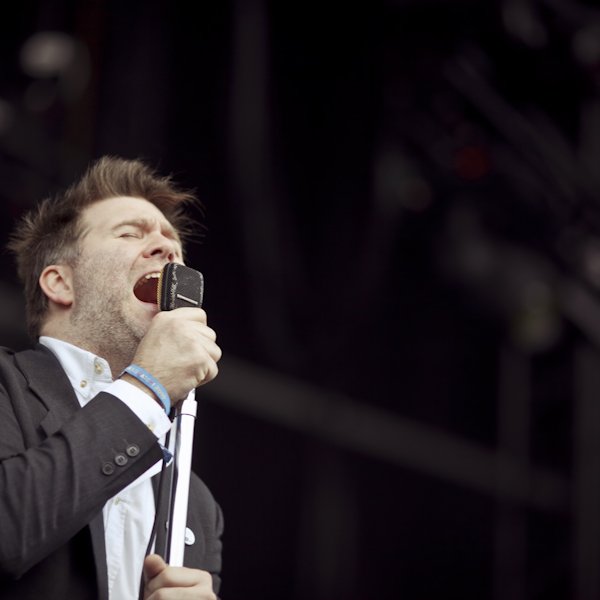