"My mother told me speak my peace, but she ain't say bleed."

When it comes down to it, Sage Elsesser has lived a very charmed life by virtue of his talents. He learned how to skateboard at a very early age and became one of the art form's most singular contemporary talents. He's modeled for Supreme, he has his own Converse sneaker, he's close friends with Earl Sweatshirt. But even those given immense gifts often have an immense burden to bear, sometimes especially such people. In the music of Navy Blue, the life of Elsesser is largely drawn out in the context of the spiritual weight he carries.

At first, the Navy Blue project was intended to be anonymous; impressionistic, poetic scribes over lo-fi, quasi-boom-bap beats. But as Elsesser says on Àdá Irin's "With Sage," "Nothing seems to equate, except for truth on its way." The reality of all situations reveal themselves eventually, his identity was revealed, and he received primetime billing on Sweatshirt's magnificent 2018 album Some Rap Songs as a beatmaker and featured artist ("The Bends" and "The Mint," respectively).

Àdá Irin is surprisingly enough Navy Blue's first full-length, delivered mere hours after the announcement of its release and on the immense foundation of brief and self-produced EPs and Soundcloud loosies. Thematically, the album isn't too far removed from his already mountainous catalog; long shadows cast on beleaguered black bodies, the strength of a tight family, inhaling cannabis to relieve a soul heavy with grief and ancestral weight. Elsesser knows to be young, gifted, and black comes with an exorbitant price. On "22!" -- presumably the age of the 23-year-old artist at the time of its recording -- he says, "See they ways not the same like mine, know the stakes different." The beats on Àdá Irin are triumphant, relaxed, lovelorn, downcast, like driving through a bustling hood on a Saturday night, like cooking breakfast for your main squeeze on a Sunday morning. There are booming 808s, brush strokes, the light touch from Preservation's drums. The samples feel plucked from somebody's parent's record collection, a badge of honor now that your humble correspondent is old enough to conceivably be somebody's parent. They are jazzy, just on the other side of lush, emotive enough to perfectly match the lyrics tying themselves into knots over them.

"Hari Kari" is the most musically daring of these pieces, polyrhythmic and asymmetrical, sent into a fever dream by pianos that almost sound like steel drums. Elsesser catches the uncommon time signature just fine, reciting rhymes about an emotional journey made foggy by grieving and spiritual obstacles on his way to personal salvation. He howls at the moon and struggles to move away from his psychological home in the past.

In the pursuit of his mastery of the graceful still image, Elsesser's introspection is augmented by the dulled pain of depression and the roots and branches of his family tree. The spiritual drain of being a young black man in America leaves him exhausted; he feels the buzz of anxiety being in such close proximity to the prevailing terror of white supremacy, racist faces cloaked by the upward shadow of judge's robes, seeing face after face similar to his plastered all over the evening news.

Elsesser dedicated Àdá Irin to the loving memory of his grandfather, who shows up in various parts of the album; his portrait on the wall, his Blackfoot heritage in his grandson's blood. Sorrow carries him through his long, foggy days and sleepless nights, a cloud of spliff smoke lightly massaging his anxiety. The grip of depression holds him in place over the 6/8 thump of "Life's Riddle."

"In Good Hands" features the elegant narratives of Brownsville rap legend Ka observing his neighborhood as a sovereign nation at war, his number on the line of scrimmage on the field, and describing the feeling of being antsy from the stress of empty pantries. Though Ka is truly a once-in-a-lifetime talent, the poetic depth of Elsesser makes him the closest thing he has to a spiritual successor. In his sublime opening verse, Elsesser tied Mediterranean food to family history to everlasting pain to the red horizon he faces in the distance.

"Love Is..." just might be the album's signature track, its gorgeous emotional centerpiece. Over what sounds like walking through the first bloom of spring, Elsesser ruminates over the nostalgia of family (along with counting Earl as kin), taking intermissions to spark up, days stacking up and making nothing of them, a sly football metaphor, seeking the meaning of life in the darkness of night while the darkness inside himself creeps to the surface. Ultimately, he cracks into the crux of his troubles. "In myself, my basic flaws / Seem deeper than what they are." 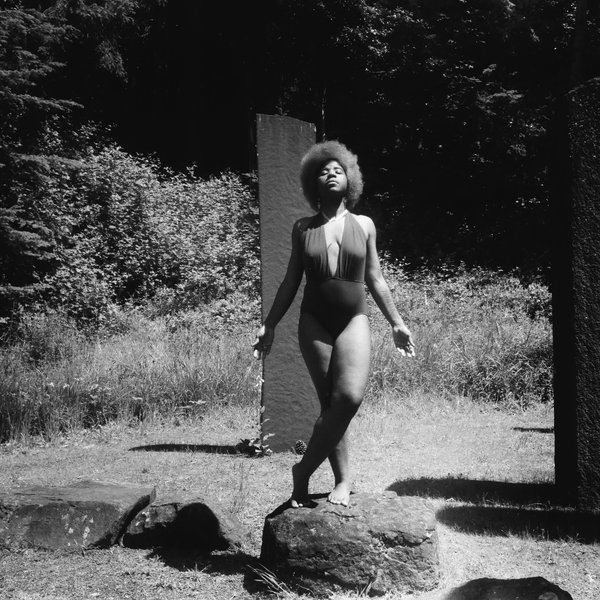 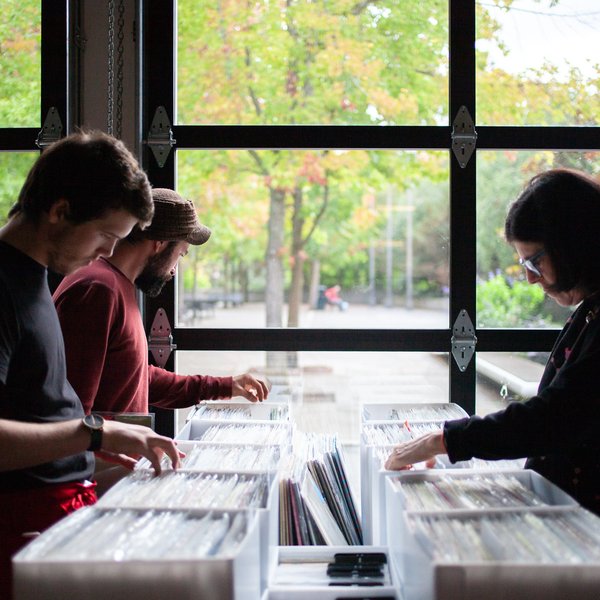 The health and economic impacts of COVID-19 are exponentially impacting the music industry. Here are some ways you can help. 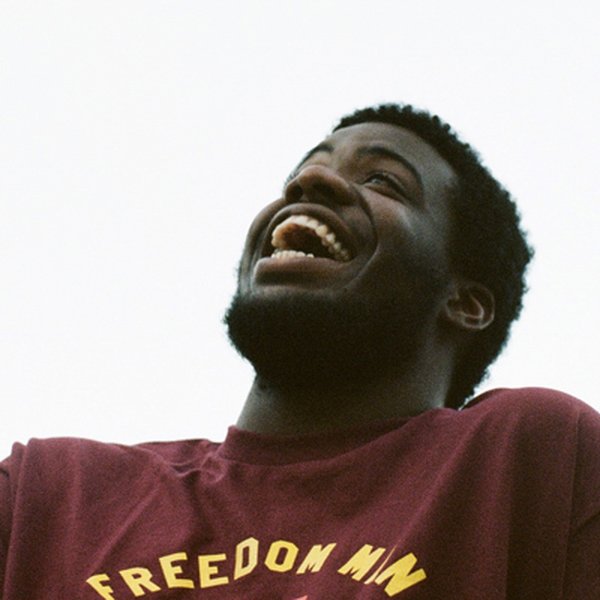