Even at it’s most delicate, shoegaze music often comes with a sonic barrage of heavy, ear-pulsing distortion. Within that pummeling wave of sound can a multitude of emotions – airy and introspective, raucous and tenacious, whatever the creator is trying to convey. But within that sound – and of course, amped up volume – comes a certain boldness. This is especially true for songwriter Daniel Monkman who performs as Zoon.

The Zoon moniker comes from the Ojibway word “Zoongide’ewin,” meaning “bravery, courage, the Bear Spirit.” Courage has been crucial to Monkman’s story as he grew up in Selkirk, Manitoba – a place he describes as “one of the roughest places.” A town struck with poverty, he found himself facing prejudice for First Nations heritage. He struggled with addiction, losing his best friend to an overdose and nearly sharing the same fate. Thankfully Monkman found a path to recovery, getting clean, and found himself turning back to his childhood love of music.

With only a guitar and a digital delay pedal, Monkman recorded his debut album Bleached Wavves at home and released earlier this year. The work itself was grueling with the limited resources and trying to find time between grueling jobs, but the perseverance paid off. Bleached Wavves is a rapturous fusion of shoegaze aesthetics mixed with traditional First Nations music and informed by the Seven Grandfather teachings.

“Musically, 'Landscapes' was a political art experiment that I made about the concerning amount of soul-sucking “jobs” that are only available to people living under the poverty line,” Monkman tells KEXP. “When I first moved to Hamilton, Ontario, I could only find factory jobs that were extremely repetitive so I tried to express that in a musical sense. My goal was to create something like a loop of sound to give the listener a sense of madness. Because that’s the reality of those types of factory / assembly line jobs. I saw so much pain in the workers and that stuck with me.”

The psychedelic video jumps back and forth with a VHS haze. We see images of Monkman interwoven with flashes of trees, locked cabinets, radio towers, and highway tunnels. It becomes a chaotic collage of idyllic nature versus bleak, capitalist reality. Monkman shares more thoughts on the video:

“The song title is taken from early “post-colonial contact”. The elites wanted a way to convince families to move to the New World so artists were hired to paint landscapes and make it look as if Canada was more inhabited than in reality.
For the music video, Drew Rutty (bassist in Zoon), his partner Vikki and I, came together but I let them direct the entire shoot. I really wanted to see a video from their point of view. The song is from my POV and the video from theirs, the combination of the two worked so well together and really plays in the theme of the track.”

Watch the video for “Landscapes” below. Bleached Wavves is out now via Paper Bag Records. 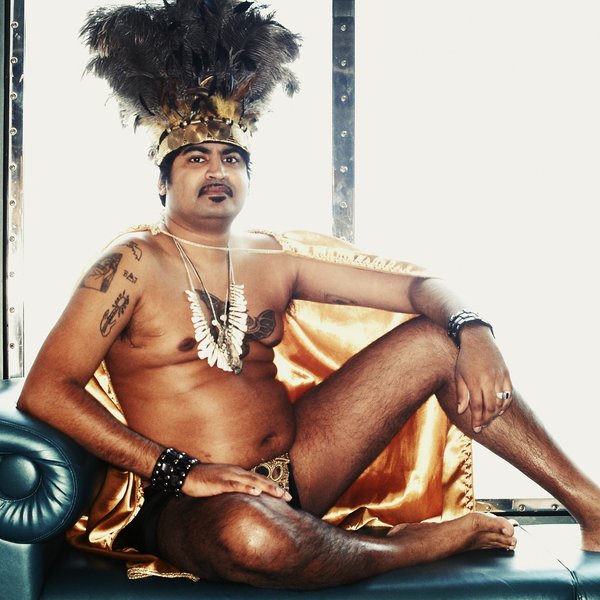 King Khan on Creating the Black Power Tarot Deck, His Jazz Album The Infinite Ones, and Being Radicalized by Punk Rock

In a titanic two-hour interview, Martin Douglas gets a tarot reading from the Germany-based artist and they speak about the power of tarot, music, and Black liberation. 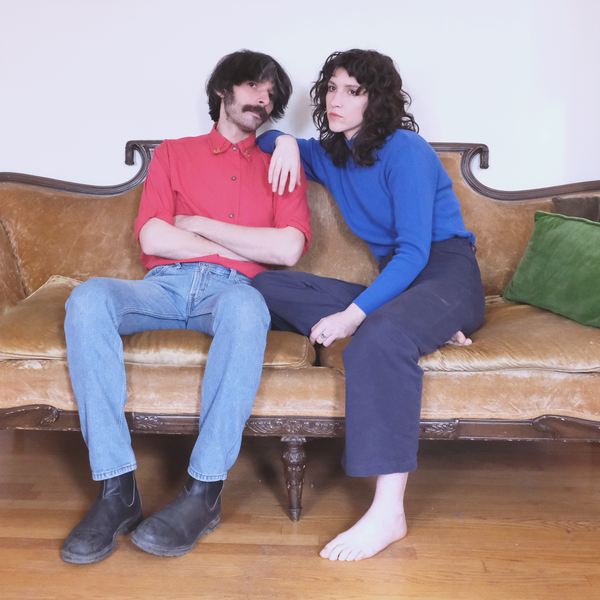 Brooklyn-via-Tacoma, WA duo Widowspeak share the story behind a track off their fifth and latest release, Plum. 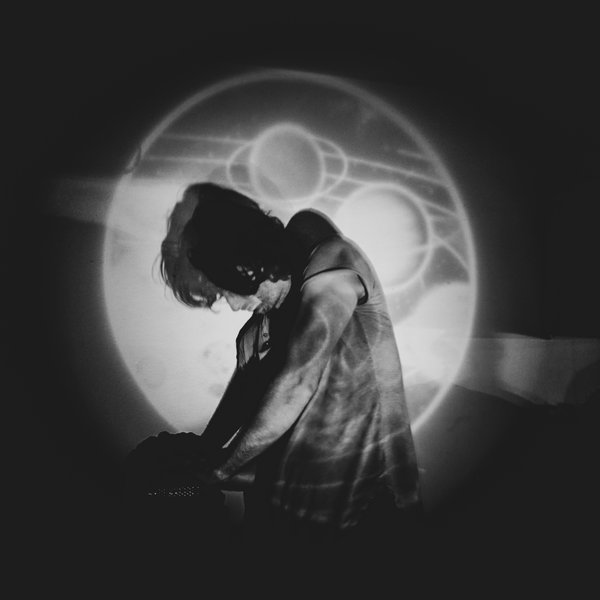