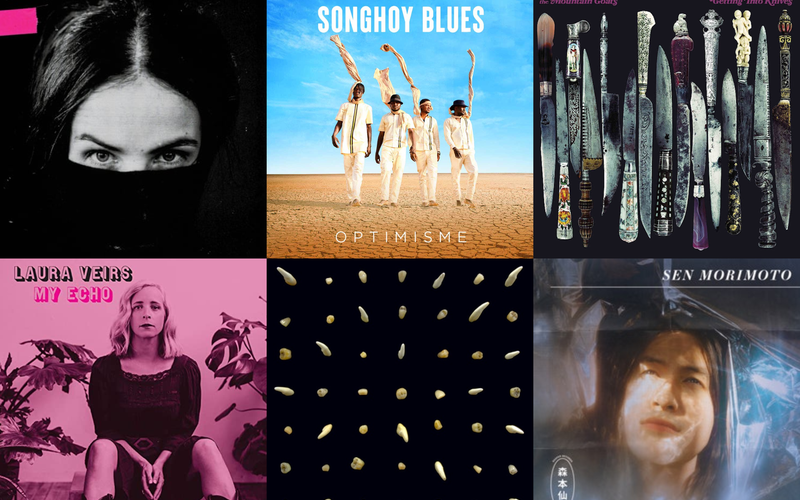 Each week, KEXP’s Music Director Don Yates shares brief insights on new and upcoming releases. See what's coming up this week below, including reviews for new releases from Songhoy Blues, Ela Minus, clipping., and more.

Ela Minus – acts of rebellion (Domino)
The debut album from this Colombian-born, Brooklyn-based artist (aka Gabriela Jimeno) is an impressive set of propulsive, politically charged electro-pop (along with a few ambient instrumentals), combining thumping techno beats and buzzing synths with her breathy vocals and lyrics revolving around rebellion, resilience, connection and community.

clipping. – Visions of Bodies Being Burned (Sub Pop)
This LA trio’s latest release is a sequel to their 2019 horrorcore-inspired album There Existed an Addiction to Blood, and like that album, it’s a strong set of experimental hip hop combining a variety of dark beats and ominous, noise-splattered textures with Daveed Diggs’ steely-eyed delivery and intricate rhymes recasting famous horror themes and characters through an antiracist/antisexist perspective.

Laura Veirs – My Echo (Raven Marching Band)
This Portland artist’s 11th studio album is a strong set of expansive, often-poignant folk-pop with a beautifully crafted sound combining guitars, strings, horns, synths and more with her bright, melodic vocals and lyrics of escape, impermanence and disintegration. (The album was recorded while her marriage with her husband/producer Tucker Martine was falling apart.) Special guests include Jim James, Bill Frisell, Karl Blau and M. Ward, among other notables.

The Mountain Goats – Getting Into Knives (Merge)
The 19th studio album (and the second released this year) from John Darnielle & co. is a well-crafted set of jazz/soul-tinged folk-rock with an often-lush, full-band sound combining electric and acoustic guitars, keyboards, horns, woodwinds, accordion, and more with lyrics revolving around getting older and the passage of time.

Jim White – Misfit's Jubilee (Fluff & Gravy)
This eccentric Georgia-based artist’s eighth album is a well-crafted set ranging from gritty, driving roots-rock to buoyant, country-tinged rock, and quirky folk-rock. The songs by and large are some of his most hard-hitting, both musically and lyrically, as they revolve around a country being torn apart by divisive politics, religious intolerance, and opioid abuse.

HEALTH – DISCO4 (Loma Vista)
The latest album from this LA band features collaborative recordings the group made over the past few years with an impressive variety of other artists including The Soft Moon, JPEGMAFIA, Soccer Mommy, 100 Gecs, and Xiu Xiu. Many have been previously released, but there are a few new ones. The album coheres surprisingly well, with the sound being a dark, ominous blend of industrial, noise-rock, metal, and electronic styles.

Sharon Jones & The Dap-Kings – Just Dropped In... (Daptone)
This compilation collects various cover songs recorded by the late New York soul singer and her band, a few of which are previously unreleased.

Cherry Pickles – The Juice That’s Worth the Squeeze (PNKSLM)
This Birmingham, England-based duo’s second album is a visceral set of energetic, lo-fi garage-rock inflected with No Wave, ‘50s rock ‘n’ roll, and other styles.

Ivan & Alyosha – Ivan & Alyosha (Nettwerk)
This Seattle band’s third album collects songs from a couple EPs released in 2019 and 2020 along with a couple of new songs. It’s a solid set of wistful folk-pop with soaring harmonies and anthemic choruses.

Plants and Animals – The Jungle (Secret City)
This Montreal band’s fifth studio album is a solid set of prog-tinged indie-pop. 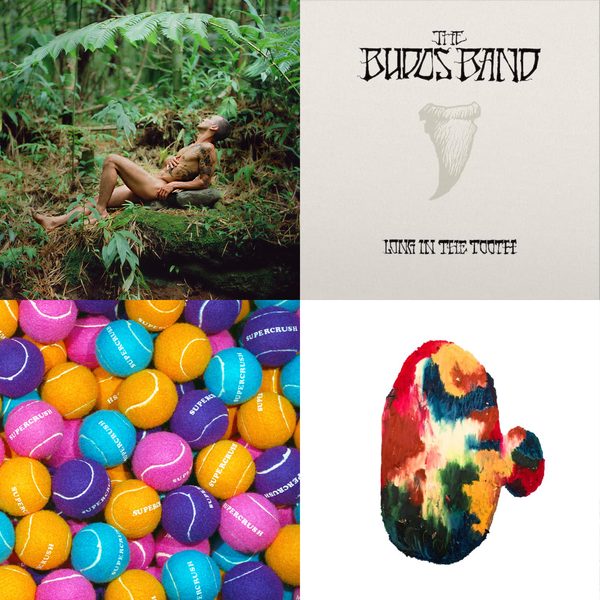 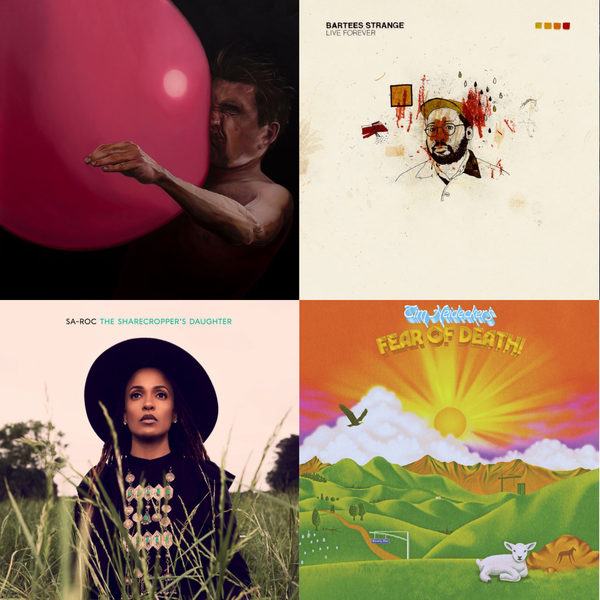 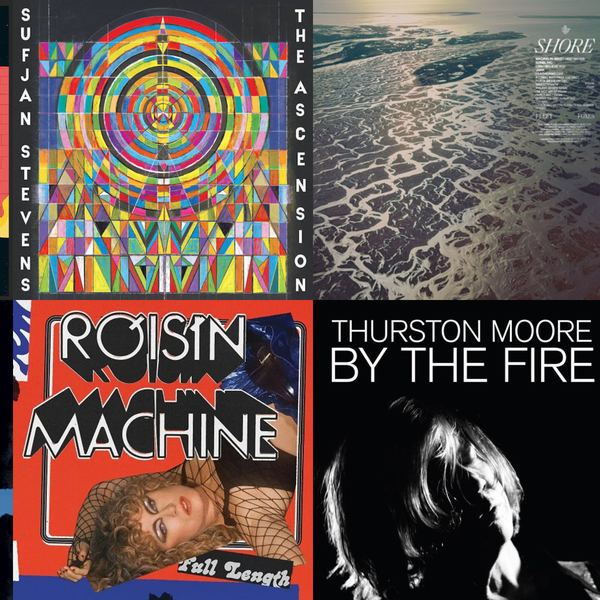