Sound & Vision: Nissim Black on his Transformation from Gangs, Drugs and Rapping to Hip-Hop Orthodox Jew

Rapper Nissim Black has taken a roundabout journey to where he is today – a 33 year old rapper living in Israel.

As a kid in Seattle, he was surrounded by musicians. His parents were members of the earliest hip hop groups in Seattle, the Emerald Street Boys and the Emerald Street Girls, and his grandparents worked with Quincy Jones and Ray Charles. However, his childhood was also troubled, his parents sold cocaine out of their house and his mom died of an overdose when Black was just 19.

His early music, under the moniker D Black, was harder and reflected his life in Seattle. Then, he began to question his Christian beliefs. He converted to Judaism, renounced his old music, changed his name to Nissim and eventually moved to Jerusalem. It was a change he never would’ve expected.

“I grew up in a Jewish neighborhood, Seward Park,” says Black, “for most of my life. I didn't have any relationship with my Jewish neighbors, I used to walk to a synagogue every day to go to school and I used to use the synagogue parking lot for riding my bike. But I wasn't so connected.”

Sound & Vision host Emily Fox spoke with Black about his conversion to Judaism and how it changed his music.

On his parents dealing drugs and his own time in the drug trade:

The first thing for me was like, after being in a household like that, obviously, I started dealing. I didn't do anything white, thank God. But I definitely started to get into the game and started to move towards that way. And I was G.D. – Gangster Disciple Nation – and it was a very, very interesting thing for me, even now that I look at it, because even back then, I always felt like I'm only trying to be what I'm supposed to be. I was cognizant of some type of growth that I wanted to achieve, but I didn't know what it was. I couldn't make out in my head what it was. But I definitely do remember being conscious of it.

On the death of his mother because of a drug overdose:

My mother at the time was my best friend. I would talk to her all the time. I was trying to figure out, like, listen, hold on, I see people around with their parents 50, 30, 60 years. I had 19 years with my mother. So, I'm asking, like, is it really fair? And instead of suddenly becoming angry, it sort of put me in a place to want more compassion. And I guess I was a little bit more open spiritually at that point afterwards.

On his conversion to Judaism:

Judaism for me was the product of my own searching with nobody else involved. One of the biggest things for me was the fact that it wasn't condemning people to hell. Other people, like that's their thing, the afterlife. Judaism doesn't deal with that at all. So that made more sense that, you know, God was more open because what about other people in the world? They never even heard of your God. So, to some degree, it answered a lot of those questions for me that made it seem like it was a much more viable, much more truthful path for me.

On moving with his family to Israel:

The truth is that prior to coming to Judaism as a whole, I wasn't aware that there were other Jews of color. By the time I got to Israel, I knew what was up, you know. So, in fact, there's a very interesting thing, because people that are not exposed to Judaism or they come from other parts, you think Jews are white. Until you get here, you see Tehrani, you see Mizrahi Jews, you see Jews of Ethiopia. So, Israel definitely was a place of culture. So, by the time I got there, I was already famous in Israel. They already do this for people when they're moving, they make a big deal when you're moving. But for me, they called ahead and said, listen, there's going to be cameras there. They told me one, there was more than one. So, I did interview after interview, my voice was completely gone. My wife had to give interviews and I stood next to her, you know, like, I approve this message type of thing.

On how Judaism has changed his relationship to music:

I think it's only been strengthened. Judaism really enhanced my love of music and my ability to take it to different places that I probably wouldn't even have done before. So, I feel like, because of the current shift in rap, becoming even more melodic, I felt like everything just sort of swung into my arena. Everything I was always afraid to do because I didn't know how people would perceive it or whatever, I feel a whole lot more comfortable now and it felt like being in that space of being in Jerusalem, my spiritual investment and my time, at least the time I allocated, is so involved that I don’t feel like it's detracting at all and only enhancing my ability to make great music and to be involved in it. 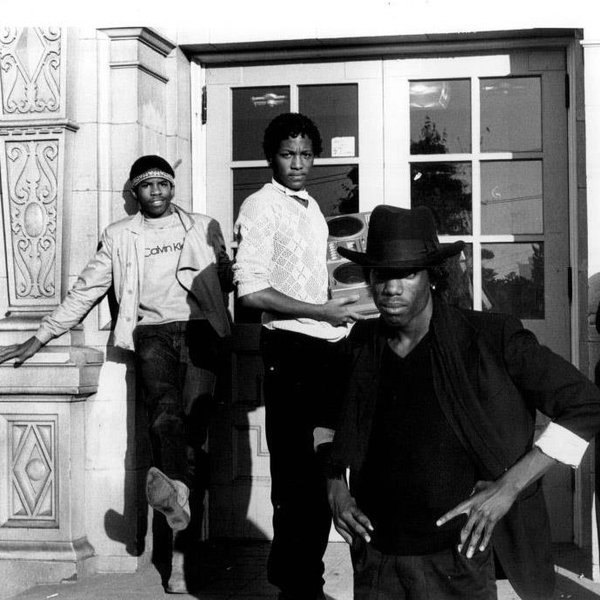 The Emerald Street Boys' RC Jamerson looks back on his time in Seattle's first rap group. 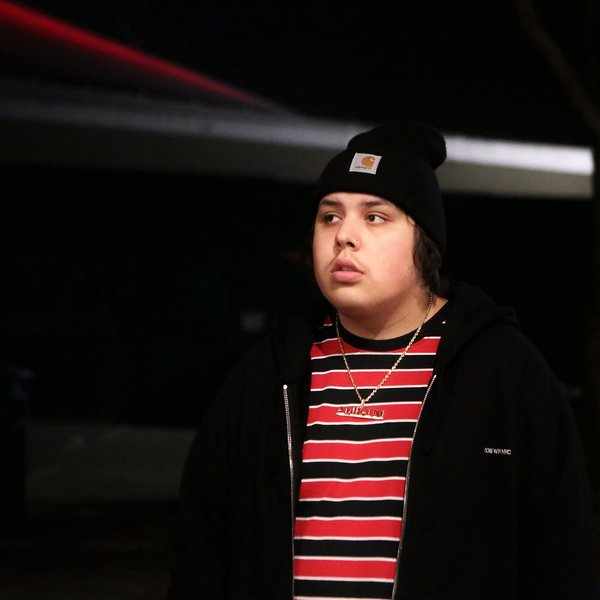 Sound & Vision: Travis Thompson on Growing Up in the Seattle Hip Hop Scene

Sound & Vision host Emily Fox caught up with Travis Thompson to talk about his new album Reckless Endangerment and his upbringing in the Seattle rap scene. 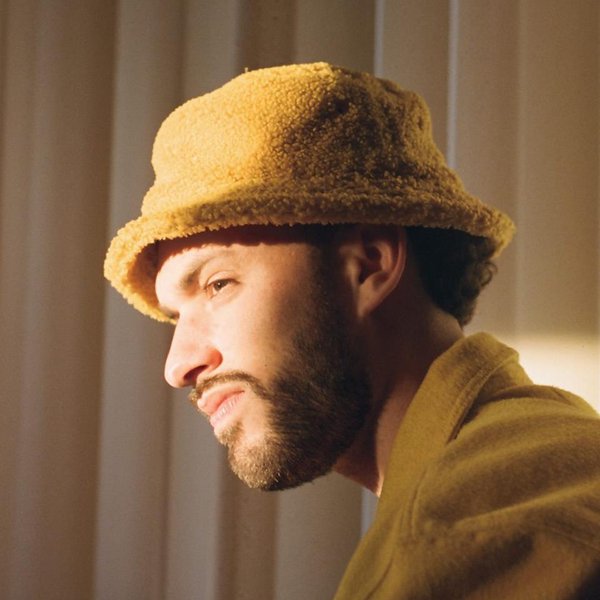 In this week's episode of Sound & Vision, the Seattle rapper shares how his experiences traveling impacted him personally and artistically.