Some bands deserve hyperbole. In the case of Belgium four-piece SONS, hyperbole seems to be the name of the game with their music. When the band stepped on the stage at Iceland Airwaves 2019, it was hard to not use grandiose terms to describe the rabid energy that filled the Kex Hostel. In my review of the show back in November, I called the band “unfuckwithable” and “a fine-tuned, vivacious beast.” As you’ll see in the video below, this was hardly an exaggeration.

There’s no shortage of garage rock bands churning out righteous riffs with ear-splitting volume, but every once in a while you come across an act that takes that tried-and-true formula and makes it feel like fresh again. They’d chug beers while churning out riffs, whipping their bodies across the stage while giving us sonic whiplash, and crushed our eardrums with crunchy distortion. Before you know it, your face is ripped off and you’re too busy throwing up the devil horns to notice.

In chatting with the band after their performance, I tried to pull out what they key was to this frenzied energy. But the secret was that there’s really no secret at all.

“It’s important for us to not think about our performance and just do it,” says guitarist and vocalist Robin Borghgraef.

Fair enough. But it’s also a testament to the bonds formed within the band. 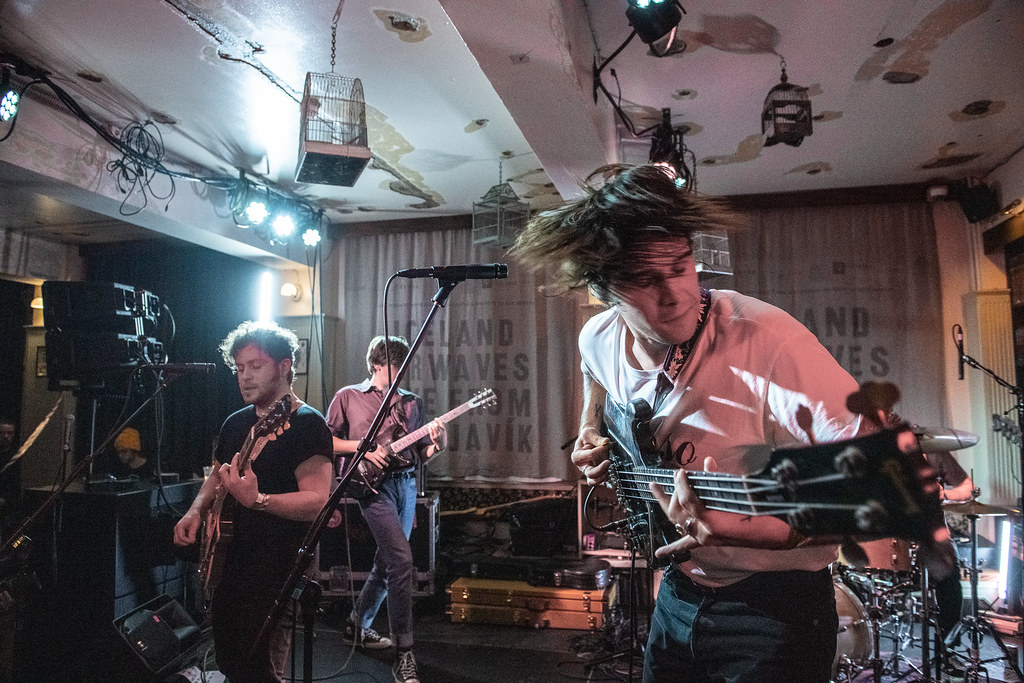 When Arno says everything is so new, he’s not kidding. It’s been a rapid ascent for the group. Hailing from Melsele, Belgium the group have all been friends since they were 14-years-old. They’ve all played in various bands in their local scene, but somehow never all together until SONS. It was after seeing a Meatbodies show in Brussels that it dawned on the four friends to unite around a raucous, mangled sound.

They’d record a demo in 2017 and things started slow. They’d played eight shows around town, mostly at bars where they knew the bartender when they got their breakthrough opportunity.

The group participated in and won the “De Nieuwe lichting” competition in 2018 hosted by Studio Brussel and suddenly, to use another hyperbole, nothing was the same again. The band went from playing the occasional bar show to spending the next year playing 70 festival sets across Europe.

“Suddenly we got the team, a sound tech, a manager,” Arno says. “We were so new in this world and we learned a lot. It's made us stronger, more confident. It changed everything.”

“It always starts with one idea like one of us has a guitar [part] or a stupid idea and then we came to the rehearsal place and then we jam it out with the four of us,” Arno says. “And if maybe one guy is not available to come, we don't go on with the song. We always write with four. Because we're really close.”The band also quickly got to work on their proper debut, 2019’s Family Dinner. Recorded with Michael Badger-Taweel (King Gizzard & The Lizard Wizard) and Reinhard Vanbergen (Das Pop), the group managed the daunting feat of encapsulating their rabid performance into an equally ferocious LP. It’s also a testament to their ability to work as a unit, opting to only write as a foursome. 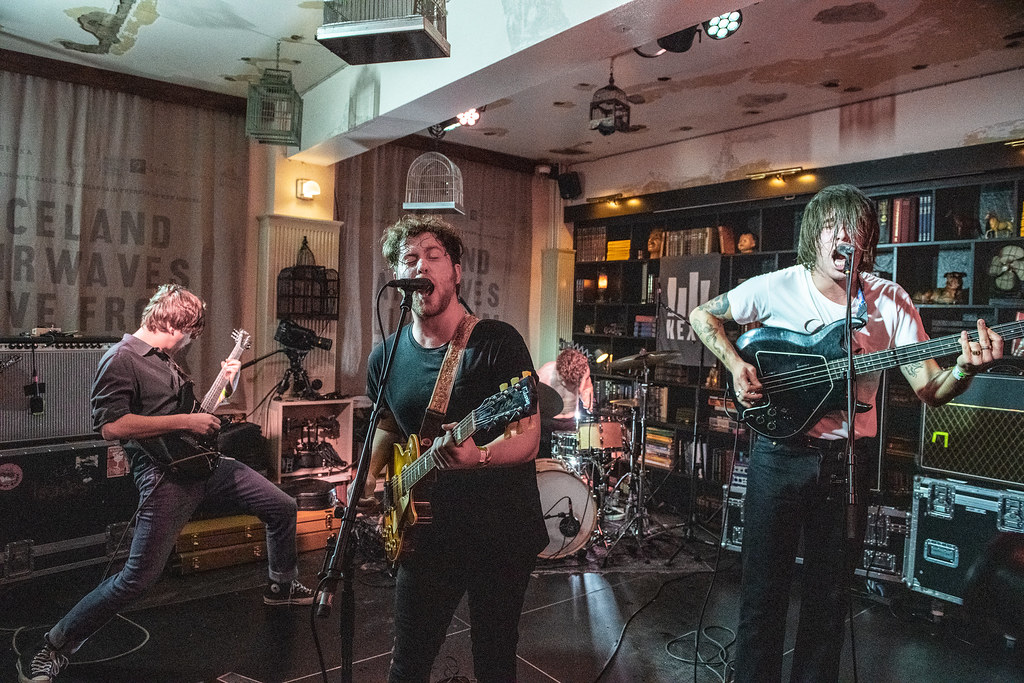 With the familial feeling between the members, you might expect the album’s title to be a reflection of the bonds between them. According to bassist Jens De Ruyte, it’s more about defying expectations.

“We thought it was a funny idea to call the album Family Dinner because it's a big contrast on the music we make,” Jens says. “So we thought it was a little bit funny. It's not like music you would play at your own family dinner or something like that.”

The most amazing part of SONS isn’t what they’ve accomplished so far, but knowing that this is just the beginning. As you’ll see in their performance video from Iceland Airwaves 2019, the Belgium act’s tenacious energy and riotous riffs are so undeniable you can practically feel them surging through your body. Embrace the sensational chaos now while we await their next move. 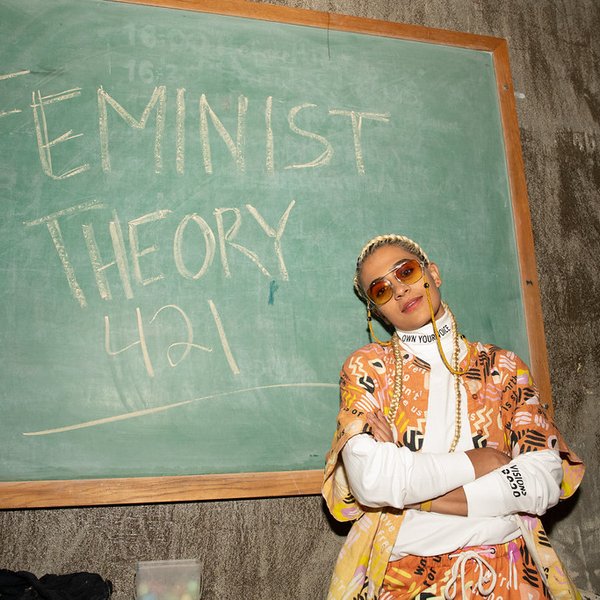 Not Turning Up To The Sound Of My Own Impression: A Conversation with Madame Gandhi 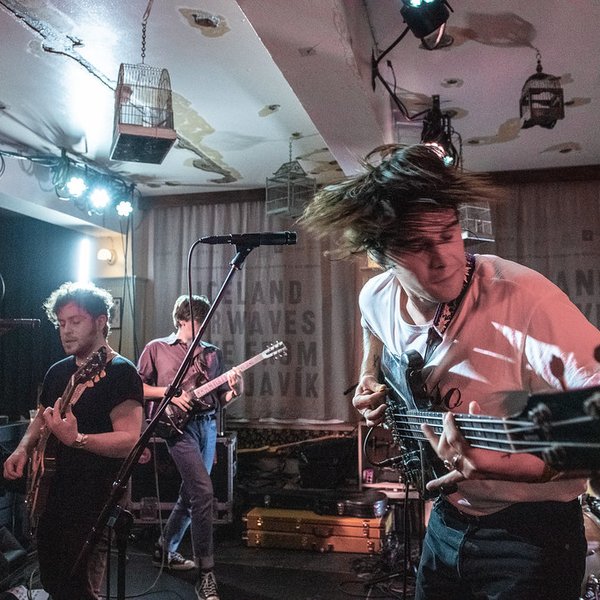 Day three was all about the beauty of contrast, ranging from atmospheric compositions to face melting riffs. 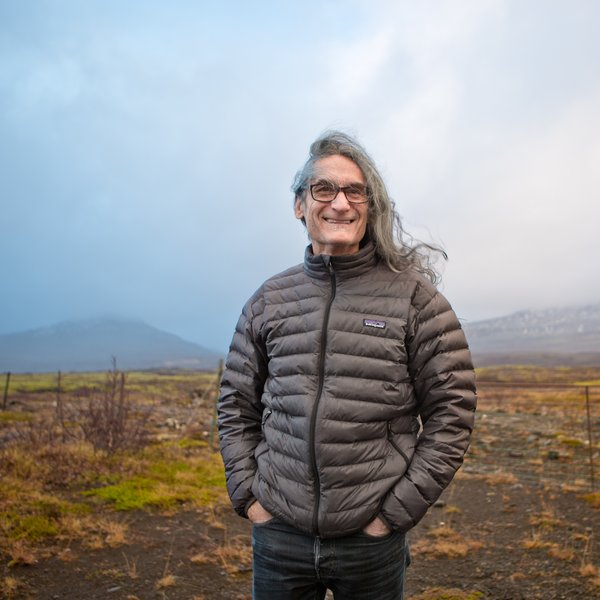