Over the last decade, Bon Iver has gone from single folk artist Justin Vernon, holing up in a cabin in Wisconsin, to a collective of ever-changing friends toying with sonic textures. Their latest album is called i,i (Jagjaguwar). Sound and Vision host Emily Fox spoke with Bon Iver members Sean Carey and Jenn Wasner about the themes and sonic inspirations for their latest album.

On the sonic experimentation on the album:

Justin [Vernon] is just inspired by a lot of different kinds of music and I think he got a little bored with the singer-songwriter, writing on guitar. So, he's just been trying to write using different instruments and kind of experimenting that way. So, the opening track is actually him and his best friend recording some stuff in the barn out at the studio. A lot of those sounds are scraping things on the concrete floor. So yeah, there's sort of this element of improvised experimental free jazz that starts off the record. One thing I really love about the new record is just how many different places it goes musically from a song like “Marion” that's just really stripped down acoustic and beautiful and pastoral to tons of other styles in between.

On the themes of i,i:

The big one is just kind of a sense of community. There were… I don't even know how many different collaborators that performed and wrote on this record but it is quite a large number. Justin [Vernon] really wanted to get away from just having it seem like it was just him and he didn't want that pressure. He doesn't want that sort of attention. So, we really want to showcase the family side of it, the community side of it. You can hear on the record – the group vocals, lots of different singers, all the different instruments. And you can feel it in the live show, with more importance on the band and on the lights and on the whole production as a whole and not just a guy and a guitar.

On their live performances:

It's all about creating a mood and creating a space. I think what happens visually with the lights and the way that the stage looks is a big part of that. It’s about mood and it's a challenge to create a space where people feel as though what's happening is happening right in front of them and it's something that they're involved in. And the bigger a venue gets, the more difficult that task becomes. In addition to the six people that are on stage performing, there's just so much happening behind the scenes that is all sort of in service of creating that mood and creating that space. And I've never really witnessed anything quite like it.

On Bon Iver’s move from stripped down acoustic arrangements to denser electronic compositions:

I think it's all about balance. There's nothing wrong with sitting down and writing a song on an acoustic guitar and making somebody feel something that way. But there's a whole universe of sounds and ideas and textures to experiment with. And so, if you're a creative person, I don't see how you could avoid wanting to go in those directions and see what kind of new ideas and new roots come out of them. I think there's space for all of it. There's no reason that it has to be one or the other. 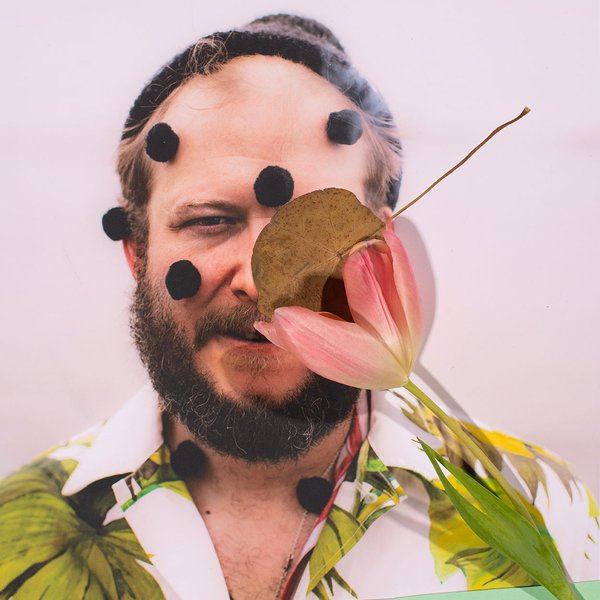 They also add new dates to their North American tour. 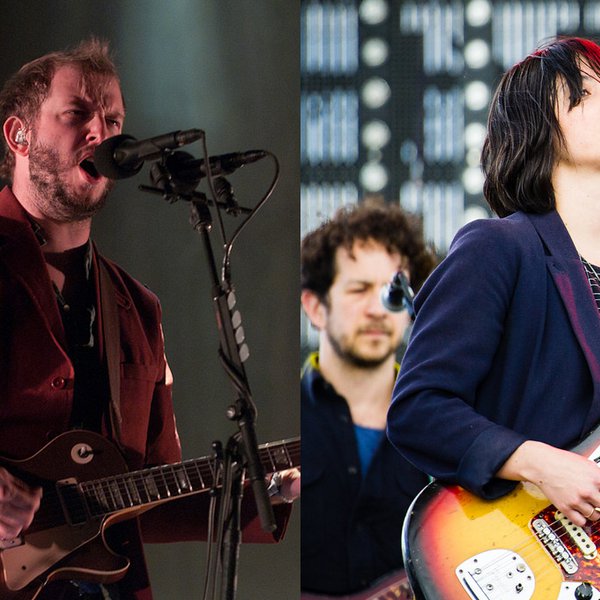 The four-date tour includes a stop at The Gorge Amphitheatre on Friday, September 6 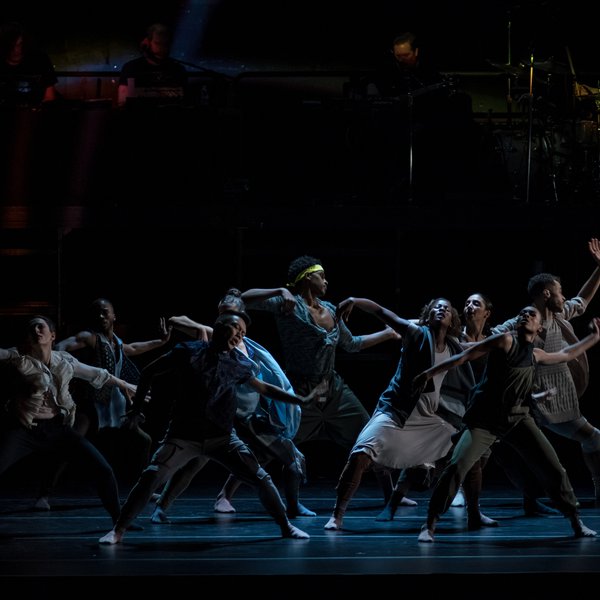 Live Review: Bon Iver and TU Dance at The Paramount 12/5

Two of KEXP's writers go back and forth on the latest multimedia art project conceived by Bon Iver's Justin Vernon and the TU Dance collective.