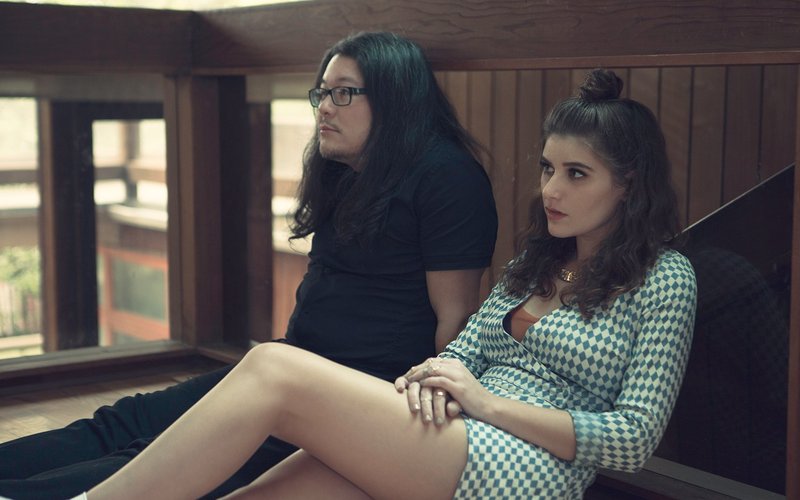 Best Coast will be playing SEAChanger, a waterfront concert benefiting Seattle’s unsheltered families with The Courtneys this Saturday at Myrtle Edwards Park. Tickets available now. KEXP DJ Abbie caught up with Bethany Cosentino of Best Coast to chat about their upcoming record and her favorite tracks to end the Summer.

Abbie Gobeli: At the end of 2018, you mentioned on Twitter that Best Coast would be recording a new album this year.  What can you tell us about the recording journey so far?  2018 seemed to be year of transformation for you personally, how has that influenced this new work?  What are you looking forward to?

Bethany Cosentino: The album is pretty much finished, we’re just in the mastering process. We spent a lot of time on this record, more time than any other record we’ve done. I think since it’s been such a long time since we last put a record out, we figured we could take our time and be patient with the process and get it just right. Yes, the last few years for me have been very transformative and you’ll definitely hear more of that in the new songs, both lyrically and musically. It’s kind of a “tough" record, because I feel like I’ve just grown up in such an intense, tough (in a good way!) type of way. I’m excited to put new music out and start a new chapter, not just as a band but as a human being. I’m just grateful we’re still making records and playing shows to fans after a decade of doing this. It’s really incredible.

I had a very heavy Thin Lizzy summer. This is one of my favorite songs to listen to in my car especially during golden hour-- when the sun is setting and the sky is all magical and pink and orange.

For sure my favorite band right now. They’re like if Rooney and Thin Lizzy started making music together-- which to me is like, the ideal sound, haha. I just love this song so much. Another really great jam to listen to in the car. Afternoon hang with friends in the backyard soundtrack, for sure.

I love this new Bleached album. Jen and Jessie are old friends of mine and I love seeing how they’ve grown and changed since Mika Miko. They write really classic rock/pop melodies and this song just reminds me of having fun with my friends outside and singing along to catchy choruses when I was a teenager.

This song reminds me of Gary Newman and the B-52's, which is the perfect hang music and obviously Summer is about hanging. It’s rad to see how much Ceremony has transformed from record to record--one of those bands that can kind of get away with doing anything and it’s always good.

Lana is such an incredible songwriter and this new album really showcases that. It’s just like Lana being Lana – classic melodies and weird as hell lyrics that make you go “omg same.” The end of Summer always feels a little bit nostalgic and emotional and I feel like this song in particular really sums up that vibe. 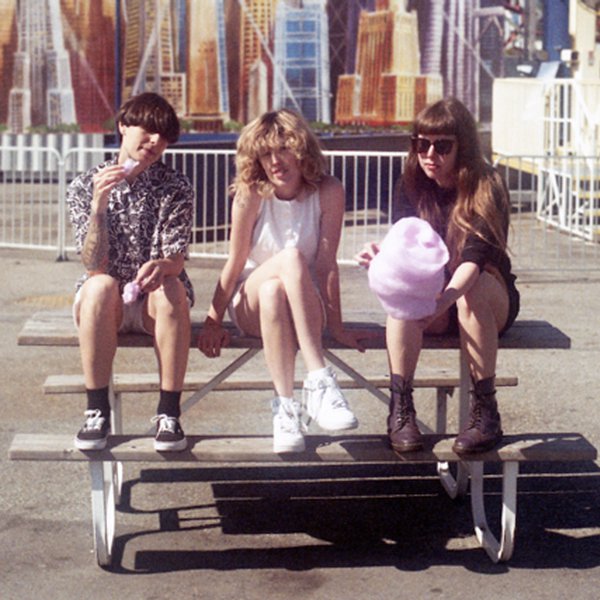 The Courtneys on Adulting, Touring, and the Importance of Staying Independent

KEXP spoke with the Courtneys ahead of their performance at SEAchanger this Saturday, September 14 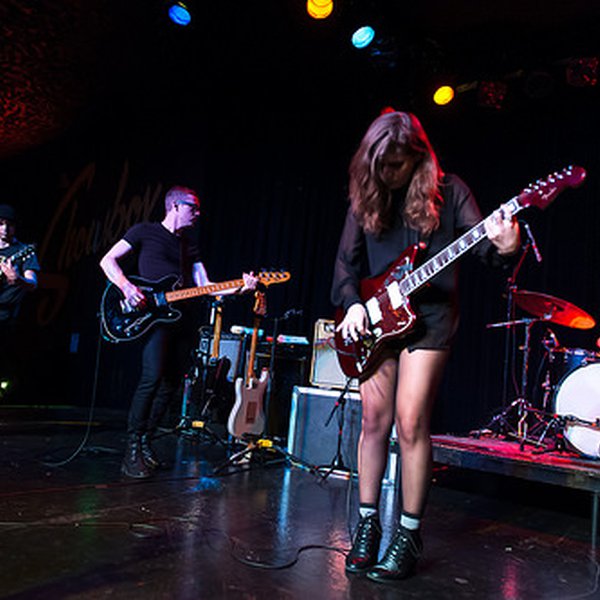 Live Review: Best Coast with Bully at Showbox at the Market 6/4/15

Last Thursday, Best Coast blasted the Showbox with that effortless cool and garage aesthetic that they have championed throughout the years, giving the audience the best of both worlds. With their latest album, California Nights, the California band marks their third release, but first on a major... 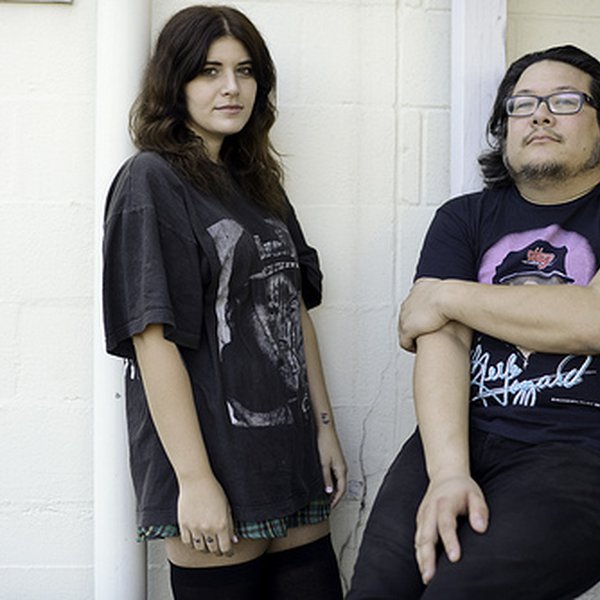 With their brand-new EP Fade Away, California band Best Coast prove they're not doing any such thing. The seven-song release just came out this past week, but we were lucky to have the band in the KEXP studios back in August for a sneak-peek at these new summery-sounding songs. You can't help sm...