This Sunday, July 14, 2019 at 12 PM PT, guitar virtuoso duo Rodrigo y Gabriela will play a free set in the KEXP Gathering Space (following their Saturday performance at Chateau Ste. Michelle) in support of their new record Mettavolution. Hailing from Mexico City, the classically trained guitar duo has enamored audiences all over the world with their sensational acoustic guitar playing with both original works as well as covers from legendary artists like Led Zeppelin and Metallica. With their latest album, the band is looking more inward than ever. Sound & Vision's Emily Fox caught up with the band on the inspiration behind Mettavolution in an interview ahead of the performance.

KEXP: Can you talk about the title of your latest album and what that word means to you?

Gabriela Quintero: Yes, the title is 'Mettavolution' and it's a word that me and Rodrigo came up with. It is a contraction of "Metta" – which is a form of practice, a meditation that means love and kindness – and "volution" from "evolution." So in their own world of this 'Mettavolution,' it's a world where human beings, we get in touch with the most human part of ourselves – which is love and compassion. Starting with one person, with yourself, in order to really evolve.

How does this idea of like fusing these elements of meditation and evolution, how do these ideas play out in this album?

In reality, me and Rodrigo, we get inspired by many things. We got inspired by nature and many things. But one of the things I think that both get really inspired is by meditation because we both find meditation very practical to overcome many things, like people we usually have to face every day, which is a lot of fears and all of that. We've been practicing meditation. It's free and you don't have to take any pills that have a secondary effect so you can practice. It's a skill. So we both have been meditating now for years and it's good! It's not easy, but it's very good. This theme has inspired us right now because we think it's relevant to the times that we're living in right now. It is really important to get in touch with your true nature.

Your album is all instrumental and you have all these ideas of nature, tapping into your inner self, meditation, things like that. But still, you don't have any lyrics. Although, I understand that during the songwriting process you actually did write some lyrics to some of these songs? Can you talk about your songwriting process? How often do you write lyrics around songs that are instrumental and how does that influence the song?

Well, music is the language of emotion. So emotions started a long time before language appeared. If we're talking in evolutionary terms, language appeared like ten minutes ago. So all the emotions were here before. And music is the language of emotion. So, for me, it's very important to say that because the music is truly emotional. As a musician, you kind of have to put part of yourself in the music you are doing and all of the things that inspired you and all of that. However, for this album, me and Rodrigo we wanted to do things differently from the previous album. So it took us like three years writing a lot of music but everything sounded either like the first album or it sounded too experimental. So we were not happy. One and a half years ago, we kind of unlocked this puzzle and a lot of really great ideas. But one of those things was... We started writing the melodies as if we were singers and then we had to put lyrics on it. That was a different process and [with] that kind of the way we found a new way to write this album. For us, it was important that it sounded different to the older ones.

Can you talk about the song "Terracentric" on this album and what that song is about?

Well, "Terracentric" is about our planet and in a way that... We all [are] very self-centered... [the] human race right now is very self-centered and that's not particularly good. But I think we all should be centered on "this is our planet, this is our mother, that's the one that sustains us all." So it is important to reconnect with that.

What about the song "Cumbé?" What is the inspiration behind that song?

Gabriella That song pays tribute to all forms of oppression. Cumbé means "dance of black people." It's a dance that represents that you can't really own anybody, you can't own the spirit. Cumbé or blues or all those forms of art...that you can't even if you own them, you can't really own them. But in our own view in 'Mettavolution,' we would like to envision a world [where] everything that is good can be possible. That's the positive vision that we want to put out there.

And this album ends with a 19-minute song and it's a cover of the Pink Floyd song "Echoes." And this isn't the first cover you've done, you've also covered Led Zeppelin's "Stairway to Heaven," Metallica's "Orion," and Radiohead's "Creep." What do you think you bring to this Pink Floyd song "Echoes" that's new and different or maybe are there certain elements of the song that are brought out or highlighted more through just two guitars?

Yes. Well, the challenge was to do "Echoes" with two guitars. We both are big fans Pink Floyd. Of course, it's one of those tracks that historically... It was the first one they wrote as a band that took them to this direction of the band that they came to be. And also the lyrics and the music expresses all that when we're talking about; humanity and all of these things. So, for us, that was a very important element. And also, because of it quite an electronic and creepy, colossal masterpiece, it was very challenging to do it on two guitars. So in our minds, maybe two years ago, we started jamming and flirting with the track without any agenda – just as musicians will do, we were just playing different things that we like. But then eventually Rodrigo was the one who said, "We should put the whole thing together and see what happens." But it was challenging because it's just two guitars. And the middle beats, Pink Floyd would go and do a jam. We did that but it didn't cut it. So we had to write the whole section – though that whole section is written by me and Rodrigo. We thought that fit much better to the whole track than all the work what we did for "Echoes."

So when people see you perform this weekend at Chateau Ste. and at KEXP, how much of your performances do you improvise? Or is it all kind of memorizing the songs as they are in this recording? Is improvisation a big part of your live performances?

It is. It is flexible enough, although we come from rock and especially we come from metal music. So in our heads, it's very important that you play that track as it is on the album. Especially the guitar solos, because when we were kids and we want to see our favorite bands playing, we didn't like when they didn't play the solo properly – or they just improvised the solo. We didn't like that. So, for us, it's very important to stick to certain elements that are in the album. There are some moments where we both can improvise a little bit. We're not that type of musician that would be more into jazz or jamming bands. Sometimes we can jam. We have the flexibility, but usually, we stick to what we always practiced before. So that's the kind of the way we like.

It's interesting to know that both you and Rodrigo have this background in being in metal bands together because when you think about your sound, you think about so much of this kind of flamenco inspiration. Going back, I mean, again, both you and Rodrigo started off in metal bands in Mexico and then you both decided to move to Ireland in 1999 and you played music there for many years. You moved there without knowing English. So why leave Mexico in 1999 and why choose Ireland to move to? 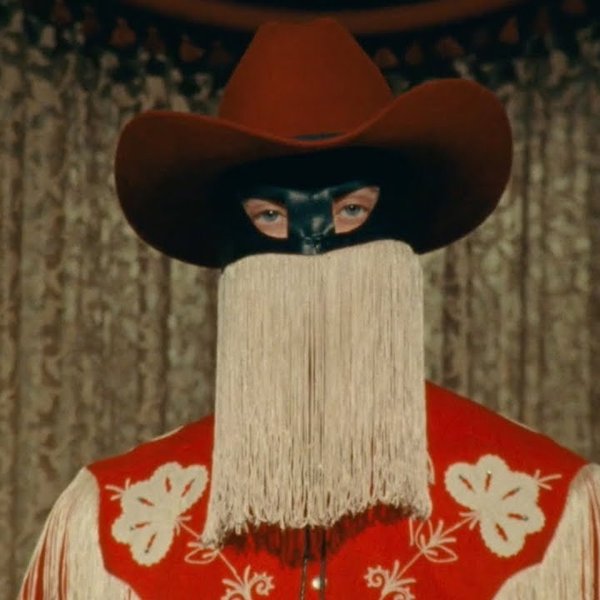 Sound & Vision: Orville Peck on Influences & the Mask You'll Never See Him Without

Peck speaks to KEXP about how Lavender Country influenced him, his music, how he sees himself in the country genre, and the mask you’ll never see him without. 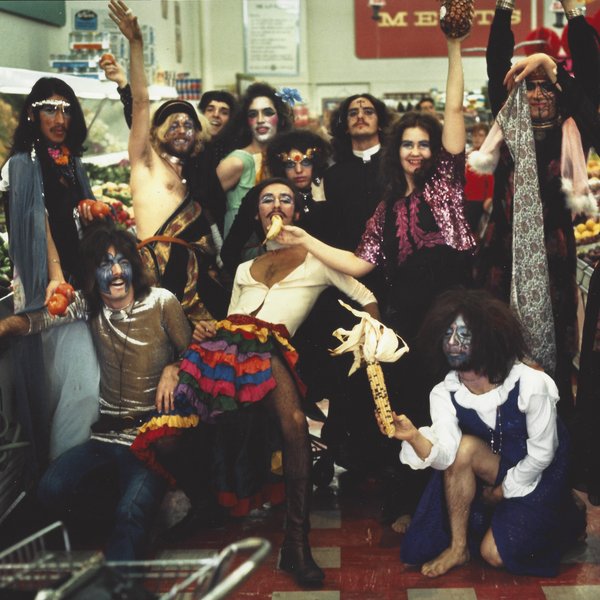 In the early 1970s this troupe of gay, glam singers and performers made their home base in the basement of the Smith Tower downtown.