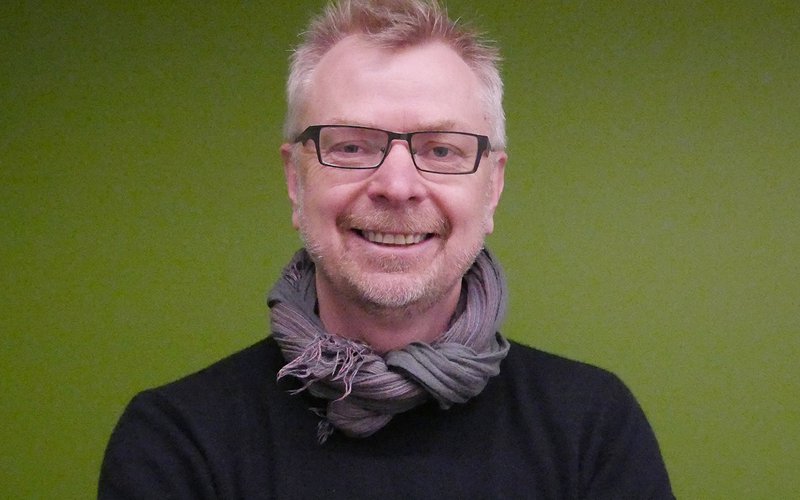 A refugee himself from Poland, KEXP DJ Darek Mazzone celebrates what he calls "the magic of refugees." In an interview with Sound & Vision (that will air this coming Saturday, June 22nd), he tells us, "these are people and when you have different people come together, it's hard initially, like any relationship, but then it gets really better because they add something. You know, in the '50s, you had no Thai food, hardly any Mexican food. None of it. It just wasn't here. And music is one of those things where you can feel it, you can hear the beauty of those elements coming together creating something cool. So right now people are bitching but ten years from now, 15 years from now, people will be like, I'm so glad that these people are here."

In addition to picking this week's Songs of the Day, Mazzone also chose three songs for Sound & Vision. Read his thoughts behind his picks below.

Kultur Shock, if you might know, that's Gino and various other members of the band who came here from different parts of the world. Gino was a pop star, he was like the Justin Timberlake of Yugoslavia. He was known as Gino Banana and he was, you know, doing his thing and suddenly there's a war on you know which is what happened in Serbia, which has happened in Somalia. It's like things are fine and then suddenly people are shooting each other. Neighbors are shooting each other. So he had to go, came to Seattle, formed Kultur Shock, and now they're touring all over the world and are doing great, and he wrote this song about the refugee experience. And listen to the freakin' lyrics. Gino just nails it: what it is to be a refugee and what is it like to be a refugee living in America and a difference between a refugee in Seattle versus being a refugee in, let's say, Houston. Just a different kind of energy.

Well, you know, there is an insane amount of refugees. Once you start going into it, every particular country has refugees. Right now we have refugees from Honduras and Guatemala that are coming here. Throughout history, you know, half of Israel is a country of refugees. This is an ongoing thing and people have this amnesia that suddenly happens once they settle which is one of the things that I'm trying to push here is that like, listen to this. Once you hear it and you like it, the humanity of these people comes back again. So the next song that I want to play you is an interesting process of that. It's off a record called The Calais Sessions and it was recorded in the jungle four years ago. The jungle is in the city of Calais. All these refugees came in from all over the world from Afghanistan, Iraq, Pakistan, Syria, of course, and they just set up camp. You know, they weren't going back. So what ends up happening is that these musicians from the U.K. and France went down there to help and they started recording with musicians from different parts of the world and it created this amazing record. This particular song is called down "Khandahar" and it is a beautiful amalgamation of all these different styles but the songs are about falling in love and trying to get somewhere and do something and you know all the only difference is that they were from there instead of from here, but they're people just like anybody else they're trying to get better and do something. And here's a musical manifestation of the beauty of that.

Part of the thing that I like to do is give people just a little bit of a history lesson because sometimes people forget. And so this is from a South African artist by the name of Dorothy Masuka who was making music when apartheid came in. Now mind you, apartheid didn't suddenly in South Africa enacted these laws. They happened through the racist regime, the African racist regime, and musicians were reacting to this. It was just like, wait a second, now I'm suddenly a refugee in my own country, I can't go to places anymore. So this is a song called "Zono Zam" which is a a parody of the zoning laws that black Africans couldn't go to different parts of their country anymore. And it was banned by the government. And then she was exiled and she ended up going to Zimbabwe, into other countries avoiding the secret police of South Africa. So she was fundamentally more than a refugee, she was hunted.