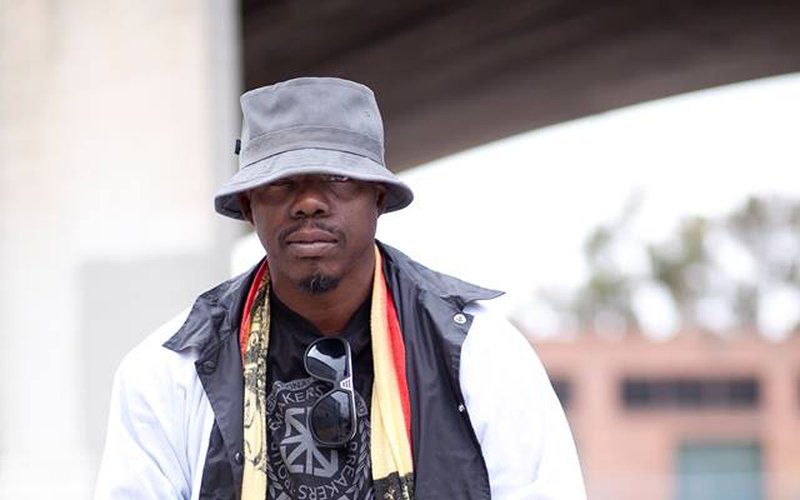 After a weekend of conflicting reports, it was confirmed this morning that Bushwick Bill had passed away at the age of 52. His publicist released the following statement last night (Sunday, June 9th):

“Bushwick Bill passed away peacefully this evening at 9:35 PM. He was surrounded by his immediate family. There were incorrect previous reports that he had passed away this morning. We are looking into doing a public memorial at a later date. His family appreciates all of the prayers and support and are asking for privacy at this time.”

Born Richard Stephen Shaw in Kingston, Jamaica, Bushwick Bill began as a back-up dancer for the pioneering rap group the Ghetto Boys (the original spelling for the Houston, Texas-based outfit) in 1986 under the name "Little Billy" (a nod to his dwarfism). He then changed his name to represent the neighborhood where he lived, tried his hand at rapping, and made his debut on the band's 1988 debut, Making Trouble.  Bushwick Bill also has six solo albums to his name, released between 1992 to 2010.

At the time of his passing, he was working on new albums, a book, and a documentary. He and his bandmates even talked of reuniting with a tour titled The Beginning of a Long Goodbye, with proceeds going to benefit pancreatic cancer awareness, but the tour was unfortunately canceled with Bushwick Bill contracting pneumonia due to the chemotherapy.