Mac DeMarco on Growing Up and Going to the Dentist

Earlier this month, indie rock icon Mac DeMarco played three nearly sold-out Seattle dates at the Showbox. This is undoubtedly no small feat and a testament to his ability to sustain a fervent fan-base seven years after his debut. His latest record, Here Comes the Cowboy, sees DeMarco expand into weirder territory while still remaining firmly planted in the effortlessly chill universe he created and many have attempted to repeat. With DeMarco at the peak of fame, KEXP sat down with him to discuss why people connect with his music, how he’s grown up, and, of course, Paul McCartney’s hair.

KEXP: So, three mostly sold-out shows at the Showbox that’s pretty amazing for any artist. How do you feel about it?

The Nirvana cover at last night’s show was a nice touch, if not a bit on the nose.

Well, I love them right. All respect for Cobain. We are going to steal that bench.

Oh yeah, if anyone was going to do it, it should be you. Is that your favorite band to come out of Seattle?

Uhhh sure, yes. My brain’s at, like, half-mast so I’m trying to think about it but it’s not working too well but yeah, I love Nirvana so yeah, we’ll stick with that.

Why do you think so many people connect with your music?

I don't know. The lyrics are pretty simple and malleable, maybe relatable. Little love songs that I think everybody can get down with a little bit maybe. Or maybe not. I'm sure a lot of people hate my music as well and that's totally fine.

Absolutely I agree. I think it's very relatable. In a recent interview you said that “K,” your song for your girlfriend Kiera, was “a little Paul McCartney love song” which made me realize how similar your songwriting is to McCartney’s. Semi-simplistic but beautiful and made in a way that can resonate with a wide group of people.

He's pretty tech too though. He's kind of the GOAT, as the kids say. But yeah, you know a lot of people like him. I like him. God bless him, Sir Paul. Got to see him in New York recently. That was crazy. I liked it when he had the mullet in the late 70s. That was pretty great.

It does feel like you’ve grown up quite a bit, as one obviously does with the passing of time. Can’t be sticking drumsticks up your butt forever! You know, just healthwise. What’s the most adult thing you’ve started doing that you never thought you’d do?

Going to the dentist. You know, I hadn't been for ten years because we lived in the States and I didn't have health insurance for forever. We went... this isn't an adult thing, all humans do this... but, no cavities. 10 years, no cavities. How do you like them apples? I got the good genes.

Wow, no way. Yeah you should probably go more frequently than 10 years.

You know, I got this problem with my dentist right now where they keep scheduling me for these appointments. We’re always on tour and if I miss it charge me $200 bucks. So yeah, it’s annoying.

Do you feel as you’re getting older you have a responsibility to your young fans as “Uncle Mac”?

[Laughs] Gee, you know, I was talking about this on stage the other day. I always felt like the youngest guy in the crew and now I'm the uncle. But I think that my outlook on that hasn't changed a lot since we've been playing shows. I like to have fun, make sure everybody is feeling good. Generally, hopefully, positive energy, that kind of thing so I'm not trying to do anything too specific. But I just want people to maybe forget about the baloney and just enjoy themselves or something.

I think another kind of mission statement we've always had is, “Look at us, I kind of don't know how to play my instrument or sing and you can also do this too.” Just encouraging or positive, something like that. It's fun. I recommend it. Really.

You started your own record label for the release of this album. What’s the hardest thing you’ve found about releasing it on your own?

So, I think there's a misconception with what I actually did because I think some people are like, “Man, he just left his old label and he's like, you know, pressing vinyls in his garage,” but it's through a distribution company so they have the whole thing set up. So it's very much the same. It’s very much the same. But, it’s been cool, chill. It's interesting trying a new thing. Some things are different, some things are the same. Yeah, it's been great. And now we kind of have the opportunity say if a friend or somebody has music and needs help or they wanted to release something then now it's like, “Well, I can help you with that,” which is cool. I'm not saying that I'm doing it yet.

You haven’t made any plans?

Not yet, but if the opportunity arises then we’ve got the materials.

Where does Here Comes the Cowboy fit within the context of your discography?

I don't know. I think I wanted to make something a little different this time. A little off-putting. Something that wasn't necessarily for everyone or something that wasn't really...because, you know, I appreciate the fans but I wanted to make something that kind of make people go like, “What? There’s one lyric in the song, like, why? Why?” You know, kind of jarring. And it's a weird record and it kind of drove me a little nuts as I was making it but it's been fun playing the songs live. I don't know, it's cool. I'm excited to go out and play some more. 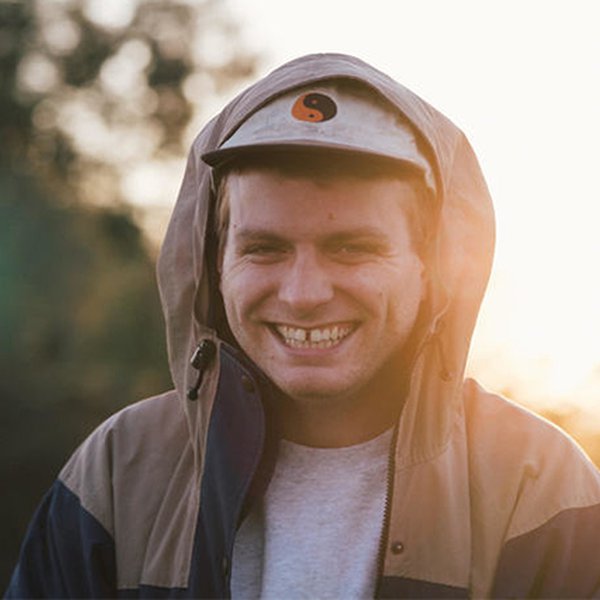 The song is the third and final single from his upcoming record Here Comes the Cowboy. 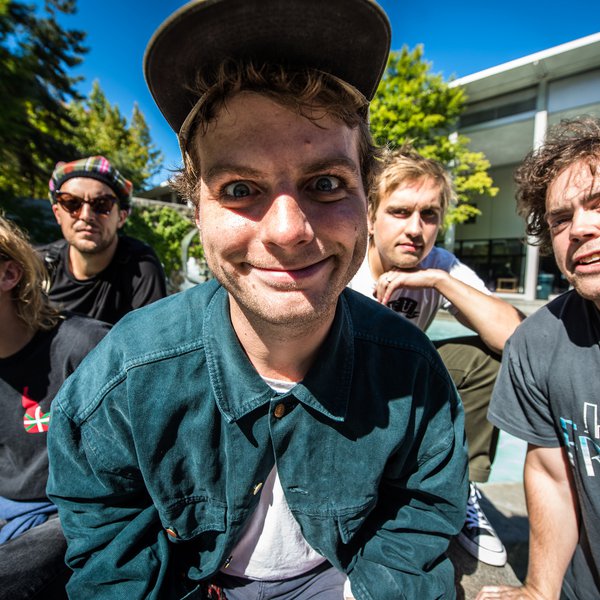 Song of the Day: Mac DeMarco - My Old Man