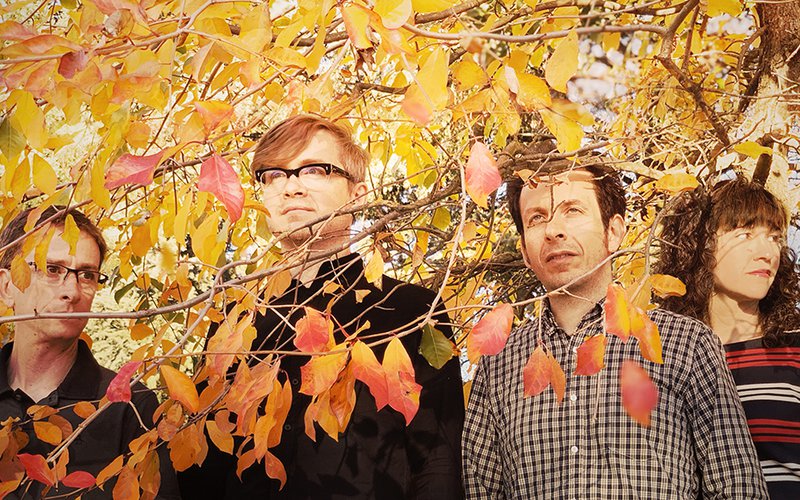 Welcome to the latest edition of Feedback, a look (down) at the pedal boards and equipment of some of our favorite musicians. Today, guitarist Ed Mazzucco gives an in-depth dive into what pedals he uses as a member of west coast shoegaze band Tears Run Rings.

Here’s my current studio board I’ve been assembling/obsessing over for the past year.  So backstory here is that I wanted to start completely fresh with a whole new set-up for the forthcoming Tears Run Rings album… something to break my usual habits and to re-inspire myself to explore new sounds.  So out went a lot of old rack gear and in came the pedals.  I’ve always wanted something that can just remain set-up and allow me enough routing flexibility to switch between stereo and mono outputs without having to change any wiring.  I’m using a looper switch pedal to bypass strings of effects to help minimize cable length so as to not sacrifice as much volume/tone versus if they were all chained together.  I’m also using a midi controller for the first time in order to build presets and so far, it’s working out great.  It allows me a ton of control to really fine tune my sounds across multiple pedals and of course easily recall patches.

Some highlights... the Meris Polymoon is hands down my favorite delay (which also doubles as a phaser and chorus when needed).  It’s just incredible sounding running in stereo.  I also quite like the 80s Tape In Limbo III analog delay as well as the Old Blood Noise Endeavors Black Fountain, which has such great dark tones.  For reverb, the Meris Mercury7, the Strymon Big Sky and Eventide Space are all equally great and used either stacked or in rotation.  The Death By Audio Apocalypse has been my go-to fuzz for its sheer versatility and for overdrive I’ve been digging the Spruce Effects Giganteum Drive for it's two-in-one Germanium/Silcon circuits.  The Boss PQ-4 is a bit of a secret (or maybe not-so-secret) weapon that I use for boost and tone shaping. It’s the only Boss pedal I’m using these days which was a big change from my previous set-up.  The EHX Superego+ is there mainly as a freeze pedal.  I'm also testing out an Empress Zoia, but jury is still out on that.  It can pretty much do everything, but it is also daunting at the same time.  Oh, and though not pictured, the GFI Specular Tempus is also heavily used.  It is another one that can do a lot once you dive in, but in a much more manageable interface. 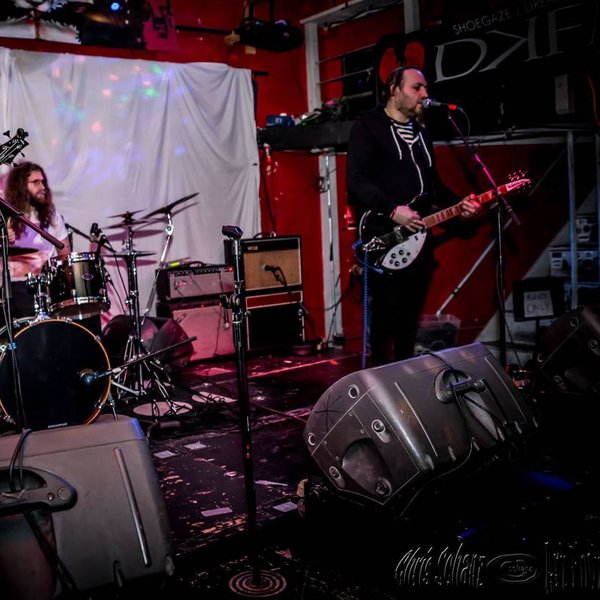 KEXP asks Jeff McCollough of Seattle shoegazers Blackpool Astronomy what he's stepping on during their shows. 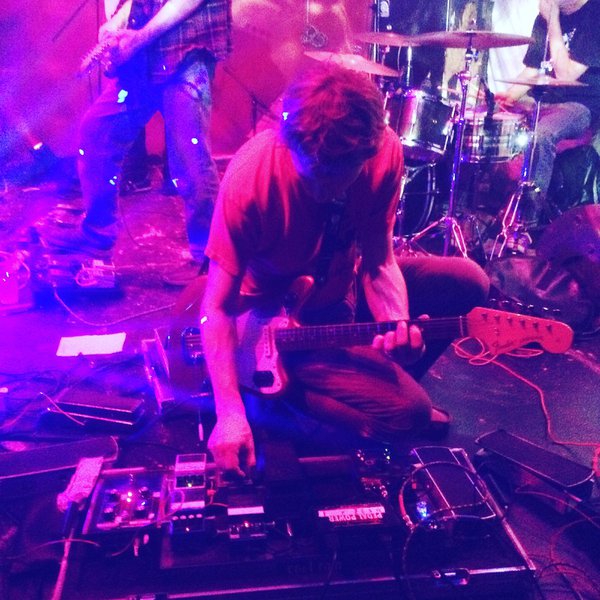 Feedback: Andy Liszt of LSD and the Search for God

Andy Liszt of California-based psych-gaze band LSD and the Search for God tells us about his life-saving selector. 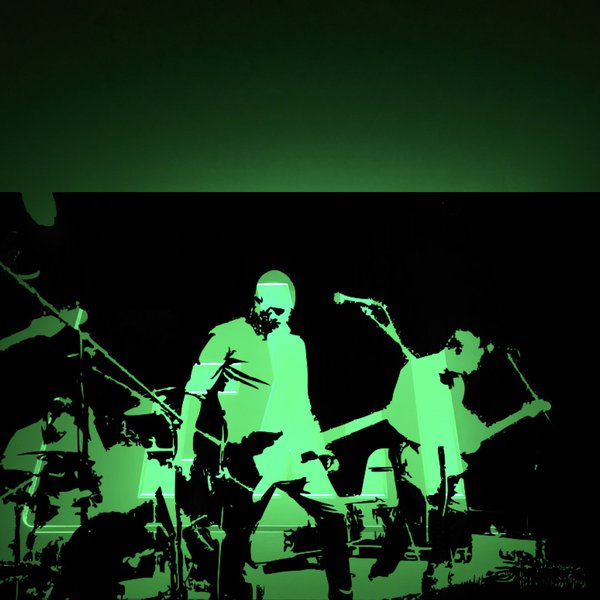