It's been said that the best way to get love is to give it. Spirit Award have been on the receiving end for a couple of years now, entrancing fans everywhere from here in their hometown of Seattle all the way to Europe, which they freshly returned from, with their brooding brand of psychedelic indie rock. For the trio, it’s time to return that love back home, to those who truly need it. For their upcoming 7” vinyl Currency, out tomorrow, May 17, the band has partnered with non-profit label Share It Music to do their part in fighting the growing homeless epidemic in Seattle.

The model is simple, Share It Music donates 25% of every release to a charity of the artist’s choice. The trio wisely chose Mary’s Place, a fantastic Seattle-based organization that provides safe, inclusive shelter and services for women, children and families on their journey out of homelessness. Thematically and musically, this choice makes sense considering Spirit Award have long been focused on the idea of homelessness, greed, and the wealth gap, which was first explored in last year’s celebrated Muted Crowd and is continued on Currency. Today, KEXP is premiering and exclusively streaming for 24 hours, until Currency’s release tomorrow, the B-side “Is It Enough?”

Unlike A-side “Mountain,” released in March but a long-time constant in their live shows, “Is It Enough?” strays from Spirit Award’s usual lane of upbeat, heavy, and gritty for a piano-led slow-burner. The foreboding feeling is still there and there’s just enough spacey fuzz to keep the song consistent with the Spirit Award canon but it’s certainly a new side to the energetic band we’ve yet to see. Frontman Daniel Lyon has this to say about the song:

“We originally set out to record these two songs for our full length Muted Crowd. Gary Reynolds who owns Electrokitty Recording Studio in Seattle wanted to come out of retirement to produce some songs and offered for us to come to Electrokitty to record with him and Garrett Reynolds. We had originally come in with with the intention of recording ‘Mountain’ and a song called ‘Lily’ that we later abandoned. We loaded into the studio at night to set up for the next day. I sat down at the piano and started playing a song i'd been working on at home, Gary turned to me and said ‘That's the song! That's the fucking song man!’ [referring to the song that became ‘Is It Enough?']. We then spent a couple days tweaking it and writing parts. We had both songs almost finished but put temporarily put them down while we wrote and recorded Muted Crowd a few months later. For some reason the songs didn't seem to fit the vibe of Muted Crowd, but we still wanted to do something with them. After finishing Muted Crowd we went back to Electrokitty and finished them, and started talking with Share It Music.”

It’s important to talk about Share It Music because the label is doing important work. Founded and run by Washington-native Cayle Sharratt, the label is a 501(c)(3) charitable nonprofit organization that operates as a record label, with neither Sharratt nor anyone who works at Share It Music making any income. Sharratt relies on the community of industry friends he created during his time interning at Sub Pop to volunteer their time to keep the label running, while Sub Pop itself distributes the Share It Music releases. Essentially, it’s the antithesis to every record label “money-grubbing” stereotype out there. Lyon had this to say about Spirit Award’s choice to work with the label:

“Share It’s vision of what they wanted to do for bands, people, and giving back to the community was very exciting and inspiring. We are thrilled to be putting this out on a non-profit label, and giving 25% of sales to Mary's Place. We named the two song album Currency because the two songs center around greed, the struggle to have affordable housing, and the large wealth gap that we see/feel personally in Seattle, but also in cities throughout the country and beyond. As artists working in a city with prices ceaselessly increasing, we are often forced to work many hours at multiple jobs in order to maintain the ability to afford to live, making it ever harder to find time and support as artists. This art is the 'currency' that matters most to us, and we want to find ways to use it to bring positivity to people’s lives.”

If the cliches are correct when they say greed is the root of all evil and love is truly all you need then it seems like Spirit Award may be leaders in a path to enlightenment. Unlike the cult leaders they portrayed in the video for “Supreme Truth,” it seems the path might be simpler than shunning society and wearing all white: care for each other and speak up for people who can’t speak up for themselves. Is it enough? Let’s give it a try and see what happens.

Spirit Award are embarking on a string of tour dates, with their Seattle show set for Saturday, June 8 at Tractor Tavern. Pre-order the Currency vinyl here. Below, stream “Is It Enough” and watch Spirit Award’s KEXP in-studio performance from 2018. 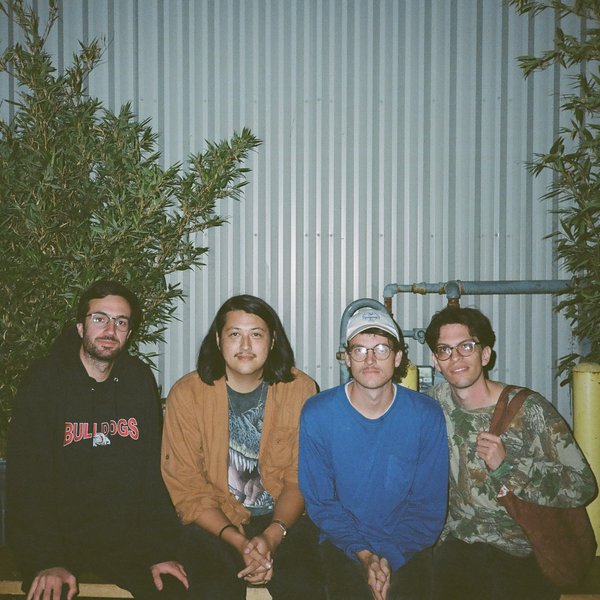 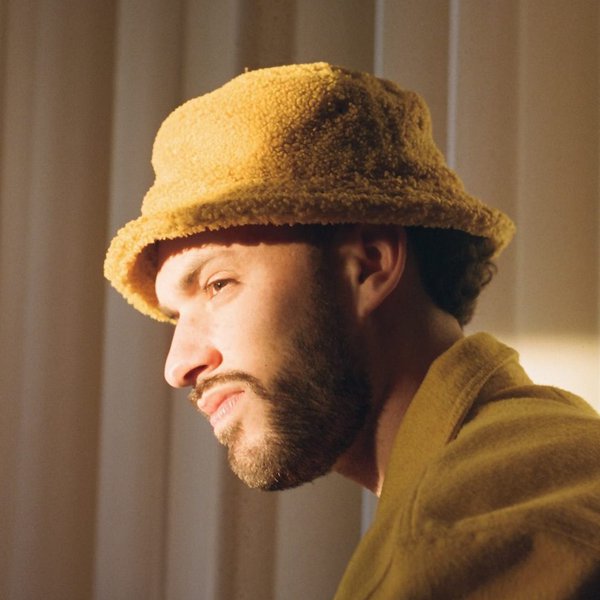 KEXP premieres a new video from Seattle rapper Sol for the title track off his latest LP Soon Enough. 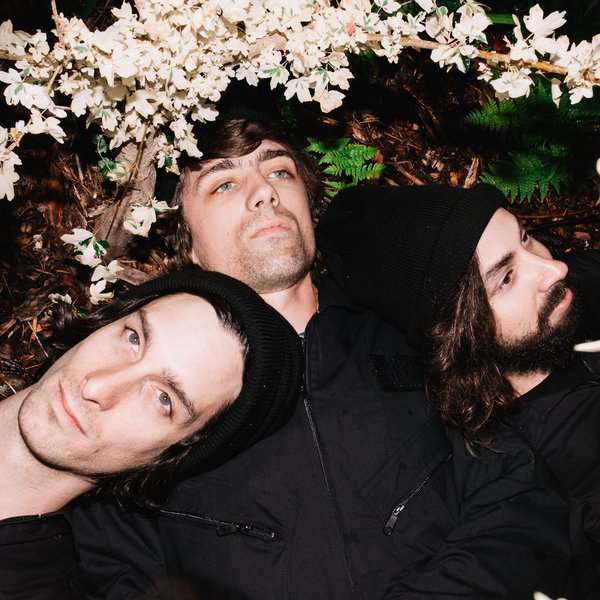 Seattle psych-rockers cover some serious existential ground on their latest single from Muted Crowd, out later this fall on Union Zero.