The Black Keys are poking fun at their long lapse between records in the video for recent single “Go.” Directed by previous collaborator Bryan Schlam, their first video in five years sees Dan Auerbach and Patrick Carney in a fictional fight that leads their label to send them to therapy. When that doesn’t pan out, the duo is shipped off to a spiritual retreat, where they continue to refuse to talk, that is until hallucinogens are involved.

“It was great making this video with Bryan, particularly because it was filmed at the very type of place it is making fun of,” says Carney of the experience. Auerbach jokes, “The video was fun, but we still haven’t spoken.”

The Black Keys are dropping their ninth studio album “Let’s Rock” on June 28 via Easy Eye Sound/Nonesuch Records. Their first record since 2014’s Turn Blue has been described as an “homage to electric guitar” by Carney. Adding, “We took a simple approach and trimmed all the fat like we used to.”

“Go” follows “Let’s Rock” singles “Lo/Hi” and “Eagle Birds.” The band is set to embark on a massive arena tour with Modest Mouse this September, with a date at the Tacoma Dome on Saturday, November 23 with Shannon and the Clams. Watch the video for “Go” below. 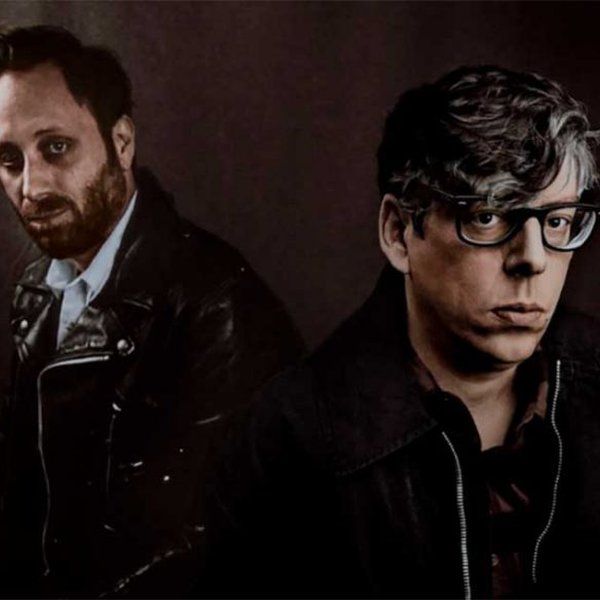 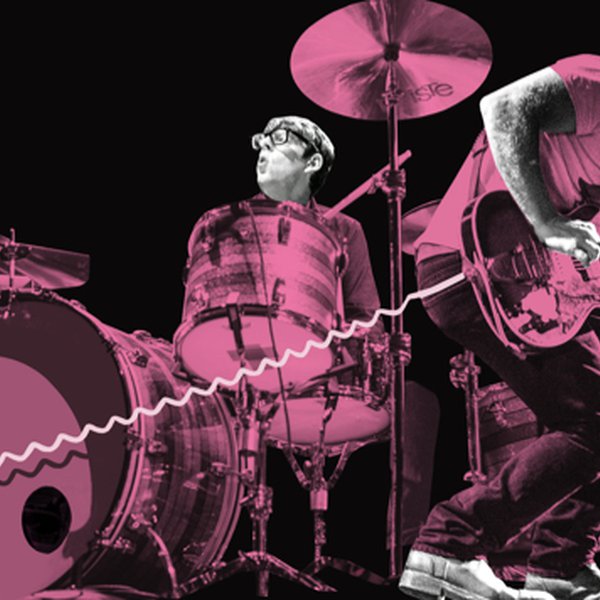 The two bands will play the Tacoma Dome on Saturday, November 23