Michelle Zauner has unveiled a new Japanese Breakfast single titled “Essentially." The song is the first of two recorded for and released by W Records, W Hotels’ imprint, with all proceeds going to the American Civil Liberties Union.

While Zauner isn’t the first to release music through the hotel chain’s new label – she follows Perfume Genius, Amber Mark, and Roosevelt – she is the first to have a song entirely produced by the label, who flew her out to their Bali hotel to record the song at the W Sound Suite. She had this to say about the experience:

“I was originally going to record a different song but decided to write something on the fly once I arrived in Bali. I like the challenge of writing and arranging quickly and intuitively sometimes, and I had just bought a native instruments machine and wanted to explore a lot of the sample libraries it came with and work on the synths that were at the studio. It was a very idyllic place to work. I usually record in cold studios, so Bali was a pretty glamorous change. I felt so lucky the day I arrived just walking around the hotel.”

Zauner’s last studio album was 2017’s Soft Sounds from Another Planet. Since then, she’s kept herself busy directing music videos for artists like Better Oblivion Community Center, Charly Bliss, and Jay Som as well as signing a book deal to pen a memoir, Crying in H Mart. Last fall, she shared the singles "2042" and "Posing in Bondage" for Polyvinyl Records' 4-Track Single Series. 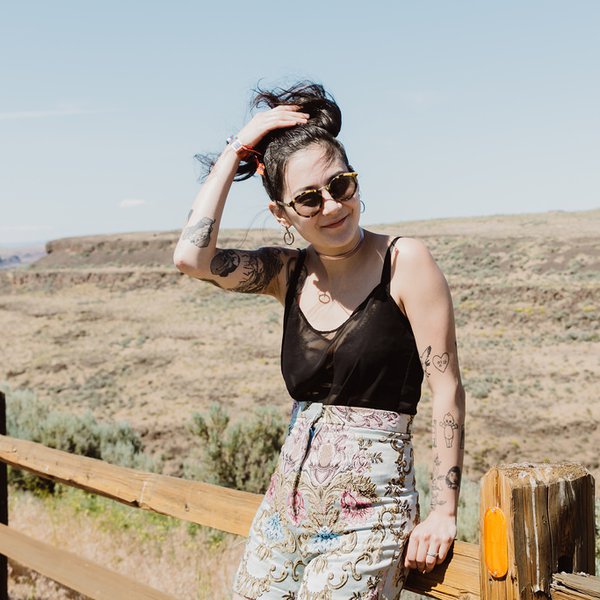 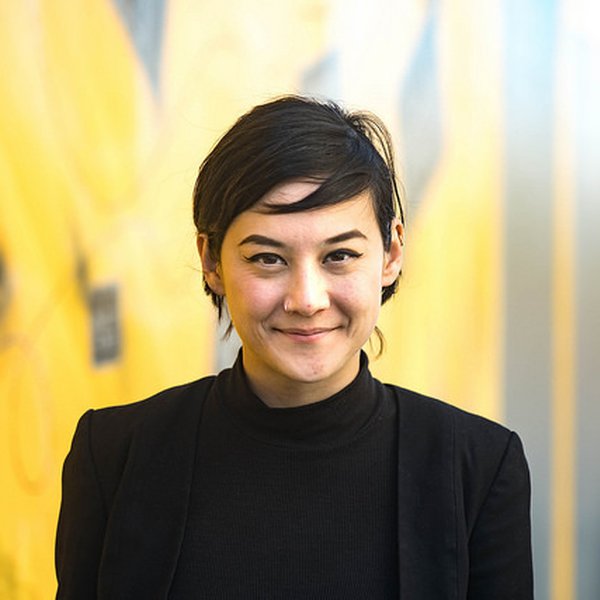 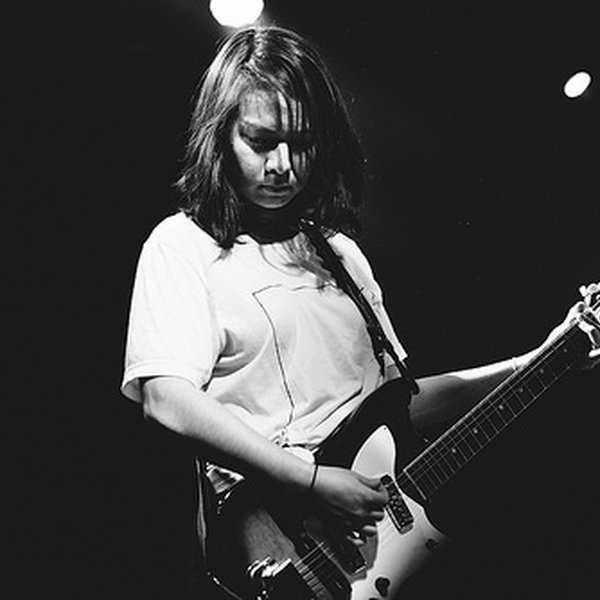 There was a palpable moment of anticipation in the crowd right before Mitski Miyawaki hit the most pivotal D chord in the evening, the one that kickstarts the massive chorus of "Your Best American Girl", song-of-the-year candidate and the track pushed the Brooklyn musician's buzz from slight rumb...