In late February, KEXP broadcast live from Mexico City for the first time.  It was an amazing experience, witnessing first hand such a vibrant music scene.  For the trip, we had the good fortune of working with music (and food!) connoisseur Erich Mendoza.

Erich is a Mexico City-based music journalist who has written for Noisey, Rolling Stone, and Lifeboxset, and played an invaluable role in the execution of our broadcast. During the broadcast, Erich joined me daily on the Afternoon Show sharing his deep knowledge of the music scene in Mexico.  In an effort to build on the amazing work that DJ Chilly has done on our Latin American music show, El Sonido, and our recent broadcast from Mexico City, I asked Erich to share five of his current favorites. Here are Erich’s picks:

Located in central-western México, Colima City is a very small place where the jungle and the sea face each other everyday under a warm sunlight where Bobui makes its music.  Formed by the Borja brothers, Enzo & Carlos, these two have managed to build an impressive project that aims straight to your heart, provoking you to leave everything behind and just run to the beach. "Agua Santa" is a call to reflect on how are we wasting water. So let that sinks in for a minute and then throw yourself into their fresh sound.

His name is Franco Genel, but in the México City rap scene we all know him as "Tino El Pingüino,” one of the most important figures in the game that focuses on writing and building a different kind of hip-hop were guns, gold chains and money is not the core, but the feelings, the broken hearts, and the seek for mental and sentimental peace.  "Fractúbela" is one of his deepest and most important songs:

One of the highlights of the KEXP Mexico City broadcast was the live set from The Guadaloops, an eclectic band featuring Fermín Sánchez on vocals.  After doing his thing with friends and family, Fermín  has chosen a solo path that has expanded his range as a musician and composer, is larger than we thought.  And that is no surprise.  Being one of the most important voices in Latin-sounds, Fermín’s "Paseo Nocturno,” is one of the most beautiful songs the indie Mexican scene has heard in a long time.

Life is a very weird ride as you get older. You pass from going to old-school punk rock shows and hanging out with friends with a couple beers and a lot of cigarettes, to checking in at an 8-hour-a-day-office-job where you feel like every hope & dream you ever had has long been buried under the stones of adulthood.  Desmemoriados is an angry yell to those feelings. Formed by punkers from the Mexican scene of the 2000's, Rodrigo Carrillo, Josué Ortiz, Christian Valenzuela & Héctor M. Fematt, have returned us all to the “good old days” with songs like "2016,” even though that specific year hasn't grow old in our minds…yet.

Ramona are the latest in a series of ridiculously amazing young bands from Tijuana. On "Párpados,” the band’s new single, Jesús Guerrero, Luis Reyes, Edgar Moreno, Omar Córdoba & Sergio Méndez take a more psychedelic approach to their mellow-pop-music. The video, directed by Jahaziel Tiznado, only adds to the power of the song, and shows Ramona’s commitments to exploring different types of art. 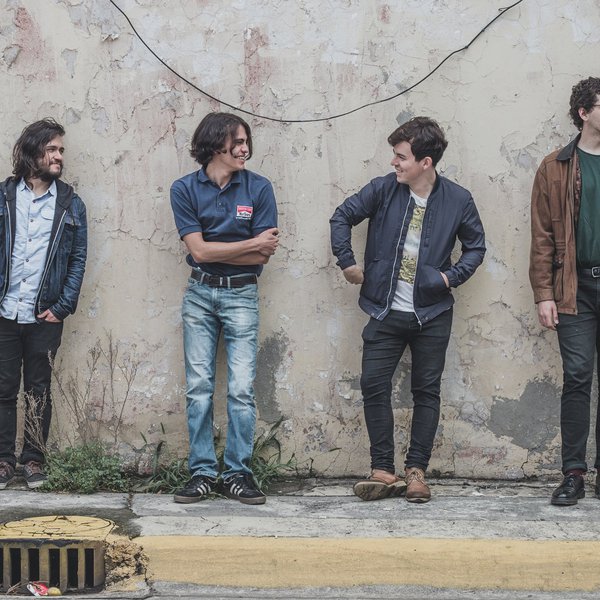 Get to know Chiluca-based band El Shirota before they perform on KEXP's Mexico Broadcast on Friday 3/1 at 3:00 PM PST / 5:00 PM CST. 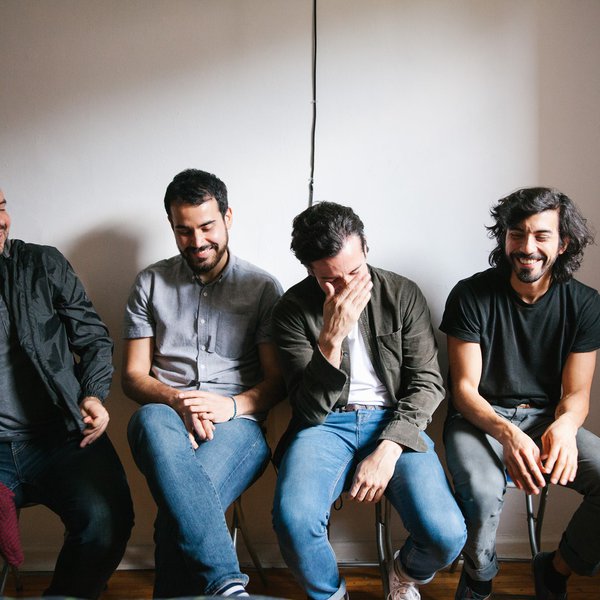 Get to know Mexican rock quartet No Somos Marineros before they perform on KEXP's Mexico Broadcast on Friday 3/1 at 5:30 PM PST / 7:30 PM CST.