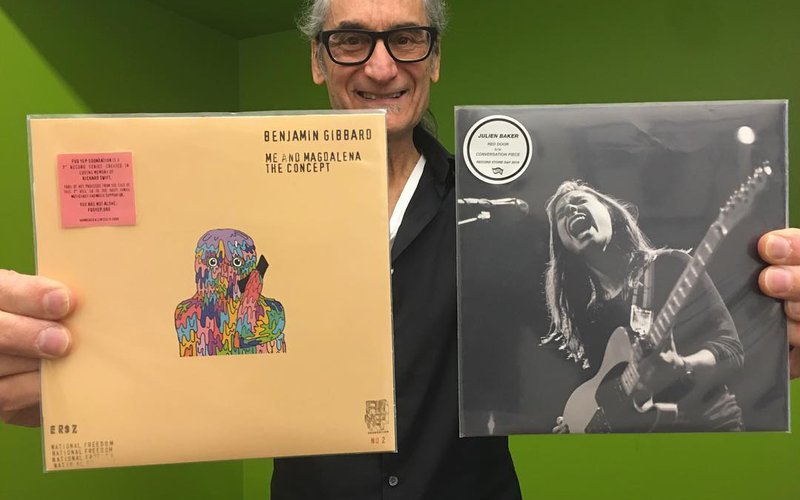 So, you've taken a look at KEXP's list of notable releases for this year's Record Store Day, but you're still not sure which limited edition releases to set your sights on Saturday morning? Check out what some of KEXP's DJs and staff will be hunting for tomorrow around Seattle.

Jeff Buckley – In Transition
I’ll listen to anything that’s tied into the 25th anniversary of the Grace album. That and he’s just gone too damn soon!

L7 – Burn Baby
First album from the group since, well, the turn of the millennium? It’s about time!

I’m most excited about The Crow soundtrack, and Anderson .Paak — "Bubblin" single!

My affinity for '90s-era rock bands fronted by women (J/K! I love ANY era of this!) knows no bounds, so my RSD wants this year include the new L7 single and Kristin Hersh’s Crooked album reissue. I would also very much like for The Crow soundtrack to find its way to my collection.

Definitely the Ben Gibbard “Me and Magdalena” 7” — it’s a song he wrote for the new Monkees album; on this, he is performing it. I’ll probably just grab it on discos like a year from now. Too lazy to wait in lines.

Also, Robyn’s Body Talk on double-LP! Haven’t seen that in stores in a really long time, if ever.

Yes, Dennis Quaid is my fav film Dad. Who knew he was rocker, too?! 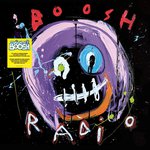 While here in the USA, Seattle's own Pearl Jam are the official ambassadors of Record Store Day 2019, over in the UK, it's the Mighty Boosh, the comedy duo of Noel Fielding and Julian Barratt. (You might recognize Fielding as one of the co-hosts of the Great British Baking Show, and that's OK.) The project began as a stage show in the late '90s before morphing into a radio series and then blooming into a BBC TV show that ran from 2004 to 2007. (It was later aired by Adult Swim here in the states.)

Well, calm a llama down: for the first time ever, the original BBC radio episodes will be released on vinyl in this fancy 3-LP set, pressed on coloured (yes, it's British) 180g vinyl. The set (aptly titled The Complete Radio Series) features artwork by Fielding and sleeve notes written by Barratt. If I have to cross a tundra, outsmart a crack fox, or dodge an amorous mer-man drunk on Bailey's Irish Cream, I will find this box set.

RSD is a big deal to me…I look forward to it every year. 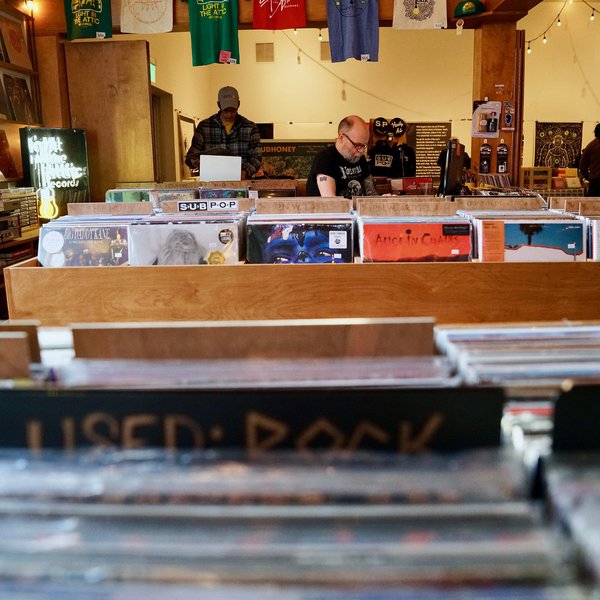