Heartbreak isn’t a one-way street. When you’ve been betrayed in some way in a relationship, there is expected and vindicated hurt. But for those who are on the other side, who’ve made the mistake or acted in malice, the guilt can be consuming. It’s that certain type of pain that Peter Bjorn and John channel in the song “Bones” from their recent release EPBJ.

”Bones” finds the Swedish group at their most vulnerable, stripping back the arrangement to reverb-laden acoustic guitars and soft, ambient percussion. Even as the chorus builds, there’s a weariness to vocals. It all sounds like it’s written from the perspective of someone who’s had their heartbroken until the chorus shifts at the end: “I can spend all my days praying prayers But it won't change what I did, change what I did to you.”

The song’s music video, which you can watch below, carries a similar heaviness. Drummer and vocalist John Eriksson leans against a dark wall with the lyrics to “Bones” projected over his face. He hangs his head in the instrumental breaks. While the video mostly takes place in this same, nondescript room, the emotional weight of the song looks to take a toll on Eriksson as the song progresses.

Eriksson shares his reflections on the song:

“The song ‘Bones’ is a hardcore heartbreak-song with a twist. I wrote it back in 2014 and I wanted to write a lyric that takes a sudden turn in the end of the chorus.

“The idea for the song came when I heard a woman saying ‘I could break all the bones in my body’ to a friend just as I walked past them. I don’t know if she was talking about the poor snow clearing of the streets of Stockholm or something else but it was the perfect start of a chorus.

”The first arrangement sounded like some kind of broken R&B. I can tell you, it sounded extremely cool. Really. But, it sort of ruined the lyric completely. So I started over and did this fragile arrangement based on a plucked acoustic guitar.

”This song was actually on the table during the making of the Breakin’ Point album and one of the artwork-ideas for that album was, believe it or not, three broken bones. But we ended up saving the artwork (and this song) for the Darker Days-release.

”All the best and be kind to each other.”

Peter Bjorn and John will return to Seattle to headline The Crocodile on May 1. Tickets are available now.

Revisit the band's in-studio from 2016 below. 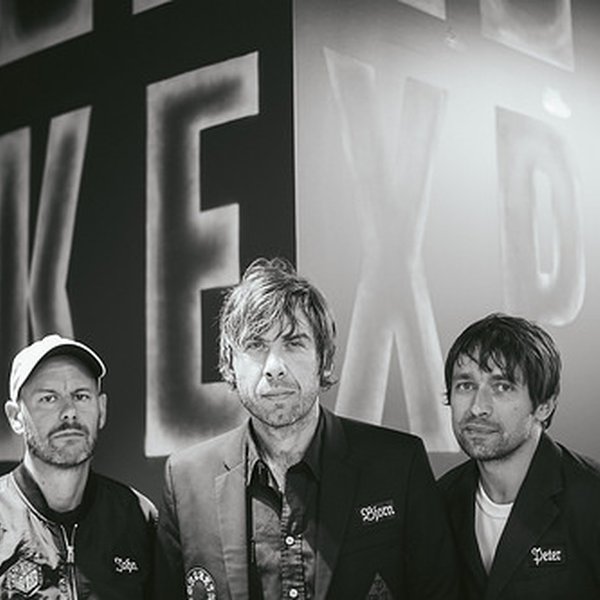 Swedish rockers Peter Bjorn and John have been proselytizing their pro-60s pop prowess since 1999. The trio really took the indie world by storm back in 2006 with their dance-floor hit "Young Folks," and ten years later, they're still artfully writing their whistle-catchy songs like the title tra... 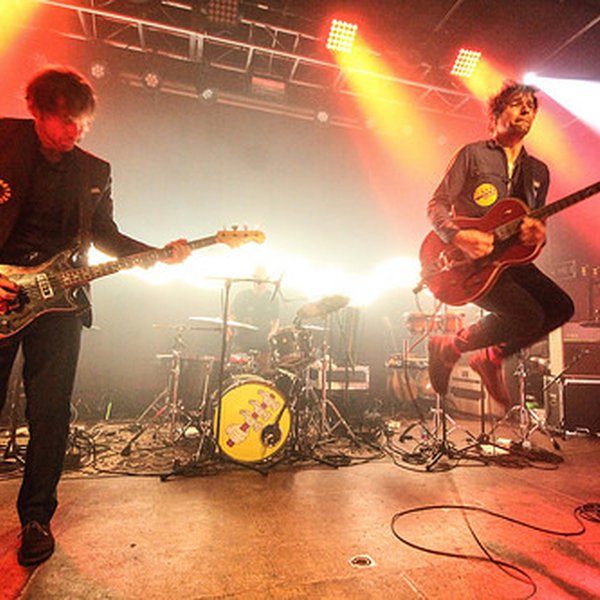 In all the press shots for their new album, Swedish indie rock veterans Peter Bjorn and John are decked out in custom jumpsuits and armed with cartoon tools. They look like they are ready for a day of work at the zaniest garage or gear shop that you've ever seen. And yet, the imagery is fitting, ...