The National have announced their eighth studio album, I Am Easy To Find, due for release May 17 on 4AD Records. The 16-track record follows 2017’s Sleep Well Beast and features a number of female voices including Sharon Van Etten, Lisa Hannigan, Mina Tindle, Kate Stables, and the Brooklyn Youth Choir. Today, they’ve shared the album’s lead single, “You Had Your Soul With You," which features former David Bowie band member and collaborator Gail Ann Dorsey. Frontman Matt Berninger said this of I Am Easy To Find:

"I’m pretty much just pulling apart the same onion and every album gets a little closer to the center. Sleep Well Beast was a dive into our marriage in some ways, but if that was a three-foot diving board, this one feels like a cliff dive into not just marriage, but identity. I don’t know if we’re any closer to the center of the onion, but I feel like I understand the onion a little better, and I feel better about the onion. I know that I am my dad, my mom, my daughter, my wife, my band, my friends, my grandmother, the guy who cut me off in traffic, the guy who didn’t cut me off in traffic. I am those experiences. I am those influences. This is just an aging bucket. All these records, and all these things, are my afterlife already."

The album will be accompanied by a short film of the same name directed by Mike Mills that stars Alicia Vikander (Ex Machina, The Danish Girl). Watch the trailer for the film, listen to “You Had Your Soul With You,” check out the Vikander-featuring album art, and read the tracklist for I Am Easy To Find below, along with The National's 2017 KEXP in-studio performance. 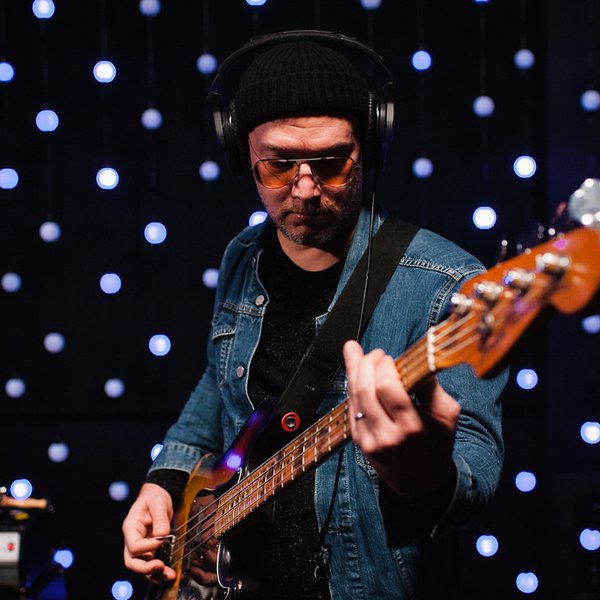 Scott Devendorf of The National on Sleep Well Beast, LZNDRF, and Winning A Grammy

The bassist discusses everything from the group’s unique approach to collaboration, their mutual love for graphic design and video, his side-project LZNDRF, and a bit of what it was like to be animated for Bob’s Burgers 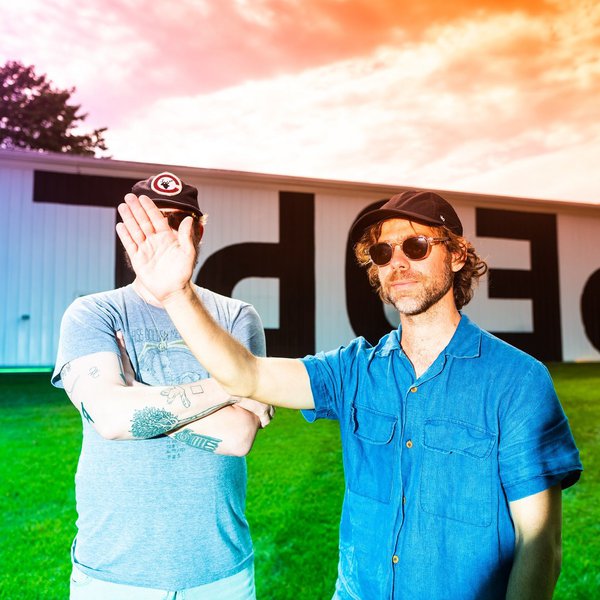 With their debut collaborative album as Big Red Machine, two of indie music’s most consistent players look outside themselves and create some of their most flourishing work yet.