Seattle-based and Bellingham-bred Clyde Petersen has become somewhat of an expert on the history of queer culture and plans to educate and share what they’ve learned on their forthcoming ninth studio record as Your Heart Breaks.

Titled Drone Butch Blues, the album touches on topics of secret and forbidden love, sex with strangers, the lives of hustlers, the impact of AIDS on homosexuals, historic events and rebellion all interwoven with Petersen’s personal narrative.

Drawing from a long list of queer books, including Leslie Feinberg’s Stone Butch Blues –which the album title plays on – the record strives to lovingly pay homage to those lost by AIDS and unjustly crucified in history while also celebrating the rich culture and sheer joy that comes from being queer. Especially the gay sex, that’s important.

The video for “Somewhere in Between” intercuts very sexy vintage clips that display same-sex flirtations with images of queer icons throughout history while Peterson sings straight towards us. The personal song seems targeted towards Peterson at various ages – 17, 22, thirty-something, 40 – but the descriptions of what’s going in their lives at each milestone feels relatable enough that the song could be about ourselves as well.

You’re hanging with the cool stoner girl at 17, getting your heart broken and adorning yourself with terrible tattoos at 22, finally getting out of working at restaurants but now have zero free time at thirty-something, and, now at 40 reading lesbian poetry. This is where Petersen is now at. Twenty years in the music game, this record is important to them and it likely will be important to all, especially in the canon of queer music and culture. This is what Petersen has to say about “Somewhere in Between”:

"Somewhere In Between" is about all the books that mean a lot to you and how you carry them from house to house in your life. It’s also about being almost 40 years old and still living in a basement surrounded by books and albums and ephemera from life, and coming to terms with that fact that I didn’t expect to still be in a basement but I’m ok with it.

"Do we hold onto certain books because they signify a certain moment or feeling in our life or do we really actually like what’s written in them? Questions like that. I wrote it after I found this book called Lesbian Poetry: The Anthology, on my bookshelf. It was the first blatantly queer book I found as a kid, coming out pre-internet. I remember reading it and feeling like, is this what being gay is? These lesbian poems? But I’ve carried that book with me for about 23 years because it holds some sort of significance to me.

"I remember being such a tiny teenager and feeling SO SHY about buying it at the poetry store. Somehow I got the guts to go to the counter and buy it, so I hang onto it. The song specifically is about 4 books: Valencia by Michelle Tea, Stone Butch Blues by Leslie Feinberg, In the City of Shy Hunters by Tom Spanbauer, and Lesbian Poetry: An Anthology, Edited by Elly Bulkin, Joan Larkin."

Drone Butch Blues was made with some help from local heavyweights including Karl Blau on production and engineering by Nicholas Wilbur at the historic studio The Unknown in Anacortes, where Fleet Foxes, Mount Eerie, Black Belt Eagle Scout, Ô Paon, and Blau himself have recorded.

The record drops April 19. Your Heart Breaks will embark on a Pacific Northwest tour with Kimya Dawson following the album’s release before heading to the East Coast for a string of dates. The tour kickoff and album release show will be at the Triple Door on Sunday, April 21.

Watch the video for “Somewhere in Between,” read the list of tour dates, and check out the reading list of books by GLBTQI authors that inspired Drone Butch Blues below. 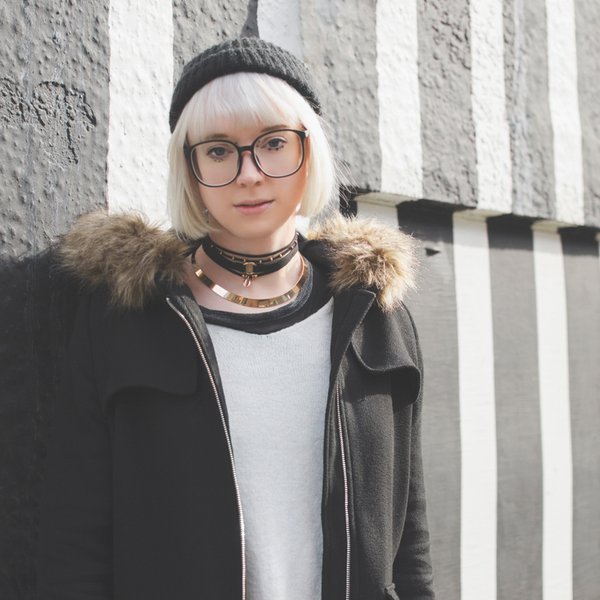 Confronting Myself: Lena Raine on Soundtracking the Video Game Celeste and Her New Solo Album Oneknowing 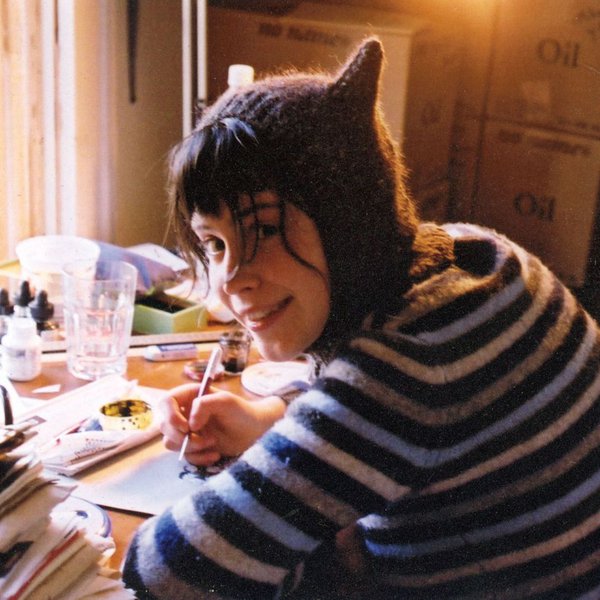 Beyond A Crow: Looking at the Life and Works of Geneviève Castrée

Unpacking the many works of the talented cartoonist, illustrator, and musician, who passed from pancreatic cancer in 2016 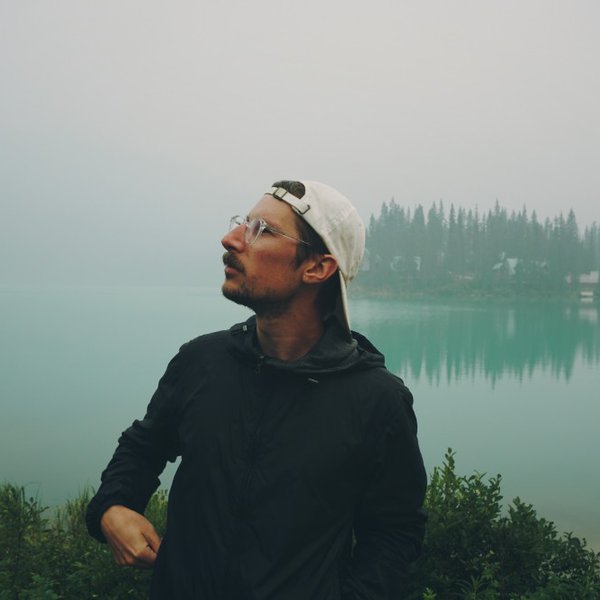