R.I.P. Ranking Roger of The (English) Beat and General Public 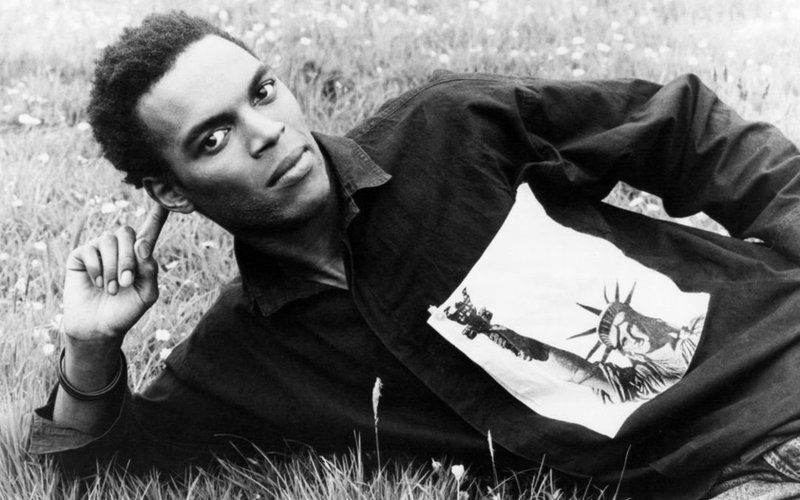 The (English) Beat and General Public vocalist Roger Charlery, aka Ranking Roger, has died after a long fight with cancer. He was 56.

The news was confirmed via The English Beat’s official Facebook page, saying, “past away a few hours ago peacefully at his home surrounded by family. Roger’s family would like to thank everyone for their constant support during this tough time.”

Charlery was born in Birmingham, England in 1963. His forays in music came early, starting as a teenager drumming with ska group the Nam Nam Boys. Eventually, he’d join up as one of the vocalists for the group The Beat – known as The English Beat to avoid confusion with an American band with the same name. The band rapidly gained popularity in both the U.S. and the U.K., touring with the likes of David Bowie and The Clash. Charlery even nearly appeared on “Rock The Casbah.”

The band released three acclaimed records from 1980 to 1982, beginning with their debut I Just Can’t Stop It. After The Beat broke up in 1983, Charlery formed the group General Public with members of The Specials and Dexy’s Midnight Runners. He’d later briefly join Mick Jones’ post-Clash group Big Audio Dynamite in the 90s, appearing on their 1994 album Higher Power and becoming a full-fledged member on 1997’s Entering a New Ride.

Charlery would reunite with The Beat again later in life, performing with a rearranged lineup under the moniker The Beat featuring Ranking Roger. The group would tour off and on for the last 16 years. They’d release new material with this formation of the band, including 2016’s Bounce and 2019’s Public Confidential.

Join us in remembering Ranking Roger’s life and music with favorites from The English Beat, General Public, and his other projects over the years below. 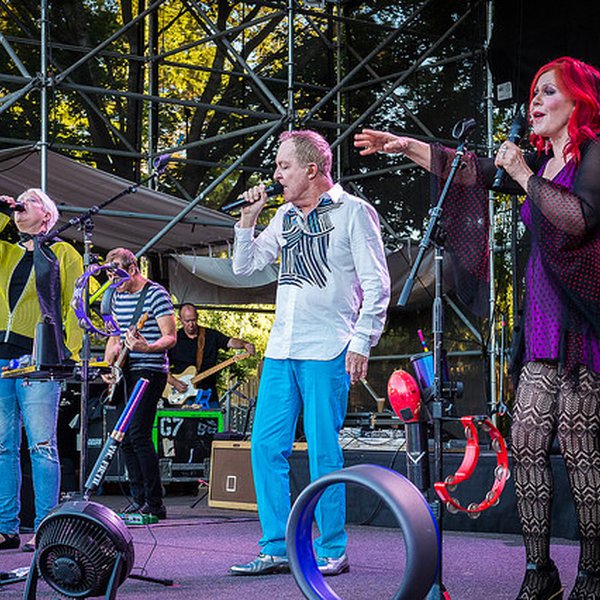 Live Review: The B-52's with The English Beat at the Woodland Park Zoo 7/24

While all you hipsters were at the Capitol Hill Block Party this weekend, I was across town at a completely. different. event. You had man buns, tattoos, ripped jeans. I had mini-vans, lawn chairs, and sensible khaki cargo shorts. To be fair, we both had to endure screaming crazies with drinks sp...