Comprised of members belonging to Northwest garage/punk/basement rock and rollers the Shivas, VHS, and Marion Walker, the Rare Forms sound like they were born under a Dead Moon. The band's spirit is moody and turbulent, cloaked in darkness and reveling in it; not vaugely haunted but in dire need of an exorcism. It's post-punk summoned from the rim of a cauldron, bad vibes cast into great music.

"White Feather Treatment," the opening track from their forthcoming self-titled LP (via Casino Trash Records), is anchored by a driving rhythm section plowing down a dark street without their headlights on; its stinging guitars are every bit as freewheeling. Its vocals vamp in the near distance and toil over the power structures of romance; splitting from a situation rooted in displaying emotional dominance. The colors for its video shift like a mood ring; blue, green, purple, pink tones beaming from behind a sheet of haze. The visages of the band's members shift and alternate and blend into themselves and each other, blurred and resplendent like being front row at a house show after too much weed intake. It's a pulsating experience, much like the rush of freedom from leaving a manipulative relationship.

The band had the following to say about "White Feather Treatment" and its corresponding video. Watch the video below.

“'White Feather Treatment' is the first song we ever wrote as the Rare Forms as well as the first track off our upcoming LP coming out on Casino Trash Records. it refers to a recruitment tactic during the first World War in Britain where women would shame men into enlisting to fight by insulting their masculinity, often times giving them an actual white feather as a symbolic gesture.

The video was made one afternoon in our rehearsal space in Seattle. We had very little time and even less money and resources to make this video but that was no issue since we had the very talented Colin Dawson (a.k.a Daisy Heroin) filming and editing along with Alexis Wood who provided the atmospheric lighting design.” 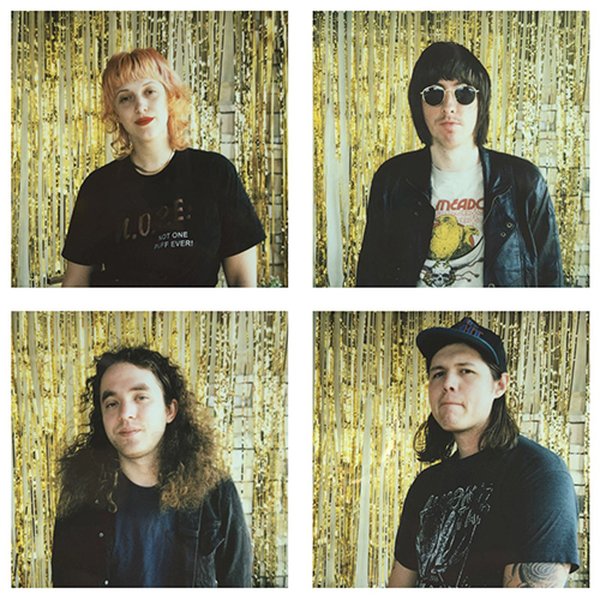 The veteran Portland psych band are back with a new album and an evocative video for its lead single. 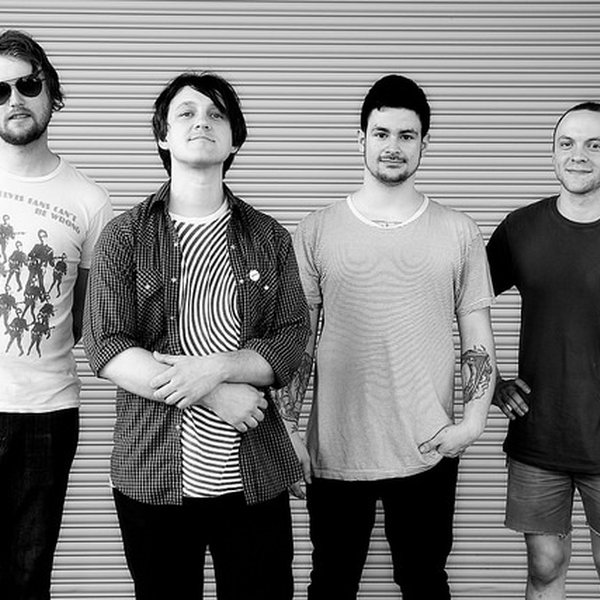 Song of the Day: VHS - Wheelchair