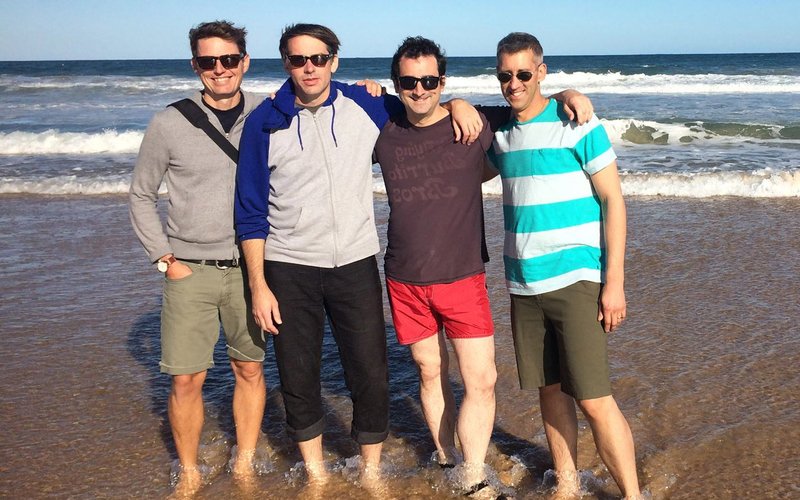 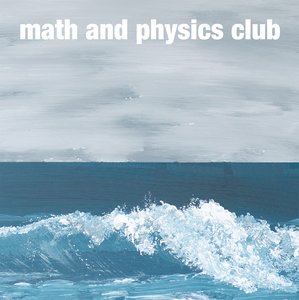 When guitarist James Werle tragically passed away from cancer in September 2018, his bandmates in Math & Physics Club retreated from the music world to grieve. But thankfully, music has brought them back together for one final release as a band. On December 13th, Math & Physics Club will release the "Indian Ocean (The End of Everything)" / "In Dreams" 7" single via their longtime label Matinée Recordings as a tribute to Werle. Today, KEXP is honored to premiere the A-Side of the single "Indian Ocean (The End of Everything)", which you can stream below.

You may have heard the B-Side this past week on John Richards' annual Mom Show, a song that came out of the practice sessions for their brave performance at the 2018 Death & Music event at Washington Hall. Co-founder and frontman Charles Bert remembers, "If John hadn’t reached out to invite us to play the Death & Music show last year, this song probably wouldn’t have happened. Once we agreed to play the show, that meant picking up the guitar to practice, which I hadn’t really done since James died. This song came out of that process, and we’d only played it together a couple of times before we did the Death & Music show. It felt fitting to record a proper version as the flip side to 'Indian Ocean.'"

Though Werle didn't technically perform on "Indian Ocean (The End of Everything)," his presence is undeniable. Bert tells us:

James and I had been talking about recording this song but we never got the chance. We came up with the basic parts in our hotel room in Australia when we toured there in 2017, so it reminds me of that time. I came up with a lot of the lyrics while we all rode bikes around Rottnest Island and literally “walked into the Indian Ocean.” The back of the 7-inch sleeve is a photo from that day. James’ guitar part was really inspired, and luckily he’d made a rough recording of it, so we felt like we could honor him by finishing the song. Plus it gave the three of us some much needed connection after his death. Ethan took it upon himself to learn the guitar part and then played it on James’ Rickenbacker in the studio. It was a pretty emotional session. Technically it wasn't the last song we all recorded together, but that’s how it feels to me. James’ presence is absolutely there with us.

This final 7" single is a beautiful reminder of the melodic, heartfelt music that Math & Physics Club have brought to listeners over the past 15 years. The "Indian Ocean (The End of Everything)" / "In Dreams" 7" is limited to 500 copies on 7-inch black vinyl with cover art by Olympia artist Jimmy Ulvenes. Pre-sale information can be found here. 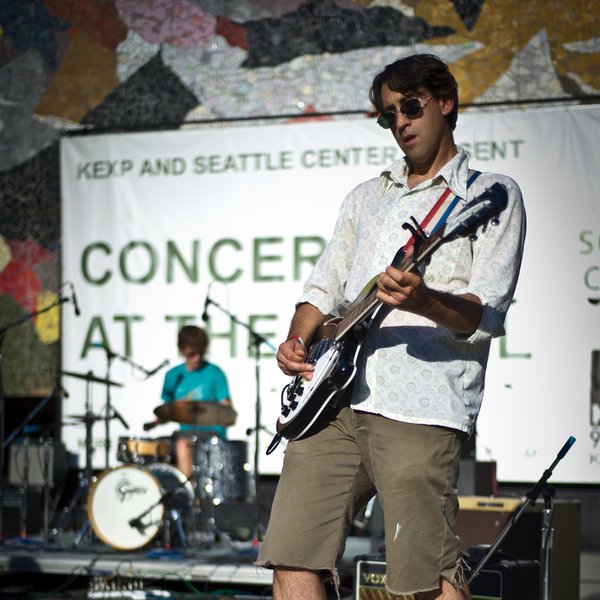 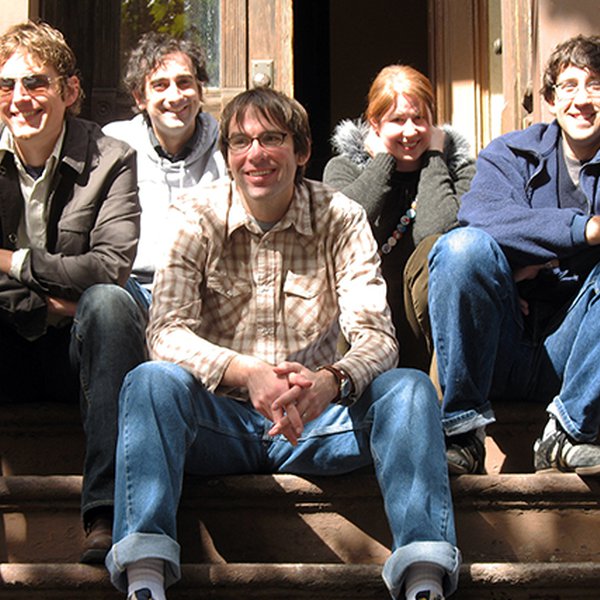 Song of the Day: Math and Physics Club - Coastal California, 1985 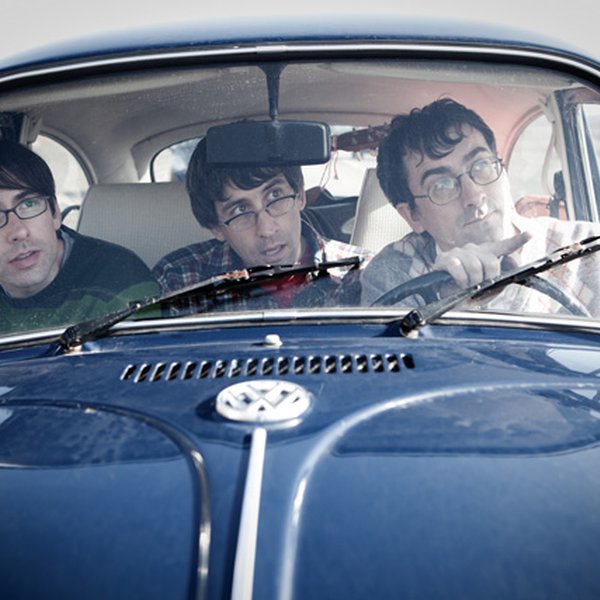 Song of the Day: Math and Physics Club - Long Drag

Every Monday through Friday, we deliver a different song as part of our Song of the Day podcast subscription. This podcast features exclusive KEXP in-studio performances, unreleased songs, and recordings from independent artists that our DJs think you should hear. Today’s song is “Long Drag” by M...