Afropunk recently referred to Danny Denial as a "goth-punk auteur," and it's difficult to argue with that distinction. They're the frontperson of ambient-leaning punk band Dark Smith (one of our favorite bands in the city); they wrote, directed, and starred in the film Kill Me to Death on a shoestring budget; and in addition to working on yet another film (a 30-minute piece titled CONDiTiONER), they've been working on a collaboration-heavy solo album slated to drop in 2020, featuring artists including but not limited to DoNormaal, the Black Tones, and Rat Queen.

According to Danny, their solo record will explore themes of "mania, euphoria and sexuality vs. depression, dysphoria and rage through a shifting soundscape exploring polar extremes." The third single from the yet-to-be-titled album, titled "I'm not your type," finds them walking the line between self-affirmation and the loneliness associated with being your own person. Danny sings of not waiting for anyone to come around to affirm they're worth the time while in the throes of impersonal social contact. Lurching, bass-heavy synths flow in the undercurrent while bludgeoning electronic drums bounce through the verses and stomp through the choruses. Guest vocalist DoNormaal bolsters this concept by looking to loved ones gone in the physical sense but still residing in her heart and joining Danny's spiritual quest to find a good time.

The video for "I'm not your type" follows Danny as they play a house show filled with members of Seattle's music scene (I'd point them out, but it's way more fun to make a game out of how many you can spot) and spotted with the colors of a party strobe light. The vibe is very indicative of playing house shows in the city; the makeshift "green room" which is actually just somebody's basement, the Home Depot canopy which exists as the venue space, idle chit-chat while leaning against a wooden fence. A blue pill is handed to Danny and they mull over the decision to take it in front of a bathroom mirror before going for it. The video ends with Danny on their knees in front of the crowd, eyes closed. Danny had a few things to say about "I'm not your type" and the solo album it springs from:

About the song/video: "I approached this solo record mainly wanting to experiment with genre and work with artists and bands I admire, and 'I'm not your type' felt like the right song to push the envelope. I created the foundation for the beat cutting up pieces of Courtney Love's breathing and screaming, and worked with a producer called Bibz in New York, and then took it to DoNormaal in Seattle to write and record the rest of the song, so its journey has been a very unique one. And, honestly, I think it's the first song I've ever made that I'd describe as 'fun.'"

About the collaboration: "I've been a fan of DoNormaal for a long time, and heavily inspired by what she's done in Seattle the last few years. So it was awesome to get to collaborate with her. I wrote the song initially about being seen but unseen in the 'scene' and ego confusion, but she flipped that narrative to mined real power in isolation and self-affirmation. I loved that. So, together, we accidentally made this an anthem about being unapproachable, unmarketable, unwanted but never forgetting your worth. I'm putting it out on 7" with my previous single 'White tears fake queers' because it perfectly responds to it."

About the album: "'I'm not your type' is the most beats-heavy, dance track and 'White tears fake queers' is the fuzziest, heaviest garage song, so the rest of the record lives in a vacuum between those two extremes. I'm really excited to share more of it early next year, and am aiming to release it before the summer with my next mini-film CONDiTiONER with Leo Ramos."

Danny Denial's BDAY BSH (with Guayaba, Dirty Dirty, and Rachaels Children) takes place tonight at Barboza. Pick up your tickets here, and watch the video for "I'm not your type" below. 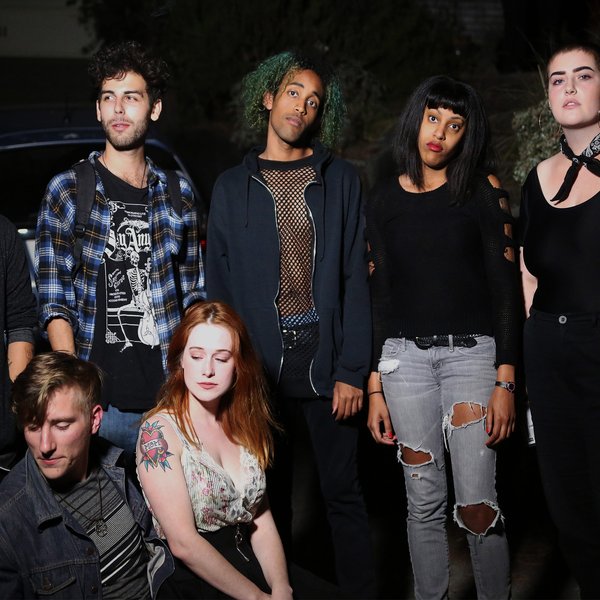 Danny Denial on Kill Me to Death's Gritty Take on Suicide, Depression, and Punk Rock

KEXP spoke with Danny Denial, Michael Renney, and Noah Kappertz of the film Kill Me to Death about music, mental health, and the laborious process of making a feature film. 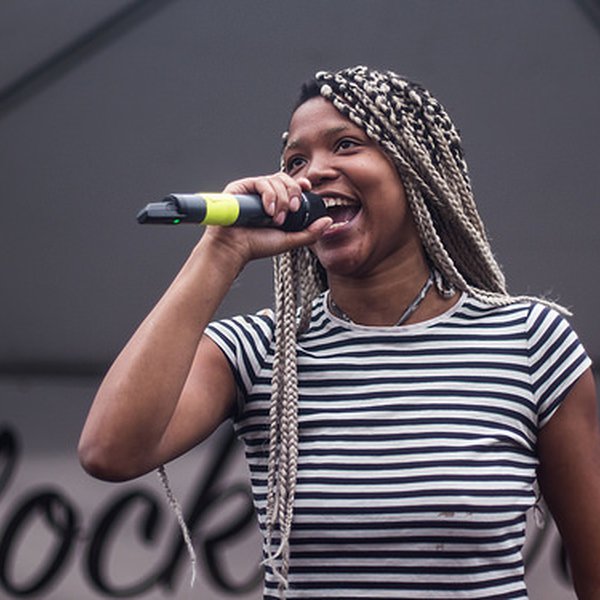 Throwaway Style: DoNormaal's Omnipresence and the Ascent of the Third Daughter

Throwaway Style is a weekly column dedicated to examining all aspects of the Northwest music scene. Whether it's a new artist making waves, headlines affecting local talent, or reflecting on some of the music that's been a foundation in our region; this space celebrates everything happening in the …