It’s hard to imagine Seattle without the voices and serene songwriting talents of Sera Cahoone and Tomo Nakayama. From Cahoone’s stints in Carissa’s Wierd and Band of Horses as well as Nakayama’s work in Grand Hallways through both of their solo careers, they’ve crafted some of the city’s finest works in the last decade-plus. The two have often crossed paths, playing on each other’s records. With their latest song, we get one of the purest collaborations yet with the song “Crows” – all proceeds from which will benefit the Refugee and Immigrant Center for Legal Services (RAICES).

Written by Nakayama, Cahoone takes on the lead vocals. It’s a winning combination, with Nakayama’s blissful country arrangement perfectly suiting Cahoone’s daydream croon. Piano keys clank against a smattering of acoustic guitar flourishes and tastefully restrained drumming. It’s a slice of life song, detailing the wonders and beauty of everyday life. In the context of the cause it’s raising money for, the song feels like an ideal to be achieved – a right to peace that should be allowed for all people.

Nakayama shares some of his thoughts on the collaboration in a statement below:

“This is the first time I’ve written a song with someone else’s voice in mind. I was thrilled that Sera agreed to sing it, and she brought such genuine vulnerability and warmth to her performance. We’ve been talking about wanting to do something to help the refugees at the border, and though thankfully the courts ruled this week that children can’t be kept in indefinite detention, many more immigrants and asylum seekers continue to suffer and will need the kind of legal help that RAICES provides.”

Cahoone adds, “I've known Tomo for years and he's such a talented songwriter and good friend. I'm grateful for the opportunity to try to help the heartbreaking situation at the border right now."

Listen to “Crows” and check out the artwork by local artist Frida Clements below. 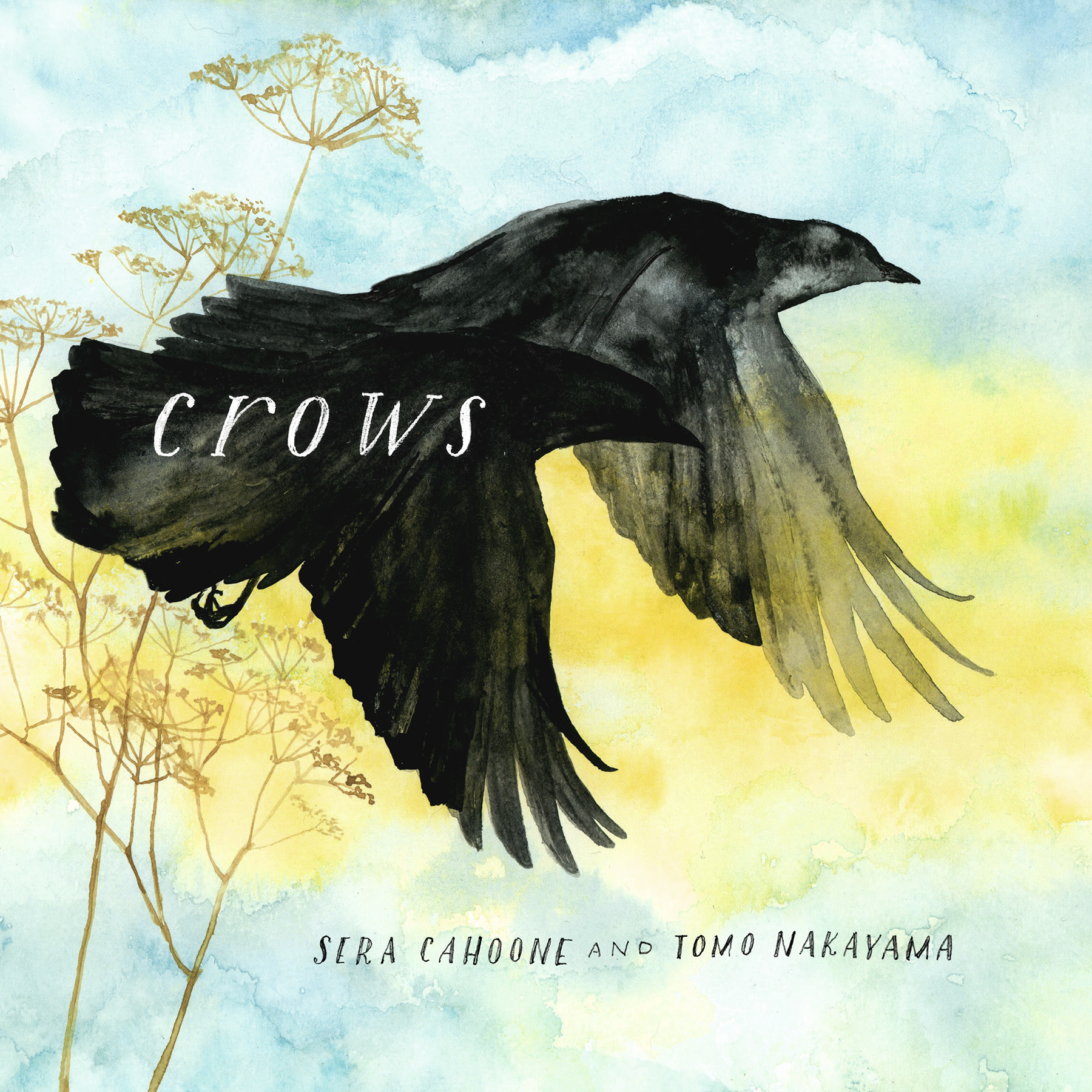 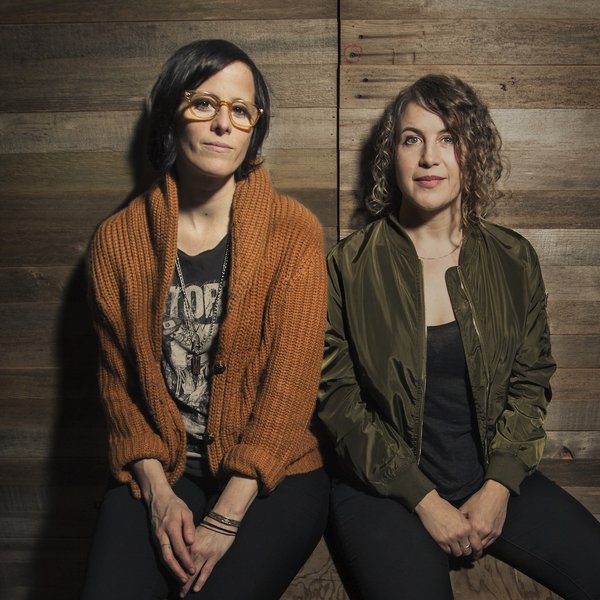 The Seattle songwriter offers up new takes on old songs with her upcoming EP, The Floral String Sessions 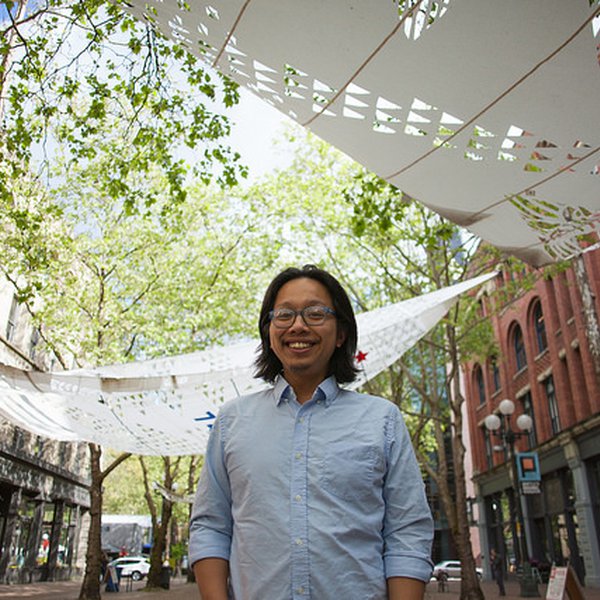