We continue our series, Day Job, where we chat with Seattle-area musicians about what work they do outside of their band to be able to sustain their music.

Izaac Mellow is a trans, non-binary artist from Everett. They play bass in the band Sundae Crush and put out their own music under the name Izaac Mellow. They work at a call center for their 9 to 5.

Izaac recently moved from Everett to Seattle. They live in the house venue Werewolf Vacation.

“We put on monthly shows in the University District featuring avant garde performance and live music and comedy that is very queer-prioritizing and queer-inclusive,” says Izaac.

It’s an artistic community – one that is collaborative and supportive. For Izaac, that’s important. Art is their passion and there’s no place they’d rather come home to after their shift at the call center. They can express themselves and be known. Which contrasts with their day job.

Izaac originally took this job because it payed more than the hardware store they were working at, though they quickly began to spend more money and became reliant on their wage, which they now regret. They feel stuck in an exhausting routine.

“This job has been a continuous force in stagnating me as an artist,” says Izaac. “I think it's a large strain to go to work from 8:30 in the morning to 5:00 p.m., drive straight home, go to band practice within 15 minutes, practice until 8:00, 8:30, come home, make dinner, do schoolwork, and then rinse and repeat.”

Izaac one day wants to start a record label that pays artists a living wage so they can spend less time working at places like call centers and more time creating. That’s what’s most important to them.

In the short term, though, they want to work part time. Izaac hopes to be financially secure enough to get a new job soon, one with fewer hours so they can spend more time making music and building a life they want.

“If I'm going to make it,” says Izaac, “be able to give back to my community and live a comfortable life where I don't have to be shelling out everything I have just to make ends meet, it's only going to come from being an artist.”

This piece was produced by Brie Ripley, Ryan Sparks, and Hans Anderson 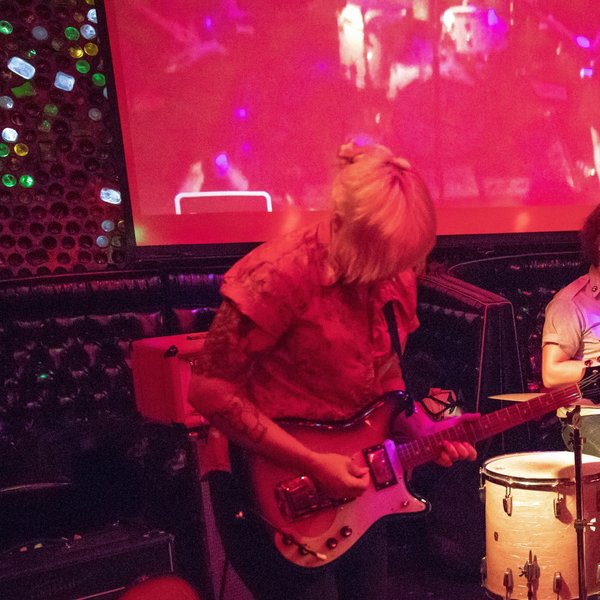 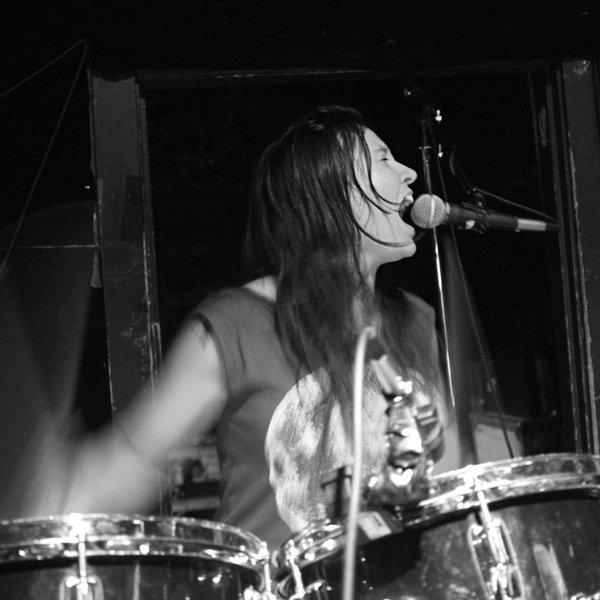