Sleater-Kinney are on the verge of kicking off a tour in support of their latest LP The Center Won’t Hold, and today, they share the non-album track "ANIMAL."

“‘ANIMAL’ is a song about rebellion, retaliation and rage,” Corin Tucker said in a press statement. “It is a song about letting go of all politeness and filters and letting the ‘animal’ side speak. The vocals for this song were recorded in St. Vincent’s home studio, a perfect place to unleash a voice like this.”

Their North American tour kicks off in Spokane next week, with drummer Angie Boylan (previously of Freezing Cold, Aye Nako, Little Lungs, Cheeky) stepping in for Janet Weiss, who left the band earlier this year.

Check out "ANIMAL" below, available now via Mom + Pop Records.

Sleater-Kinney guitarist and singer Carrie Brownstein spoke with Sound & Vision host Emily Fox about The Center Won’t Hold, how she’s seen the music industry change for women, and the departure of drummer Janet Weiss from the band. 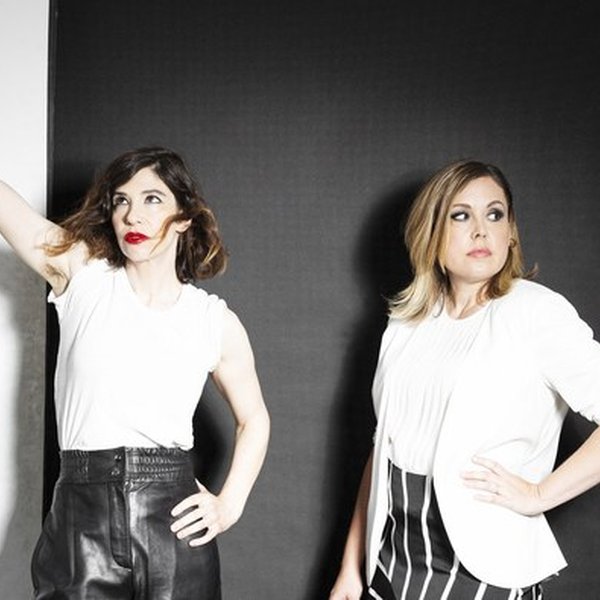 From the forthcoming full-length The Center Won’t Hold, out on August 16 via Mom + Pop. 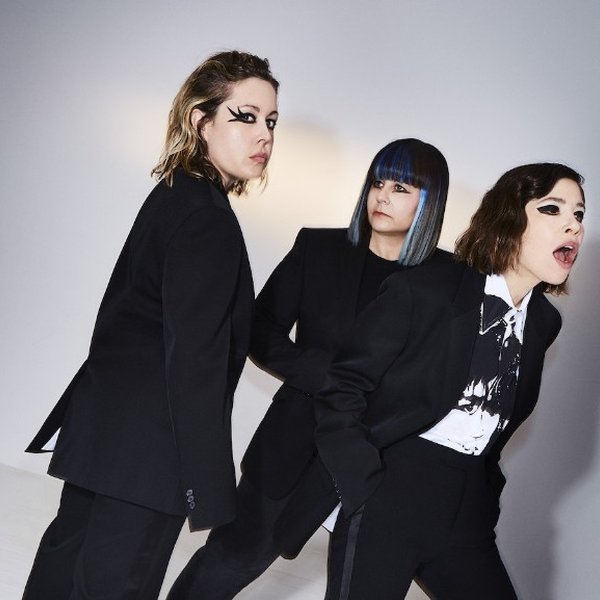 After two decades, Weiss leaves the band before the release of The Center Won’t Hold.