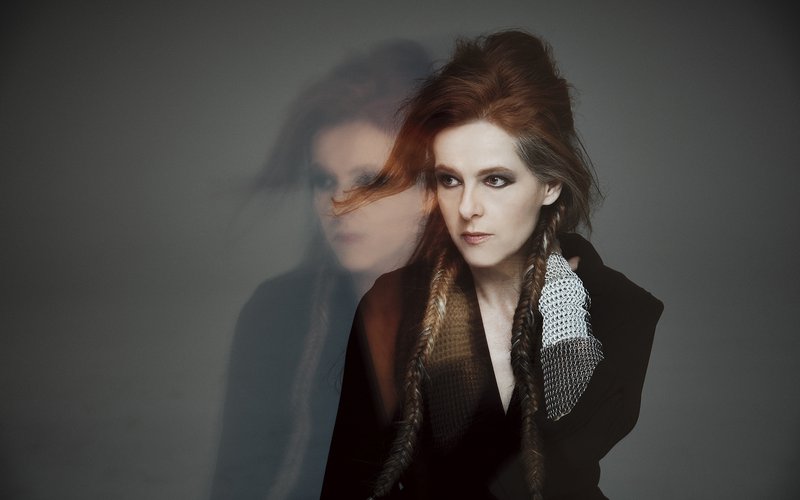 Deep red bells
Deep as I have been done

Throughout the 1980s and 1990s, Gary Leon Ridgway — better known as the Green River Killer — murdered at least 49 women, though he claims to have killed as many as 80. Ridgway grew up in Sea-Tac and as an adult, lived in Kent, Des Moines, and Auburn; the area became his hunting ground. For twenty years, he terrorized King County, with women in fear of becoming his next victim.

One of those women haunted by Ridgway was Neko Case. Case grew up in Tacoma, Washington, just south of where the murders were taking place. Her unsettling song "Deep Red Bells" appears on her 2002 album Blacklisted, and is a reflection on growing up in the shadow of a serial killer. In a 2006 interview with the AV Club, she remembered:

I grew up while he was killing women, and on the news, they never talked about them like they were women. They just called them "prostitutes." Myself and other little girls in my neighborhood didn't make that distinction; we thought the Green River Killer was going to kill us. We were scared of him. We'd go to school with steak knives in our pockets and stuff.

She elaborated in this 2002 interview with Perfect Sound Forever:

It was very much a part of our psyche, and it still is, when you grow up with that kind of stuff... They knew who he was for a long time, but they couldn't bring him in on technicalities. I'm sure that it upset the people who had been looking for him that long just as much as the parents of the people he had killed. These women's lives just never seemed that important; they weren't really made that important on the news. It was all about fear. I guess the song is basically me just thinking, "What are their lives? What would their families do?"

Ridgway targeted women found along Highway 99 south of Seattle. He would dispose of their bodies along the Green River and other wooded areas. Ridgway was a suspect from the very start: they brought him in for questioning in 1983, they had him take a polygraph in 1984, and in 1987, they obtained a search warrant for his home and work. His last known victim was killed in 1998. It wasn't until 2001, with the advent of technology, that they were able to match a DNA sample taken from Ridgway to some of the victims' bodies.

Does your soul cast about like an old paper bag
Past empty lots and early graves
Of those like you who lost their way
Murdered on the interstate
While the red bells rang like thunder?

Ridgway was arrested later that year, right as Neko Case was completing her album Blacklisted. She told the AV Club:

You know what's really fucked up about that? He got caught right after we recorded that song, and he got caught after like 10 years of hearing nothing on the news. Not that I had anything to do with him being caught, but it really was a huge emotional blow. I remember I cried really hard when he got caught. It was opening up a chapter in my life.

With "Deep Red Bells," Case displays an empathy for those "murdered on the interstate" that the media often overlooked in their reporting of the crime. And though Ridgway's murderous rampage came to an end, those bells continue to ring every time a woman feels that fear when they walk alone at night with car keys gripped within their fist like a weapon, checking beneath the car before they unlock the doors, checking the back seat before they start the ignition, and then locking the doors again before they drive away. 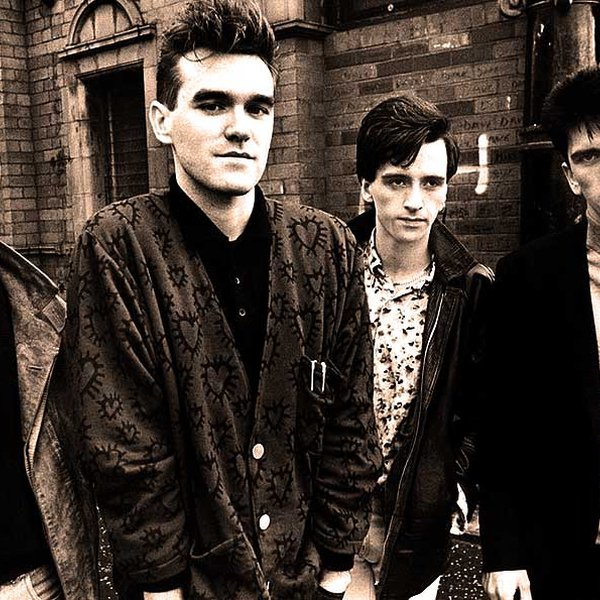 13 Songs for Halloween: "Suffer Little Children" by The Smiths

KEXP reveals the tragic true story behind one of the first songs Morrissey and Marr ever wrote together. 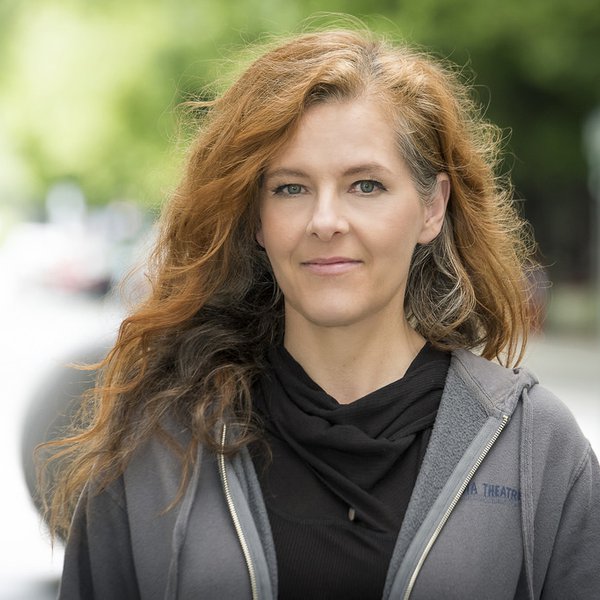 Storytelling & the Silver Lining: Neko Case Invites Us Into the "Little Apartment" Of Her Songs

The stunning musician humbly speaks with KEXP about her songwriting, home, and one of the greatest moments in her professional life. 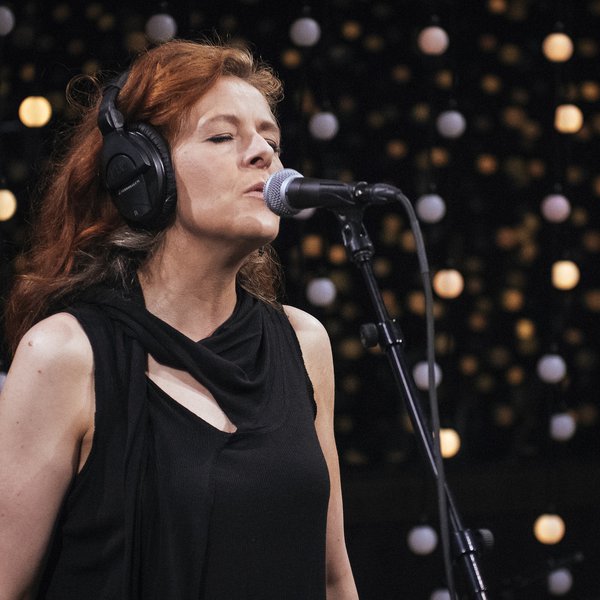