A Tribe Called Red is known for fusing traditional Indigenous music with electronic beats. This year they have released a string of new singles after their most recent full-length album entitled “We Are the Halluci Nation.” In an interview at Capitol Hill Block Party this past summer, KEXP DJ Gabriel Teodros chatted with the group about their genre fusing style and the stories behind their music.

On Samples in Their Music:

“In the early years it was digging, just not in record stores. It was digging online just to find songs that would work that would have open parts in them. But that evolved really quickly with working with a record label called Tribal Spirit that have a number of drums on it. Most of the drums we work with (not sure what word this is) from that label, Black Bear, Northern Voice, Chippewa travelers are the main chunk that we’ve been using, Eastern Eagle. And that has evolved into us getting into the studio and collaborating with a couple of the drum groups. One of the reasons you see Black Bear’s name so much is that before the production of the Halluci Nation, we actually got in the studio and worked with Black Bear. That was our first chance to actually work with a drum group right from the recording up and more recently we got in the studio with Chippewa travelers.”

On Their Song Woodcarver:

“We’ve always looked at the fact that we use our culture in our music as a responsibility. That there’s a responsibility that comes with that to talk about indigenous issues, to talk about injustices within the indigenous community. So when we heard about John T. Williams’ murder, it was one of those times where, it’s on film. This is cold blooded murder, there’s no question and the song came out after the verdict. We made that song out of frustration. To blow up what had happened and to try to tell as many people as we could about how wrong the justice system was in this situation.”

On Fusing Traditional Indigenous Music and How They Respond to Critics:

“There’s a constant balance that has to go on. We are pushing boundaries. Not only as what people expect indigenous people to be, but also what our community expects us to be. But when you’re pushing those kinds of boundaries, you have to push easy, you have to go lightly and you have to do it with as much respect as you possibly can. So we have a double responsibility, we constantly have the responsibility to look at traditional protocols and to treat things with that respect. Even if we are pushing the boundaries on these things a bit, we’re doing it with the most respect that we can. We adhere to as much as we can.” 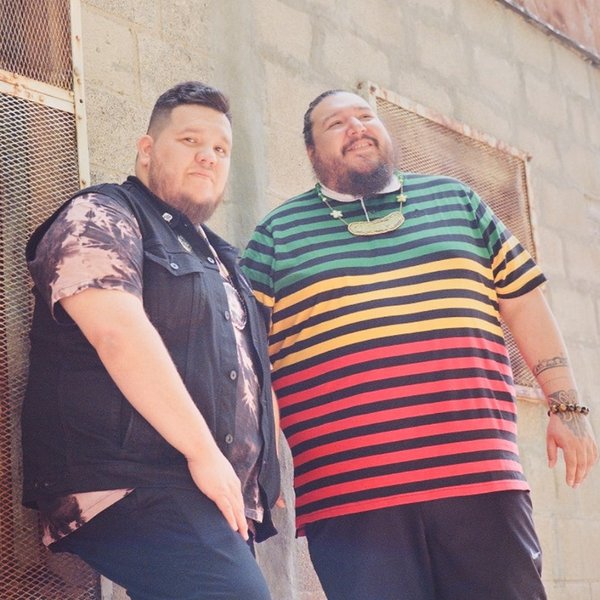 A Tribe Called Red talks about how the issue of Murdered and Missing Indigenous Women and Girls comes up in their music. 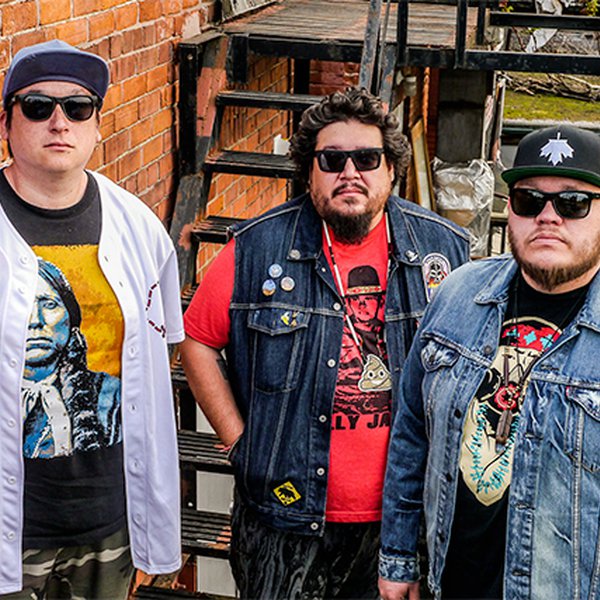 Song of the Day: A Tribe Called Red - Virus

Every Monday through Friday, we deliver a different song as part of our Song of the day podcast subscription.  This podcast features exclusive KEXP in-studio performances, unrealeased songs, and recordings from independent artists that our DJ’s think you should hear.  Today’s song, featured on th... 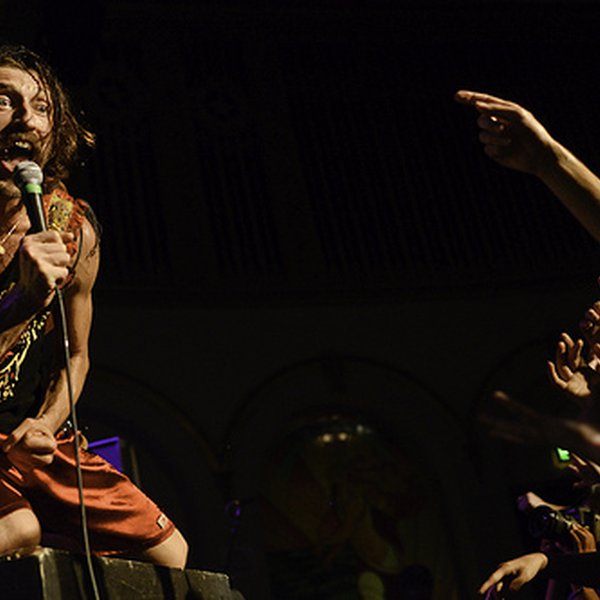