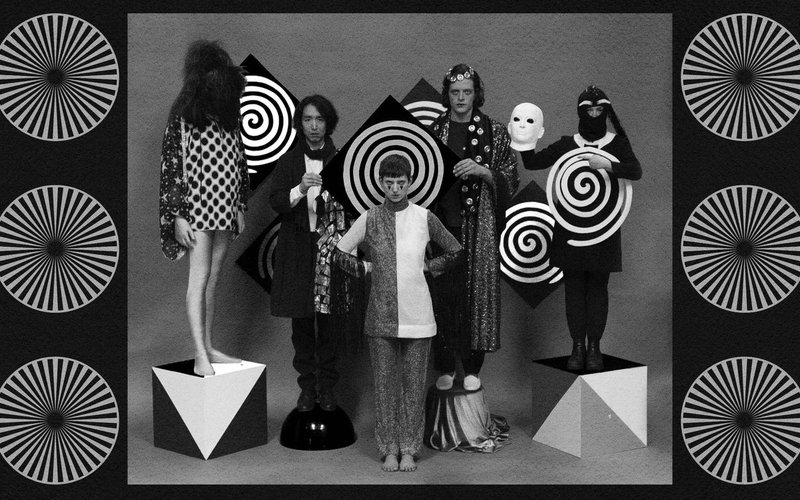 In celebration of the 40th anniversary of The Clash’s landmark album London Calling, KEXP will travel to London for a 4-day live broadcast and online event, featuring live performances and exclusive interviews. Vanishing Twin will take the Studio 9294 stage on Tuesday, February 5 alongside fellow UK bands Snapped Ankles, Kero Kero Bonito, and Kamaal Williams. Get familiar with the band before their performance below.

Vanishing Twin's name comes from the terrifying-sounding syndrome that occurs when a twin (or multiple twins) disappears in the uterus during pregnancy as a result of a miscarriage. The fetal tissue is then absorbed by the other twin, the placenta, or the mother. In Lucas’ case, she absorbed her would-be twin.

It may sound dark, but Lucas faced it head-on in the opening track of their debut record Choose Your Own Adventure, released in 2016, saying “We made a deal that we would be forever joined as siamese / But when we tried to unify, I enlarged and she declined / Treachery, oh treachery, for now you live inside of me.” The band ditched the vocals for their 2017 EP Dream By Numbers, putting their full effort into putting together the strangest, spaciest noises this side of Jupiter.

KEXP spoke to Vanishing Twin about the significance of The Clash and the surprises in store at their International Clash Day performance in a brief interview. Read below.

KEXP: What does The Clash mean to you and have they inspired your music at all?

Vanishing Twin: Vanishing Twin's musical genealogy pretty much skips over the British punk scene, but there is definitely something in the attitude and the ethos of punk that we share: the energy of it, and a kind of unschooled approach. In with dissonance and tension, out with anything too polished or clever. So even if we rarely sound anything like punk, we try and do something sonically surprising by being a bit punk.

Do you find there to be parallels between the lyrical content and ethos of London Calling and the current state of England?

The Clash have created a kind of anthem for the city. You’d be hard pressed to find someone here that can’t sing you that song – a song about a kind of apocalypse! It does feel relevant to our time, but right now London, despite its troubles, and despite being the place where politically all this nonsense is playing out, feels like a lifeboat in the storm.

What can audiences expect from your performance for KEXP's International Clash Day London broadcast?

On the 5th, we’ll be playing new music, a song called "You Are Not An Island," which, not unlike London Calling (yet at the same time completely unlike it), tries to make sense of the present moment. We’ll also have a new custom built instrument on stage. You won’t be able to miss it. Plus we’ll have an announcement about what’s coming later in the year.

Vanishing Twin will perform at KEXP’s International Clash Day London broadcast at 7:00 pm on Tuesday, February 5. Check out the full schedule of performances here. Watch the video for “Vanishing Twin Syndrome” below. 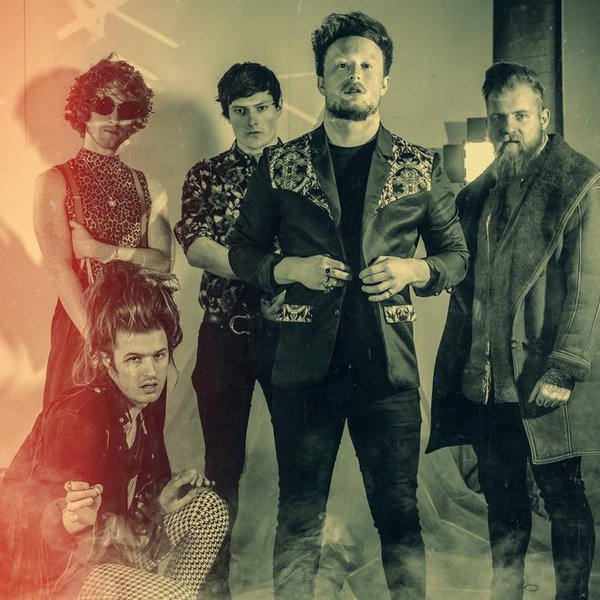 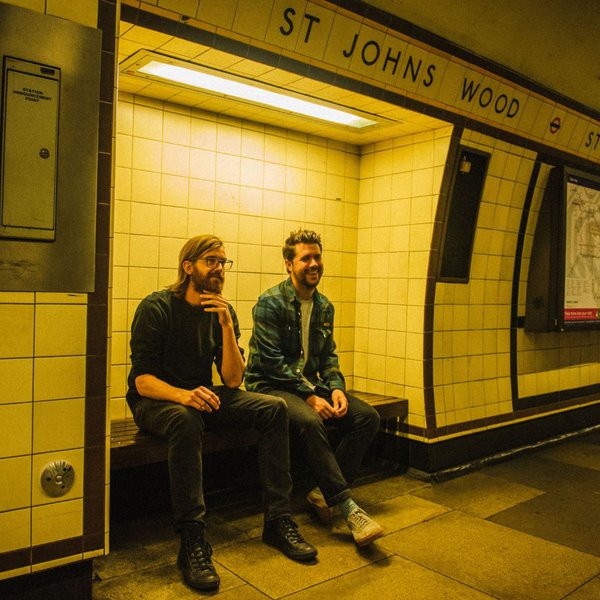 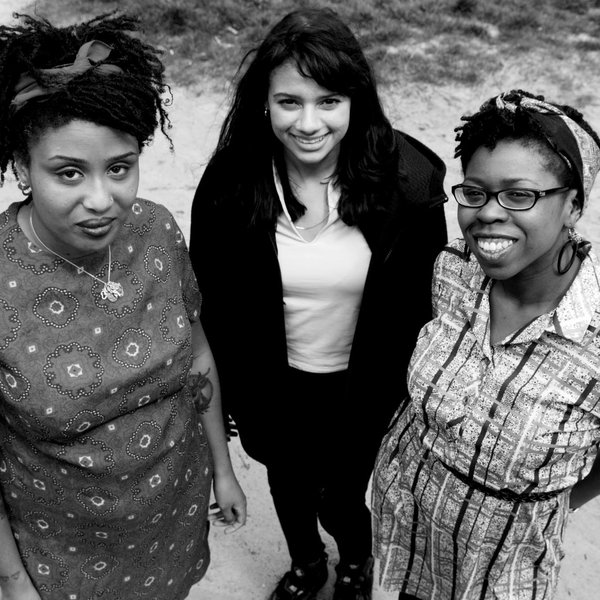