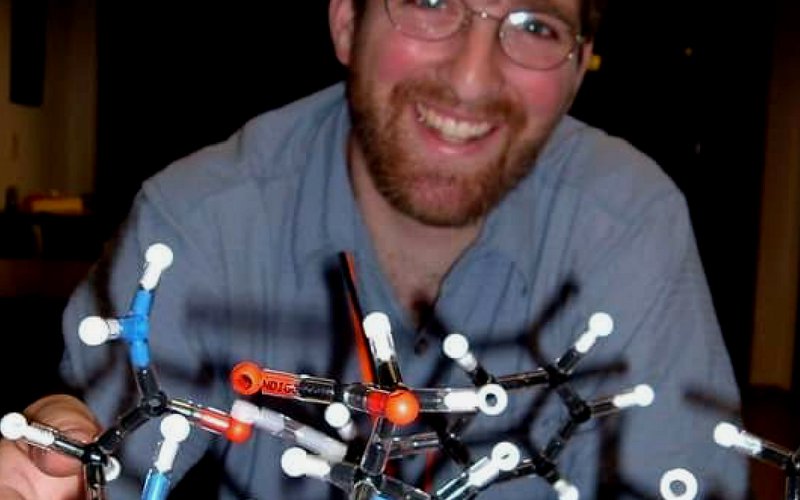 Marcus Collins is a resident of the Northwest who lives in what he likes to call “the old part” of Sammamish. Marcus is many things: a lifelong backpacker, skier, mountain climber, and a passionate supporter of KEXP. His work gives him a unique perspective on the meeting point between music and science.

“I’m a scientist, for a long time at UW, now at Microsoft. But despite — or maybe because of — my technical training, I see science as a creative art, and I’ve always formed my best relationships around appreciating people, art, and our natural surroundings.”

As a lifelong music fan, Marcus has spent many hours taking in concerts. “I remember almost every show I’ve ever been to,” he says. Still, there are a few that truly stand out. “Seeing Ani DiFranco in Ithaca with my now-wife and fellow KEXP donor was amazing.” Ever the detail-oriented scientist, Marcus make special note of the first gig he attended. “I still get a kick out of seeing the clock read 10:07. That was the name of the first band I ever saw live! They opened for the Posies at the Redmond Firehouse.”

When asked why music matters to him, Marcus draws on his lab background, albeit obliquely. “It binds us,” he says, conjuring images of cellular connections. “It connects us to something in ourselves that is beyond the mundane, and through that place, we can connect to each other.”

Despite a career in the laboratories of tech giants and academic institutions, the reasons Marcus donates to KEXP are driven far more by motion that data. “I feel less alone listening to KEXP. I laugh, I cry. It’s beautiful. Plus, I can’t make a better playlist than what I hear on KEXP!” 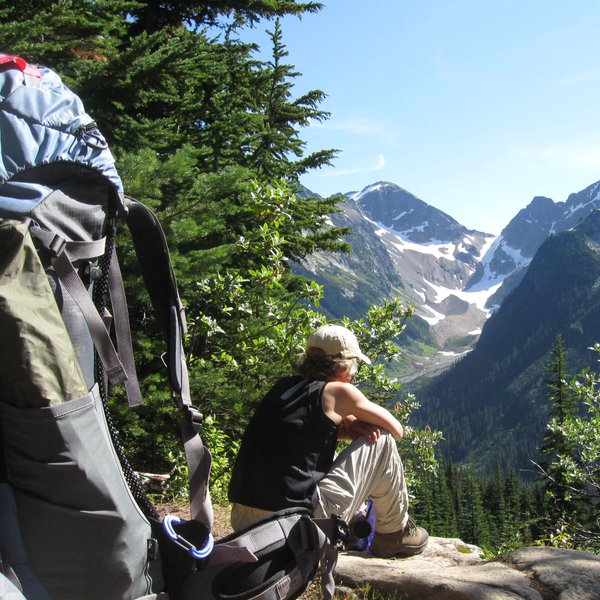 Connecting to KEXP from Stehekin, WA

All the way from a remote valley in the North Cascades, listener Ana Maria Spagna tells us why she & her wife Laurie power KEXP.