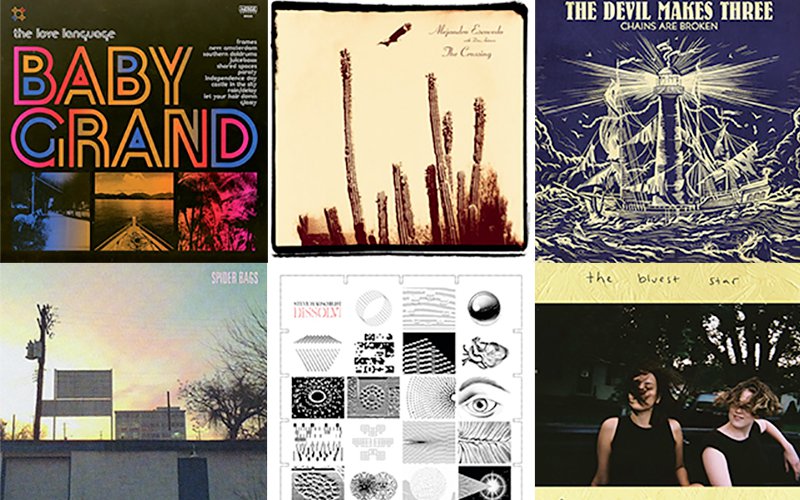 Alejandro Escovedo – The Crossing (Yep Roc)
This veteran Austin artist's latest album is a powerful concept album about two young immigrant rockers (one from Mexico and one from Italy) and their experiences in America, which happen to echo Escovedo's own. With accompaniment by the Italian band Don Antonio and guest appearances from Joe Ely, The MC5's Wayne Kramer, The Stooges' James Williamson and The Only Ones' Peter Perrett and John Perry, the album features a cinematic blend of noirish rock, driving garage-punk, atmospheric folk and more to help flesh out its lyrical themes of migration and cultural identity.

Spider Bags – Someday Everything Will Be Fine (Merge)
This North Carolina band's fifth album is their sharpest, most song-oriented set to date, ranging from driving, psych-tinged garage-rock to rollicking country-rock.

Free Cake For Every Creature – The Bluest Star (Double Double Whammy)
The latest album from this Philly-based project led by Katie Bennett is a well-crafted set of gentle indie-pop combining a warm, spacious sound with Bennett's hushed vocals and intimate lyrics of love and friendship's ups and downs.

Michael Nau – Michael Nau and the Mighty Thread (Relearn To Boogie)
The latest album from the Maryland-based former frontman for Cotton Jones and Page France is a solid set of gentle, psych-tinged folk-pop.

Aaron Lee Tasjan – Karma For Cheap (New West)
This Nashville-based artist's third album is a well-crafted blend of power-pop, glam, psych-rock and more, combining a bright, punchy sound with lyrics of hope and resilience during these troubled times. 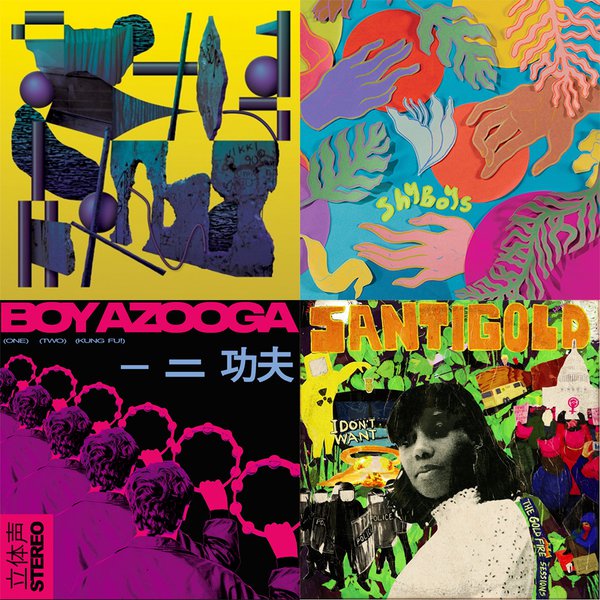 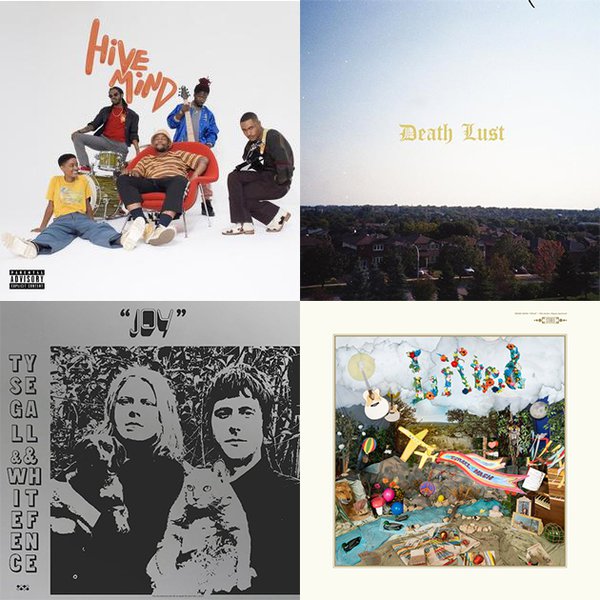 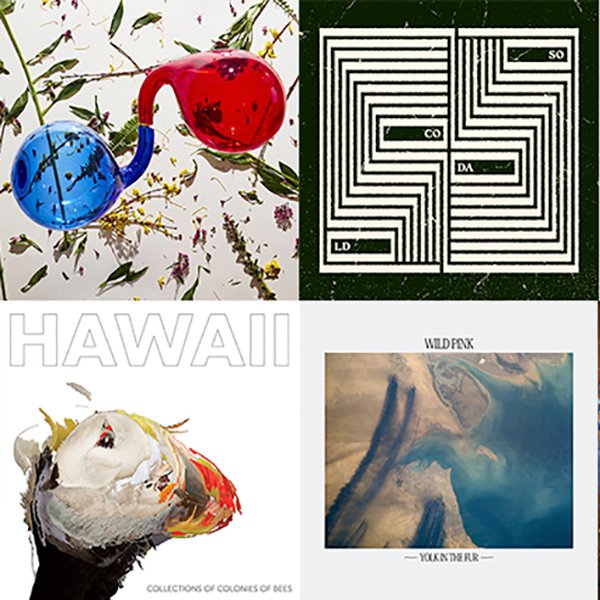