A new supergroup has emerged called boygenius, combining the talents of singer/songwriters Julien Baker, Lucy Dacus, and Phoebe Bridgers. Today, the trio have announced the release of their self-titled debut EP, out Nov. 9 via Matador. They’ve also shared three(!) of the songs six total tracks today. Each one showcases a different member taking the lead: “Bite the Hand” (led by Dacus), “Me & My Dog” (led by Bridgers), and “Stay Down” (led by Baker).

The trio are going on tour together with Baker and Bridgers co-headlining while Dacus opens, which was the catalyst for the idea of the EP. "It seemed obvious to record a 7-inch for tour, although many adult men will try to take credit for the idea," explains Bridgers. "When we got together, we had way more songs than we expected and worked so well together, that we decided to make a full EP."  Dacus continues: "A long time ago, before I even met Phoebe, Julien mentioned that she had a pipe dream of starting a band with both of us. Then we booked this tour and decided the time was right."

Catch them all in Seattle on Saturday, November 24 at the Moore Theatre. Below, listen to the three new songs from boygenius and watch previous KEXP in-studio performances from Lucy Dacus and Julien Baker. Phoebe Bridgers recorded a KEXP in-studio last month that should appear online shortly. 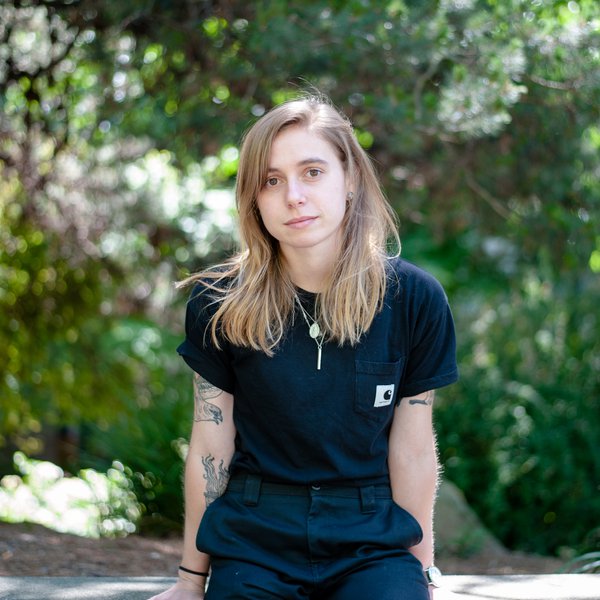 Music Heals: Julien Baker on Addiction and Finding Your Place in the World

Singer/songwriter Julien Baker opens up about her experiences with addiction and finding the place where she belongs. 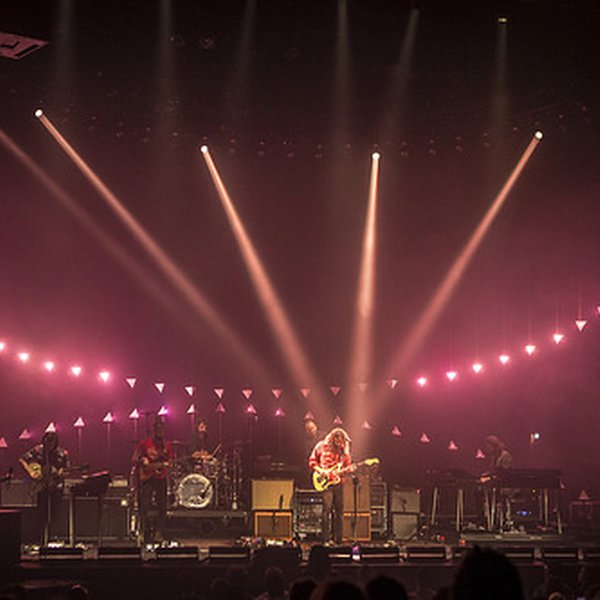 Live Review: The War on Drugs with Phoebe Bridgers at the Moore Theatre 10/9

Last Monday, at the first of two sold-out shows at The Moore, Philly's The War on Drugs delivered nothing short of a visually and viscerally stunning display of dream rock dopeness with their cascading waterfall of sound. It's like multiple shots of Nixon-defying dope coursing through your veins ... 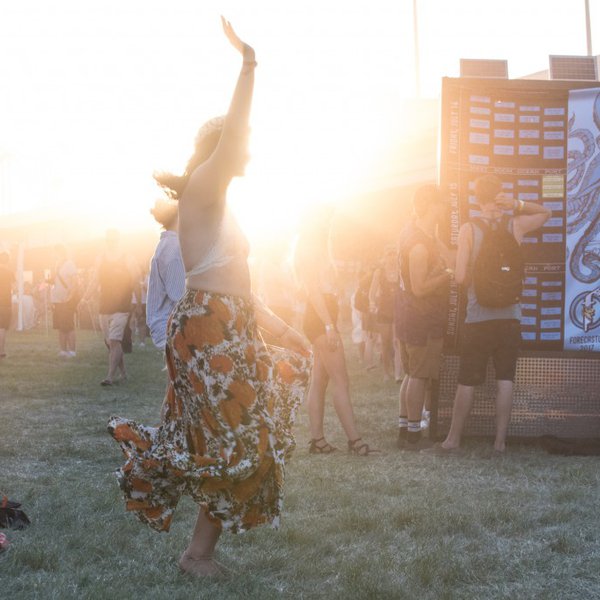