Seattle band The Purrs have a long history of crafting supremely enchanting psych rock opuses. Just how long have they been at it, exactly? They won’t say except that it’s “long enough to order a whiskey straight up from any bar in Canada.” It’s that hardened, confident attitude that’s served the band throughout their career, channeled into records like The Dreams Our Stuff Is Made Of and The Chemistry That Keeps Us Together. Now they’re taking their already massive, ever-growing sound beyond the Earth’s atmosphere with their latest release, Destroy The Sun, out tomorrow on Swoon Records.

As the name implies, the album finds The Purrs at their most explosive. Riffs rip of the fret boards like solar flares burning your corneas on the opening title track. But the band’s sense of nuance is heavily featured throughout the record as well with the simmering sonic explorations of “Late Night Disturbance” and the haunting drone noise of closer “Wave Tale.” They’re the kind of band that functions exceptionally both for late nights driving in the scorching heat with the windows or meticulously studied with your headphones.

Prior to the release, KEXP has an advance stream of the album below. We also caught up with bassist Jima about making the record, learning to let go, and the capitalist structures they would utilize to actually “destroy the sun.”

KEXP: Destroy The Sun is your first album since 2013’s The Boy With Astronaut Eyes. What were you up to in that interim between records?

Jima: We toured a bit. The we started tracking and writing a new album. About five songs in we had a personnel change - which necessitated ditching all the work done up to that point. Then we auditioned a replacement for several months. Then we rehearsed with the new member, Dusty Hayes (Nevada Bachelors, Ruston Mire, Shake Some Action) to get back in gig shape. Somewhere in there was a month-long sabbatical to Maui. We played a bunch of gigs to get the songs into recording shape. We started in on the new album, which we tracked February 2017 - May 2017 in several Seattle studios. Then we put out a single on Mike McCready’s Hockeytalkter label in February 2018. Then we finished the album. Whew!

Your music has often been built on grand, expansive sounds and surrealist imagery. Just going off the title alone, it gives the impression that you’re reaching even further out than ever before. What ideas were you trying to crystallize and embody with this new record?

That is a very nice thing to say about our sound. All the usual rock music themes apply: Love, loss, crime, hedonism, etc. I don't think there is any specific message to the songs really. Some hints of dystopia leak through every once in a while even though I try to keep that to a minimum. It is too easy these days to slip into that negative scene. I recently moved to the north after being priced out of Wallingford/Fremont like most other people. So I'm drawing from a lot more Northgate type visual cues these days.

The title track isn't really about Armageddon or anything. It was more about how happy people make me nervous. I think they must be either crazy, stupid or both.

You worked with Johnny Sangster on this album, who has worked on all your records since 2009’s Amused Confused & More Bad News. What do you like about working with him and how do you feel he compliments your sound?

Johnny has a vast knowledge of music. Consequently, when I try to describe the kind of sound I want using band names as adjectives, he knows what I'm talking about. He has the studio chops to make the sound happen. He won't let me go down a rabbit hole with vocals. Additionally he is an awesome percussionist. “Destroy the Sun” is the first record where we passed on the recording duties to someone outside the band. Johnny had us play live, recording all primary tracks to tape. We think this was a good call.

Stylistically, there’s some really lovely and exciting textures and riffs interspersed throughout this record. I’m fascinated by how you all continue to find new ways to experiment with sound. How do you keep yourself fresh? Where do you look to for sonic inspiration?

Again that was a very nice thing to say. In our case what it mostly takes is repetition, repetition, repetition. The bones of a song come pretty fast. Often significant changes will happen during our demo process, where we get a chance to pull apart the individual pieces and examine them up close. That happens again in the studio.

Everyone in the band likes music but I don't think we draw much inspiration from it. I'm pretty sure Jason does quite a bit of woodshedding with his guitar, working on sounds and parts. I read quite a bit and I'm one of those people who carries a notebook. Sometimes I even write in it.

We had time on this record to experiment. Between recording sessions we experimented with delay pedals and Rheem organ. Johnny had Moogerfoogers and some weird old vintage trinkets in the studio that came in handy. When recording and given several options we went with what was “wrong”.

You’ve been coy about not wanting to say how long you’ve been together as a band, but you’ve said it’s “long enough to order a whiskey straight up from any bar in Canada.” What lessons have you learned as a band in that length of time and how have they informed your approach to this record?

Destroy The Sun is the first record where I made a conscious effort to let someone else (Johnny Sangster) produce us and tell us what to do once we hit the studio. I think that was a good move. So I stopped trying to control so many things. Let others do stuff. Letting go of being a control freak is hard but so much better. I'm still trying to do that more. So the lesson I learned was 'Trust the process’, trust the people you've got in your band. Also, a balance needs to be struck between not rushing things and not wasting time.

While we’re at it, what drink do you think pairs best with the new album? (Bonus points if it’s extra Canadian.)

Like Lemmy, I recently switched from Brown to Clear for health reasons.

Given the album title, what do you think would be the most interesting way to “destroy the sun?” Or how would you go about it?

How about the most certain way? The most certain way would be to let Amazon move there and build a bunch of soulless glass towers all over it to house their HQ3 expansion. Let them build and build with no restraint or concern for the locals, serving only it's own self interest until no light can escape and the whole solar system collapses into entropic heat death.

What’s next for the band? Are already you working on new material? Plans for a tour?

We are always working on more songs. In a couple months we're packing up the van and heading out for a bit of touring. I'll probably let someone else drive the van this time... 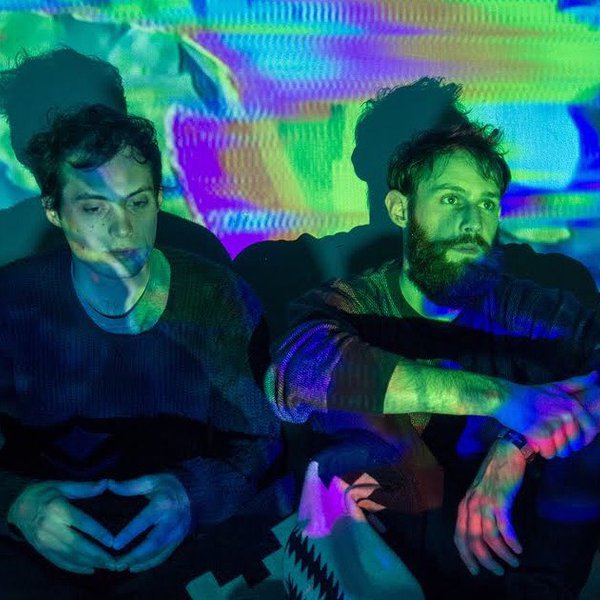 The Portland duo release the video for the single from their recent album, Picture Him Protecting You, a hand-drawn homage to anime and crushing heartbreak. 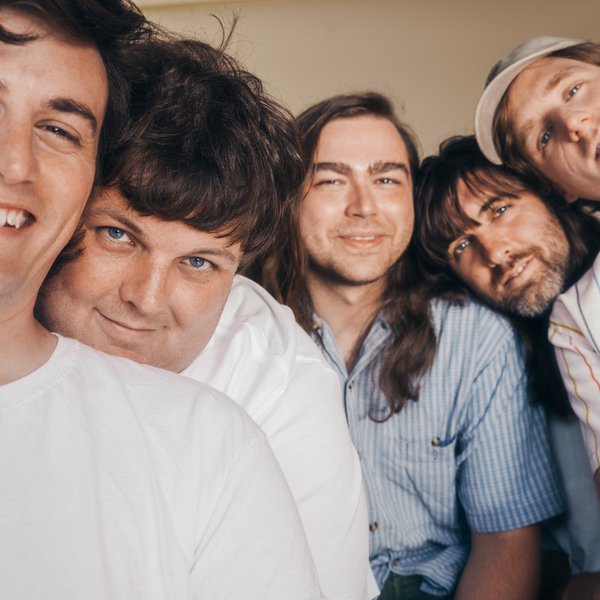 Kansas City, Mo. share an ode to gas station havens and snacks in the latest single from their sophomore album Bell House, out Aug. 3 via Polyvinyl. 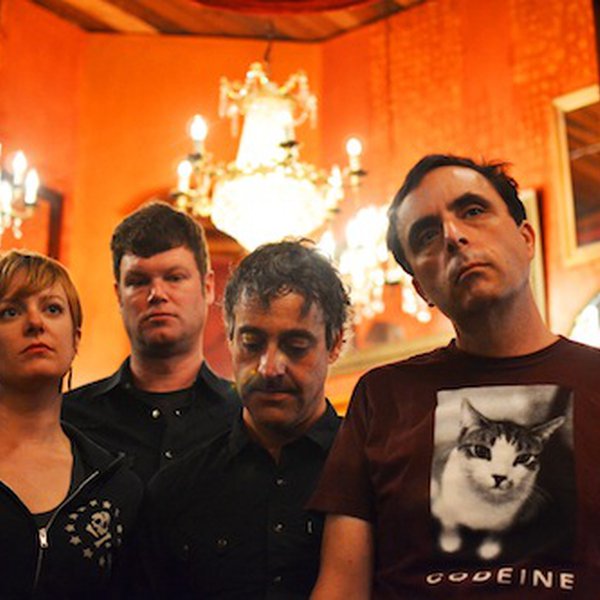 Song of the Day: The Purrs - Rotting on the Vine

Every Monday through Friday, we deliver a different song as part our Song of the Day podcast subscription. This podcast features exclusive KEXP in-studio performances, unreleased songs, and recordings from independent artists that our DJs think you should hear. Today’s selection, featured on the ...