A shambolic energy courses throughout the music of Table Sugar. Plenty of bands throughout the course of punk music history – hell, plenty of bands sprung from the campus of Evergreen State College – have adopted a playfully artless style, but this particular Olympia quartet adopted their group as a method to learn on the job. Its members – Ella Svete and Pascal Luther (guitars and voice), Aidan McNellis (bass) and Jenna DiMicco (replacing Brynn Ackley on drums) – work in concert, instruments weaving together as their short blasts of songcraft coalesce.

Working out your creativity often means the ideas come before the chops, but as the band figured out how they wanted to present themselves musically, those ideas turned out to be very interesting. 2016’s aptly-named Introductory Material finds them taking on a number of forms, including but certainly not limited to Bush Tetras trying their hand at free jazz, using Kleenex(/LiLiPUT) to wipe off bike rust.

“M.E.” is the closest any band has ever gotten to capturing the slightly ramshackle grace of the Raincoats’ all-time classic eponymous debut and “Train Way Underground” is a breezy, drumless number that feels like being pulled around your childhood neighborhood (as a bored adult) in a wagon. Nowhere on the album does the melodic dissonance sound studied, labored over, or put-on, and there is a distinct air of improvisational intuition because of it.

A kaleidoscopic feel exists on Collected Arrangements, released in late June, the band’s arrangements and focused songcraft augmented by keyboards filling in the space the band once plowed through with blunt-force guitar parts. Songs like opener “Dog D-Log” and “Baba Yaga” are more circular as well, the music looping around and around, creating a dizzying effect.

“Millions Pieces” gallops along at a delightfully meandering pace, and the third iteration of the fun and surrealist “No Es Nada” (appearing on both Introductory Material and the band’s demo) is the most propulsive version of the tune. Svete and Luther sing in melodies as straightforward as the ones you’d hear on a playground. The stop-and-start of “Susan” and the rising tide of closer “Hot Cola” clock in at a combined 1:19, in case you thought the band’s new musical direction would force the band to stretch out their song length.

Calling these two stellar projects from Table Sugar full-lengths might be stretching the definition of the term a little; you could probably listen to each in a drive to the supermarket and back. But the twenty-something minutes of music here hold a world of personality and musical verve. Propulsive and bright, dissonant and threatening to split apart at the seams, the art in the art-punk displayed in Table Sugar’s music is located in the thrill of seeing just what you’re capable of accomplishing creatively. Since 2013, Pianos in the Parks has brought, you guessed it, pianos painted by local artists to public spaces, encouraging them to be both viewed and played. With the program taking a hiatus until next summer, Pianos in the Plaza has taken its place. In Houdini and Apollo Plazas, these pianos will be stationed through the end of the month (the 30th, to be exact). Read more about the program and the artists involved in this month's program here.

August 22: Boris and Thrones at Neumo's 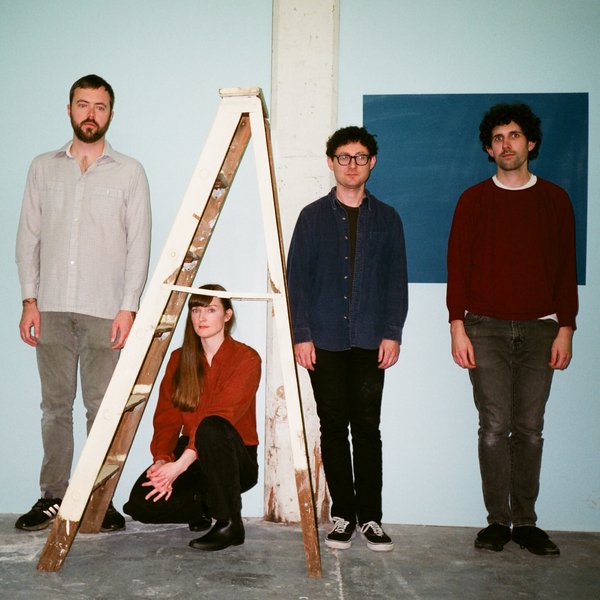 Throwaway Style: Mating Surfaces and the Fractured Post-Punk of Lithics

On their new album, the Portland band breaks their signature post-punk with a hammer and glues it back together with dissonance.